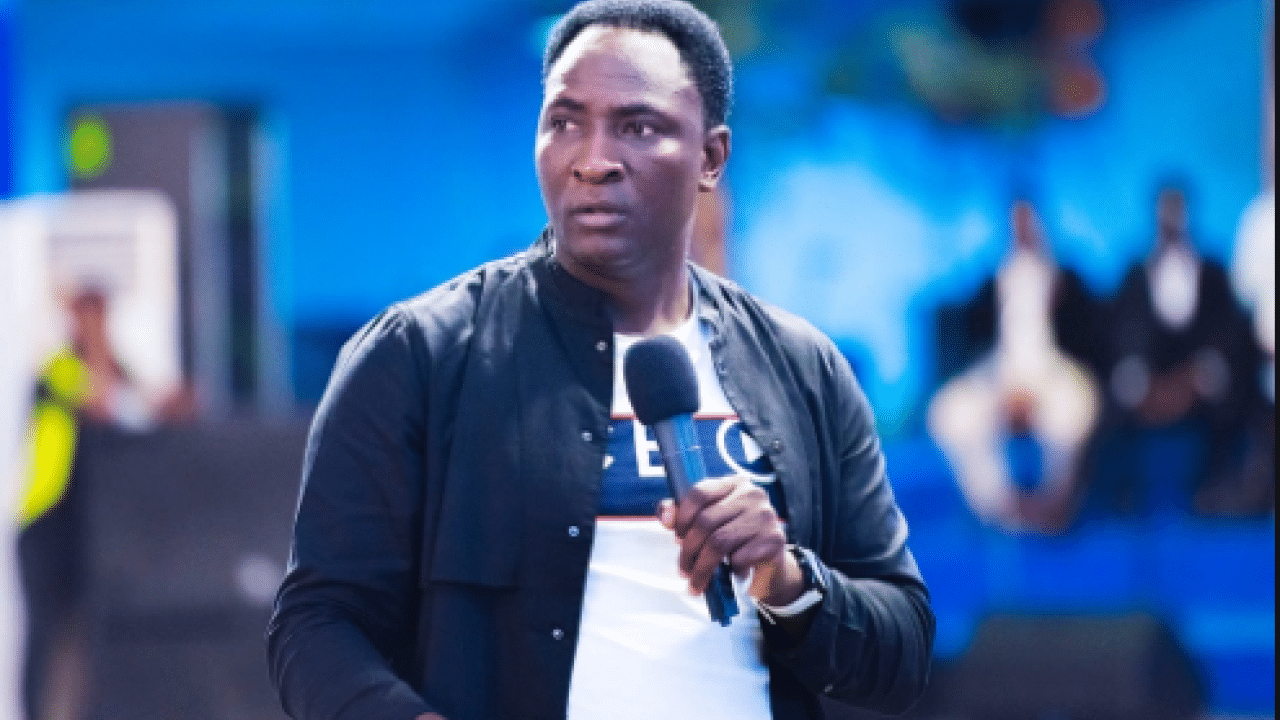 The suit was filed at the High Court sitting in Rivers State. There was, however, a twist to defamation case following the arrest of the prophetess by the police.

Lawyers to Olozulu alleged the arrest of their client was masterminded by Funfeyin, describing the action as prejudiced since according to them the matter was already in court.

The lawyers, Simple Dioha, I. Orlu-Akwu, and L. S. Kinanee, said the arrest of the prophetess was carried out by the officers attached to the Rivers State Commissioner of Police Monitoring Unit (RSCPMU).

They called for her immediate release, insisting the action was designed to intimidate and stop her from pursuing her defamation case against Prophet Funfeyin.

The Police Public Relations Officer, Nnamdi Omoni, confirmed the arrest of the prophetess saying the police were investigating the matter.

Other reliefs sought by the defendants are: A declaration that the threatening statements by the first defendants issued sometime in July 2020 against the plaintiff is harsh, wrongful, unlawful and contrary to the plaintiff’s right to be free from slavery or servitude and plaintiff’s entitlement to freedom of religion.

“A declaration that the statements made by the first and second defendants in the mix of crowd and as published by the third and fourth defendants and other social media against the plaintiff are harsh, wrong, defamatory, and has caused the plaintiff public odium and lower her estimation before the members of her church and the general public.

“An order of court for a written apology to be published in two national newspapers, one local newspaper widely used in Port Harcourt and other social media in favour of the plaintiff retracting the defamatory statements of the first and second defendants and published by the third and fourth defendants.

“The sum of One Hundred Million Naira only against the defendants jointly or severally being and representing general damages for the defamatory statements made by the first and second defendants and published by the third and fourth defendants on Facebook and other social media against the plaintiff.

“An order of perpetual injunction restraining the defendants either by themselves, agents, privies, servants and or representatives from further writing, preaching, spreading and or otherwise any defamatory statement against or concerning the plaintiff.”

She averred that her face-off with the defendants started when she left the Christ Mercyland Ministries Port Harcourt Worship Centre to establish her church the Christ Word Deliverance Church sometime in September, 2020.