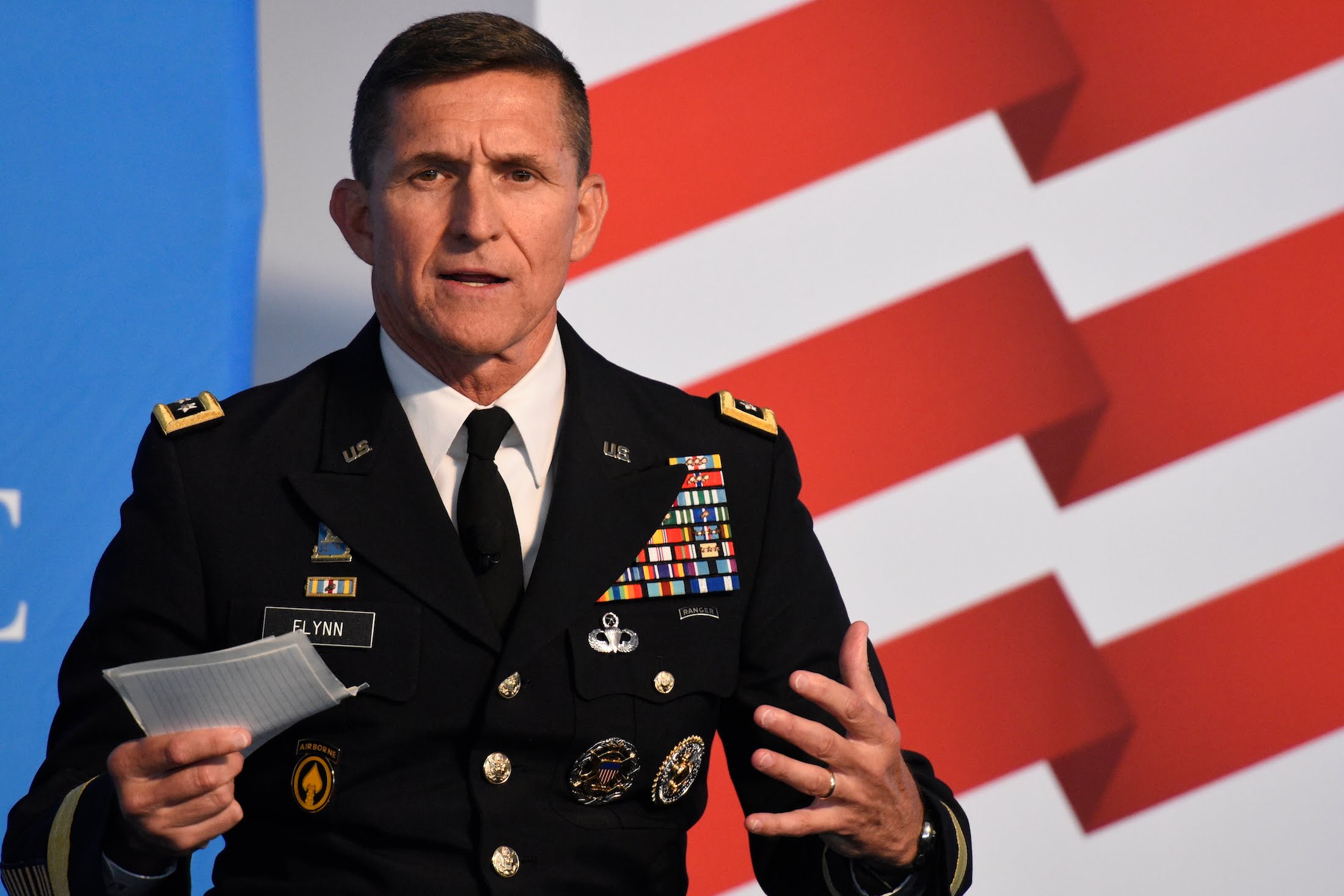 Former National Security Adviser Michael Flynn is in discussions with the House and Senate intelligence committees on receiving immunity from “unfair prosecution” in exchange for agreeing to be questioned as part of ongoing probes into possible contacts between Donald Trump’s presidential campaign and Russia, his attorney says.

“General Flynn certainly has a story to tell, and he very much wants to tell it, should the circumstances permit,” attorney Robert Kelner said Thursday.

Kelner said no “reasonable person” with legal counsel would answer questions without assurances that he would not be prosecuted, given calls from some members of Congress that the retired lieutenant general should face criminal charges.

Flynn’s ties to Russia have been scrutinized by the FBI and are under investigation by the House and Senate intelligence committees. Both committees are looking into Russia’s meddling in the 2016 presidential election and any ties between Trump associates and the Kremlin.

Since July, the FBI has been conducting a counterintelligence investigation into Russia’s interference in the election and possible coordination with Trump associates.

Kelner released a statement after The Wall Street Journal first reported that Flynn’s negotiations with the committee included discussions of immunity. The lawyer described the talks as ongoing and said he would not comment on the details.

A congressional aide confirmed that discussions with the Senate intelligence committee involved immunity. The aide spoke on the condition of anonymity to discuss private conversations.

House intelligence committee spokesman Jack Langer said Flynn has not offered to testify to the panel in exchange for immunity.

Four other Trump associates have come forward in recent weeks, saying they would talk to the committees. As of Wednesday, the Senate intelligence committee had asked to interview 20 people as part of the probe.

In his statement, Kelner said the political climate in which Flynn is facing “claims of treason and vicious innuendo” is factoring into his negotiations with the committees.

“No reasonable person, who has the benefit of advice from counsel, would submit to questioning in such a highly politicized, witch hunt environment without assurances against unfair prosecution,” Kelner said.

In September, Flynn weighed in on the implications of immunity on NBC’s “Meet the Press,” criticizing Democratic presidential candidate Hillary Clinton and her associates in the FBI’s investigation into her use of a private email server.

“When you are given immunity, that means that you have probably committed a crime,” Flynn said during the interview.

Flynn was fired from his job as Trump’s first national security adviser after it was disclosed that he misled Vice President Mike Pence about a conversation he had with the Russian ambassador to the U.S. during the transition.

In the weeks after he resigned, Flynn and his business registered with the Justice Department as foreign agents for $530,000 worth of lobbying work that could have benefited the Turkish government.

The lobbying occurred while Flynn was a top Trump campaign adviser. The Turkish businessman who hired Flynn, Ekim Alptekin, has told the AP that Flynn’s firm registered under pressure from the Justice Department.

In this article:Donald Trump, FBI, Michael Flynn, Russia, US