Governor Babajide Sanwo-Olu of Lagos State has presented a budget size of N1.692 trillion to the State House of Assembly, Daily Trust reports.

The Year 2023 Budget of Continuity comprises of a total revenue of N1.342trillion and deficit financing of N350bn, which comprise of N1.108trn total Internally Generated Revenue (IGR) and N234,235bn total Federal Transfers.

According to the governor, the deficit financing shall consist of external and internal loans and bonds which are well within the fiscal sustainability parameters.

Under the sectoral allocation, N153bn was allocated to education, N125bn to health, N339bn to economic affairs and N65bn to environment among others.
Recall that the Y2022 Budget was ₦1.758trillion, with a total revenue of ₦1.237 trillion, and deficit financing of ₦521.275 billion. Capital expenditure was ₦1.167 trillion, representing 66% of the total budget size, while Recurrent Expenditure stood at ₦591.281 billion, representing 34%.

Governor Sanwo-Olu disclosed that the performance of Y2022 Budget as at third quarter ending September 30, 2022, stood at N972.48 billion representing 74% of the total budget size of N1.758 trillion.

While he noted that the 2022 Budget had been implemented under a tight and challenging economic scenario; he assured that his government will continue to do all it can to stabilize and further grow the economy. 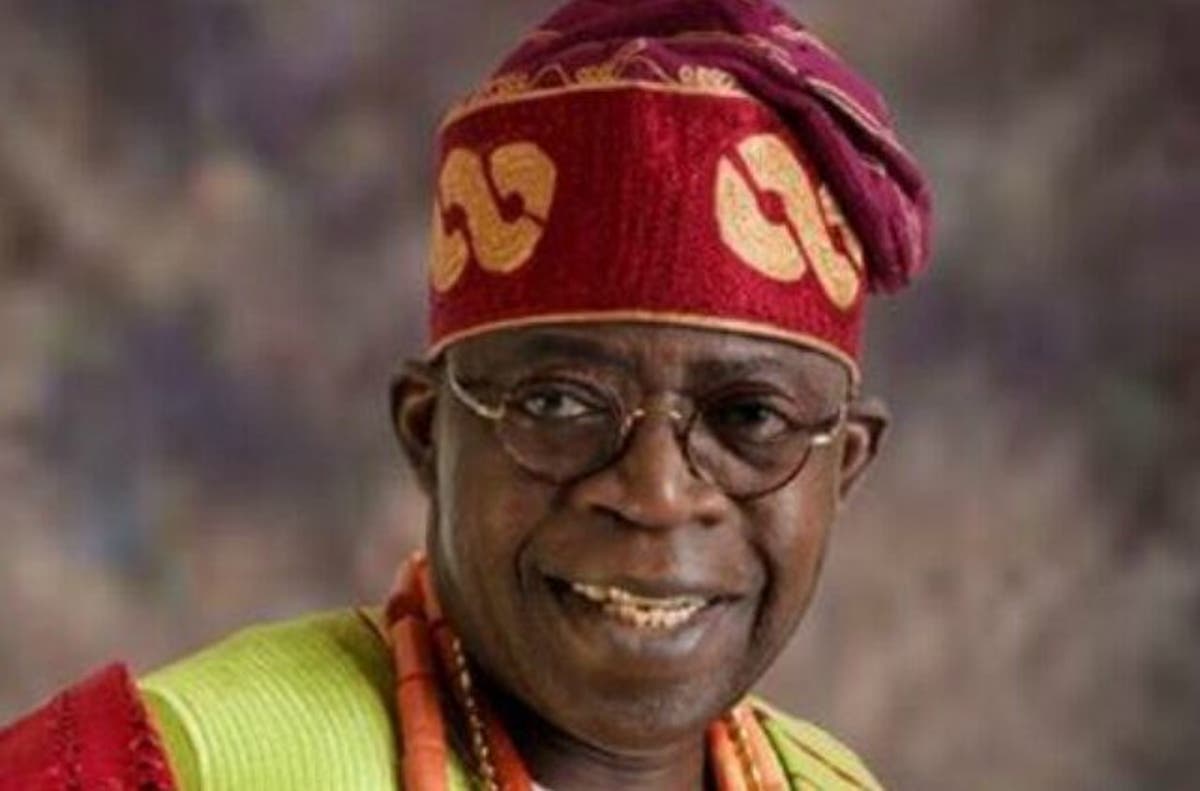