The Senate has expressed concerns about payment of N968.8 million by the Defence Ministry for production and supply of medals and ribbons for the armed forces at independence anniversary without approval from the Federal Executive Council (FEC) and Ministerial Tender Board (MTB).

According to the upper chamber, the development is even more annoying because officials of the ministry facilitated the payment for the contract despite the objection raised by the deputy director (Budget) in a memo dated 24th April, 2013.

The Public Account Committee (PAC) of the Senate said it sustained the charge raised in a query by the attorney general of the federation because, when invited for interrogation, no official of the ministry showed up.

Chairman of the committee, Matthew Urhoghide, who confirmed the development, expressed dismay that series of invitations have been extended to the ministry on the matter with no response.

The query, as contained in the 2015 auditor general’s report, reads in part: “The permanent secretary of the ministry is expected to recover N968 million for the contractor and forward the payment for audit verification.

“A memo, dated 24th April, 2013, raised by deputy director (Budget), had expressed misgivings about the way and manner the contract was awarded, further raising the doubt on transparency.”

According to the report, “A contract for the production and supply of medals and ribbons for independence anniversary for the armed forces of Nigeria was awarded at a total sum of N968,830,000.00.

“Further examination of the payment voucher attachments revealed the following irregularities:
•There was no evidence of any Ministerial Tenders Board meeting that considered this award, contrary to Financial Regulation 2921(i).
•The approval of the permanent secretary for the payment of the balance of N484,415,000.00 is above his approval threshhold.
•There was no evidence of FEC approval, together with the Bureau of Public Procurement (BPP’s) ‘No Objection Certificate.”

The Senate committee said the issue of abuse of transparency was made clear as “a memo, dated 24th April, 2013, raised by the deputy director (Budget) had expressed misgivings about the way and manner the contract was awarded.”

The auditor general’s report, as upheld by the Senate, states: “The items (ribbons and medals) were not taken on Store Charge because there was no Store Receipt Voucher produced, in violation of Financial Regulations 2401.

“The total sum of N968,830,000 paid in respect of this contract could not be admitted as a legitimate charge against public funds.

“The permanent secretary has been requested to recover the sum of N968,830,000.00 and forward evidence of recovery to this office for audit verification.” 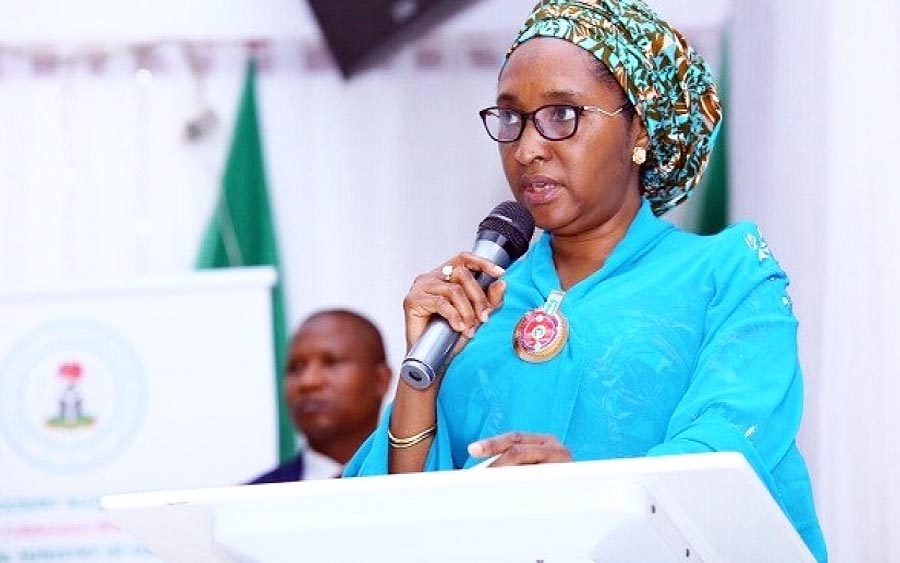 The Whistleblower Policy, which encourages Nigerians to disclose information on fraud, looted government funds, and financial misconduct has lost momentum, according to Hajiya Zainab...

President Muhammadu Buhari has approved $8.5 million (N3.5 billion) for the evacuation of Nigerians trapped in the ongoing war in Ukraine. This was disclosed... 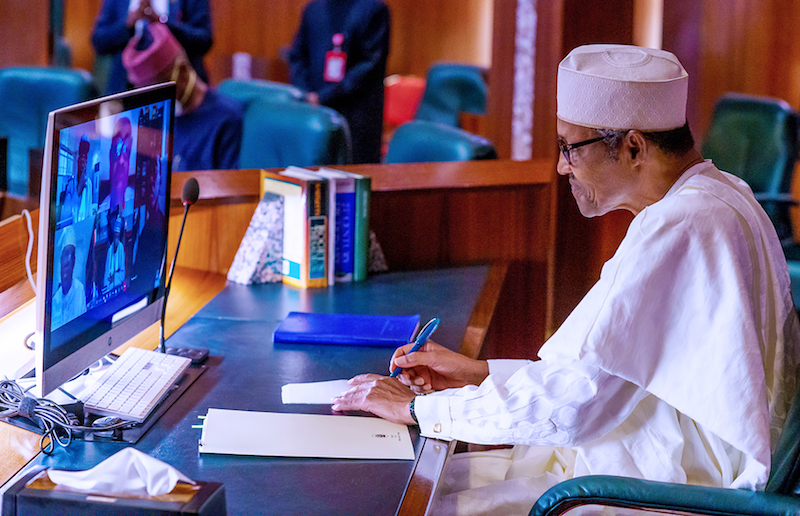 The Federal Executive Council (FEC) yesterday approved $328.87 million contracts for consultancy services for the supervision of the various railway projects in the country....