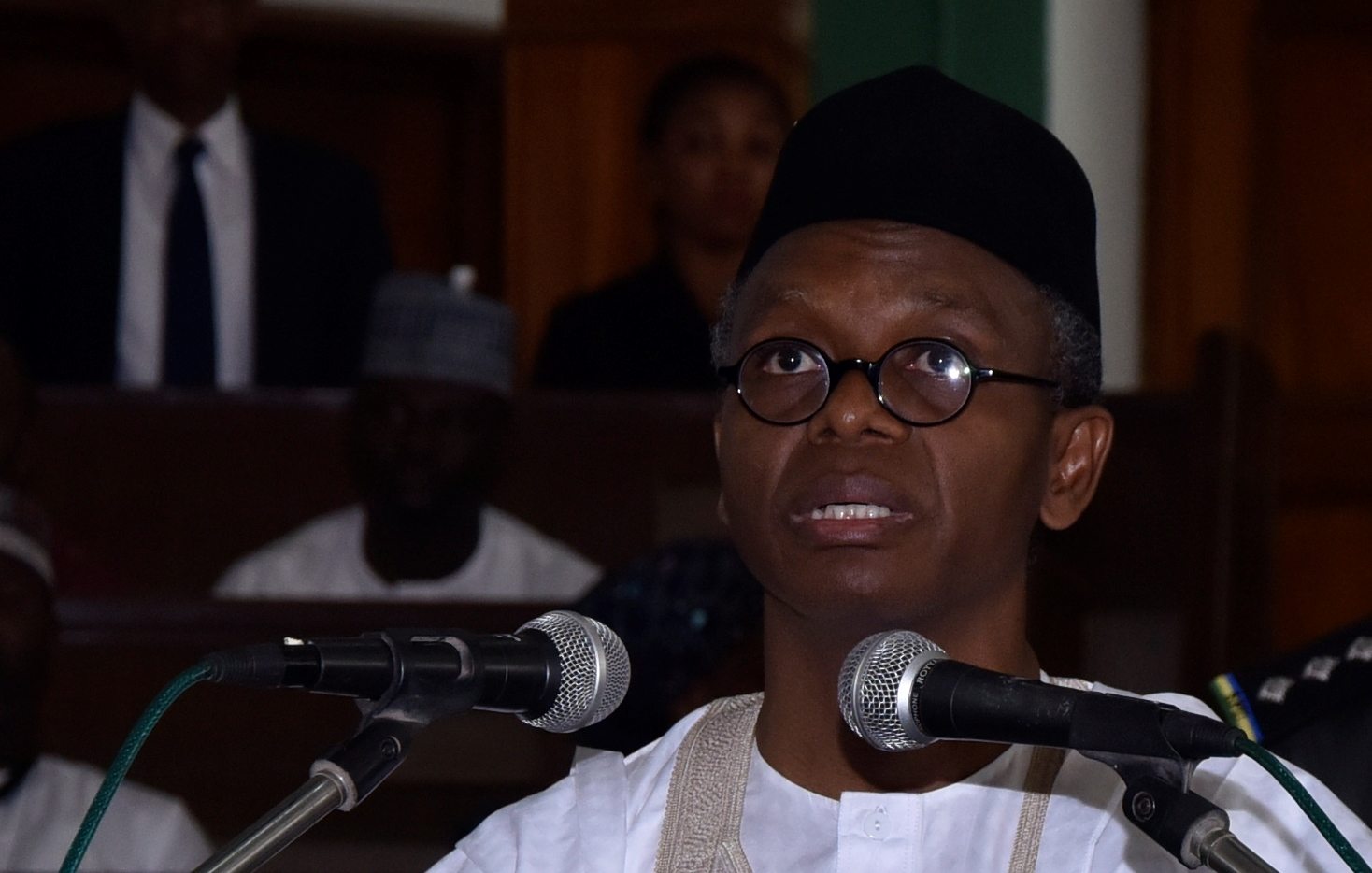 The Islamic Movement of Nigeria (IMN), otherwise known as Shiites has sued Kaduna State Governor, Nasir El-Rufai before a Federal High Court in Kaduna for harassment, molestation and attacks on its members.

The group said its action followed government and security agents action in constantly depriving them of opportunity of performing their religious obligations and other faith-based activities.

The suit brought before the court through a motion on notice marked No. FHC/KD/10/126/2017 was filed by Yahaya Gilima Karofi, Muktar Abdullahi Muhammed and Aliyu Umar against the Kaduna State government, El-Rufai and the state’s Attorney General and Commissioner for Justice.

The group is also seeking the court’s declaration that the Kaduna State Gazette No.21 of October 7, 2016 and its contents thereof, which purportedly banned Islamic Movement in Nigeria and their religious activities.

It said the action constituted a deliberate attempt at amending section 38 (1) of the Constitution of the Federal Republic of Nigeria 1999 (as amended) and Article 8 of the African Charter on Human and Peoples Rights (Ratification and Enforcement) Act LFN 2010.

“The first to third respondents acting in concert and same constitutes an infraction and a deliberate effort at limiting the applicants’ fundamental right, as entrenched in the within mentioned laws,” it added.

The group also seek another declaration that the applicants were entitled to equal level of fair treatment and protection like any other citizens of Kaduna State by the respondents jointly and severally under all circumstances pursuant to Section 42(1)–(2) of the Constitution of the Federal Republic of Nigeria 1999 (as Amended) and Article 2 of the African Charter on Human and Peoples Rights (Ratification and Enforcement) Act LFN 2010. 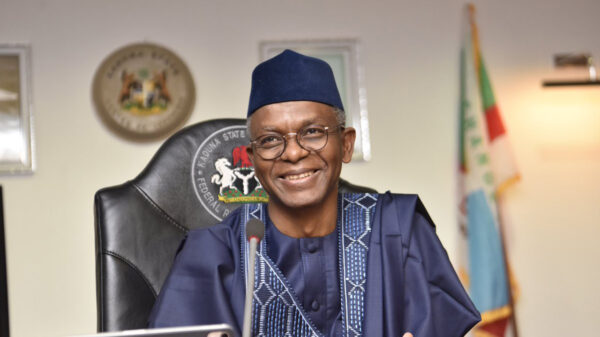