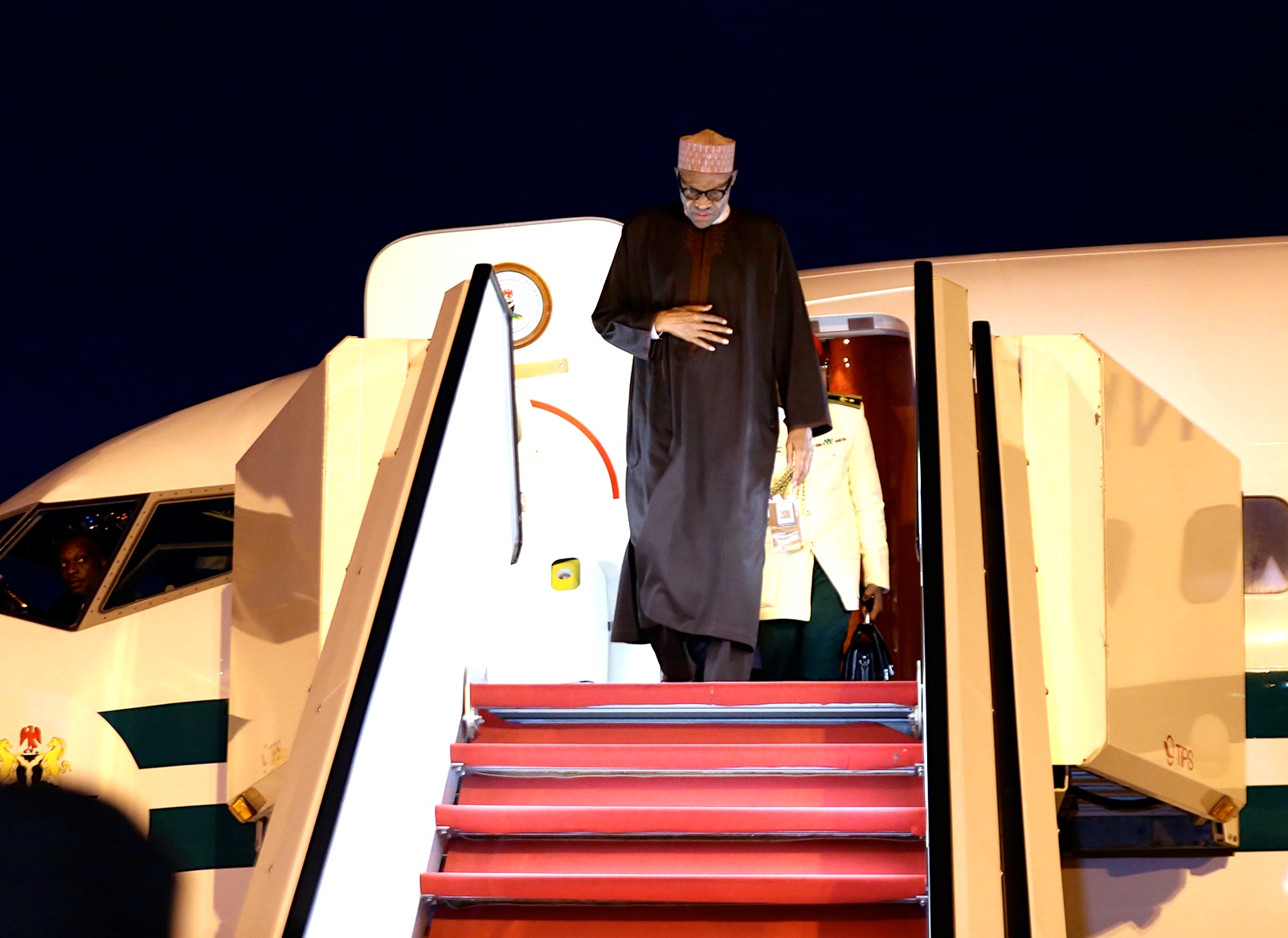 In this exclusive documentation, Editor of SIGNAL, Yemi Adebowale takes us through a profile by profile account of President Buhari’s ministerial nominees as unveiled on Tuesday by Senate President Bukola Saraki.

Buhari’s ministerial nominee from Benue State, Audu Ogbeh was a lecturer at the Ahmadu Bello University (ABU), Zaria in 1972; Deputy Speaker, Benue State House of Assembly, 1979; Federal Minister of Communications in 1982 and National Chairman of the Peoples Democratic Party (PDP) in 2001. The late Dr. Olusola Saraki was in the Senate that screened Audu Ogbeh in 1982 (33 years ago) for a ministerial appointment. Saraki’s son, Bukola will now screen him again for a ministerial appointment as President of the Senate in 2015.

Buhari’s ministerial nominee from Kano State, Lt. General Abdulrahman Bello Dambazau (rtd) was the Chief of Army Staff under the late President Umar Musa Yar’ Adua and played a key role in the Turai Yar’ Adua coup d’etat that smuggled the ailing President back into the country from his treatment overseas.

In 2003, Chris Ngige emerged governor of Anambra State amid widespread complaints of a massively rigged election. In August 2005, an election Tribunal led by Justice Nabaruma nullified Ngige’s 2003 victory. He appealed to the Nigerian Federal Court of Appeal, but the annulment was confirmed on 15 March 2006, in a judgment awarding victory to Peter Obi of the All Progressives Grand Alliance (APGA). Ngige’s tenure as governor of Anambra State was marred by controversies, one of the most famed of which was the Okija shrine scandal which involved an alleged oath between Ngige and his former political godfather Chris Uba in the shrine.

Buhari’s Jigawa State ministerial nominee, Sulaiman Husaini Adamu is a younger brother to the Acting INEC Boss, Amina Bala Zakari (nee Husaini Adamu). Zakari’s appointment by Buhari has come under fire from Nigeria’s opposition who say the appointment is her reward as a close Buhari family member and her role in compromising the March 28 presidential election in favour of Buhari.

Buhari’s Ogun State ministerial nominee, Mrs. Kemi Adeosun was a senior manager at the Price Waterhouse Coopers, London and member of the Institute of Chartered Accountants, England and Wales. She is popularly referred to as “the Diezani of Ogun State.”

Popularly known as the “ATM machine” of the Buhari presidential campaign, Rotimi Amaechi is Buhari’s Rivers State ministerial nominee. His tenure as Governor of Rivers State was characterized with allegations of lawlessness, government waste, corruption and incompetence.

Buhari’s Oyo State ministerial nominee, Adebayo Shittu was a member of Buhari’s defunct Congress for Progressive Change (CPC). The Oyo State Chapter of the All Progressives Congress (APC) has rejected his nomination calling on President Muhammadu Buhari to revisit his nomination.

Buhari’s Ebonyi State ministerial nominee, the 63 year old Chief Ogbonnaya Onu was the National Chairman of the defunct All Nigeria Peoples Party (ANPP) before it was absorbed into the APC in February 2013.

Lagos State ministerial nominee Babatunde Fashola SAN is the competence and performance poster boy of the ruling APC government. He recently made news headlines after a government leak on how as governor, he spent over $400,000 of Lagos State funds in designing his personal website tundefashola.com.

Buhari’s ministerial nominee from Niger State, Ahmed Isa Ibeto was the deputy governor of the state under the PDP led government of Babangida Aliyu. He decamped to the APC in 2014 when he failed to secure the PDP’s gubernatorial ticket.

Buhari’s ministerial nominee from Taraba State, Mrs. Aisha Jummai Al-Hassan joined the PDP in 2005 and decamped in 2014 to the APC.

Buhari’s Plateau State ministerial nominee Solomon Dalong joined the Prisons Service as a Prison Assistant and rose to the rank of Assistant Inspector of Prisons. Following his training as an attorney, he was moved to the legal department of prisons where he served as Legal Officer II in the prisons headquarters prior to retirement. He was a member of President Buhari’s transition committee.

Hadi Sariki, an ex-pilot, is Buhari’s ministerial nominee from Katsina State. He is a former Senator representing Katsina North Senatorial District under the platform of Buhari’s defunct Congress for Progressive Change (CPC).

Kayode Fayemi, a former Governor of Ekiti State under the Action Congress of Nigeria (ACN), is Buhari’s ministerial nominee from Ekiti State. He was voted out of office by the people of Ekiti State in 2014 after serving four years as governor of the state.

Kaduna State ministerial nominne, Amina Mohammed previously worked as senior adviser to the President of Nigeria on Millennium Development Goals for six years. Her nomination has been rejected by a Kaduna State based NGO over claims that she is from Gombe State.

Abubakar Malami SAN is Buhari’s ministerial nominee from Kebbi State. A Buhari loyalist, he was one of those who worked closely to advance the interest of the opposition especially that of President Mohammadu Buhari over the years. He was the Lead Counsel of the Legal Team of Buhari’s defunct Congress for Progressive Change (CPC).

Alhaji Lai Mohammed, is Buhari’s Kwara State ministerial nominee and spokesperson of Buhari’s All Progressives Congress (APC). He is the brain behind APC’s fraudulent campaign promises including the “one meal a day” campaign, which Buhari disowned after his election.

After several Google searches, as at the time of this report, no concrete information was available on Buhari’s Nassarawa State ministerial nominee Ibrahim Usman Jibril.