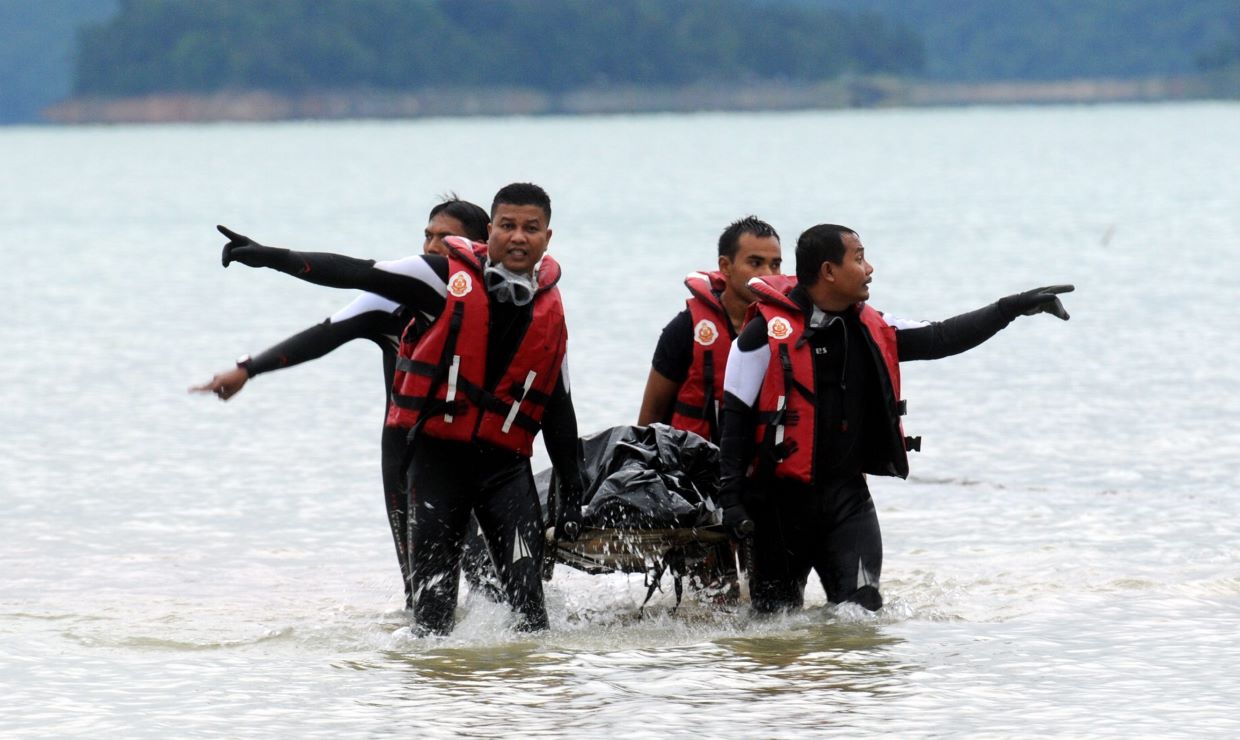 Six Malaysian rescue divers drowned in a freak accident while searching for a boy who had gone missing in a pool at an abandoned tin mine, emergency officials said Thursday.

The 17-year-old boy had gone missing on Wednesday while fishing in the pool popular with anglers in the township of Puchong west of the capital Kuala Lumpur.

Mohammad Hamdan Wahid, fire and rescue department director-general, said the divers encountered strong undercurrents that spun them around in the murky water.

They were pulled out of the water after 30 minutes but by then they were already unconscious, he added.

Fire chief Mohammad described the death of six officers in one day as the “worst tragedy” to hit his department.

The search for the missing youth was continuing, he said. 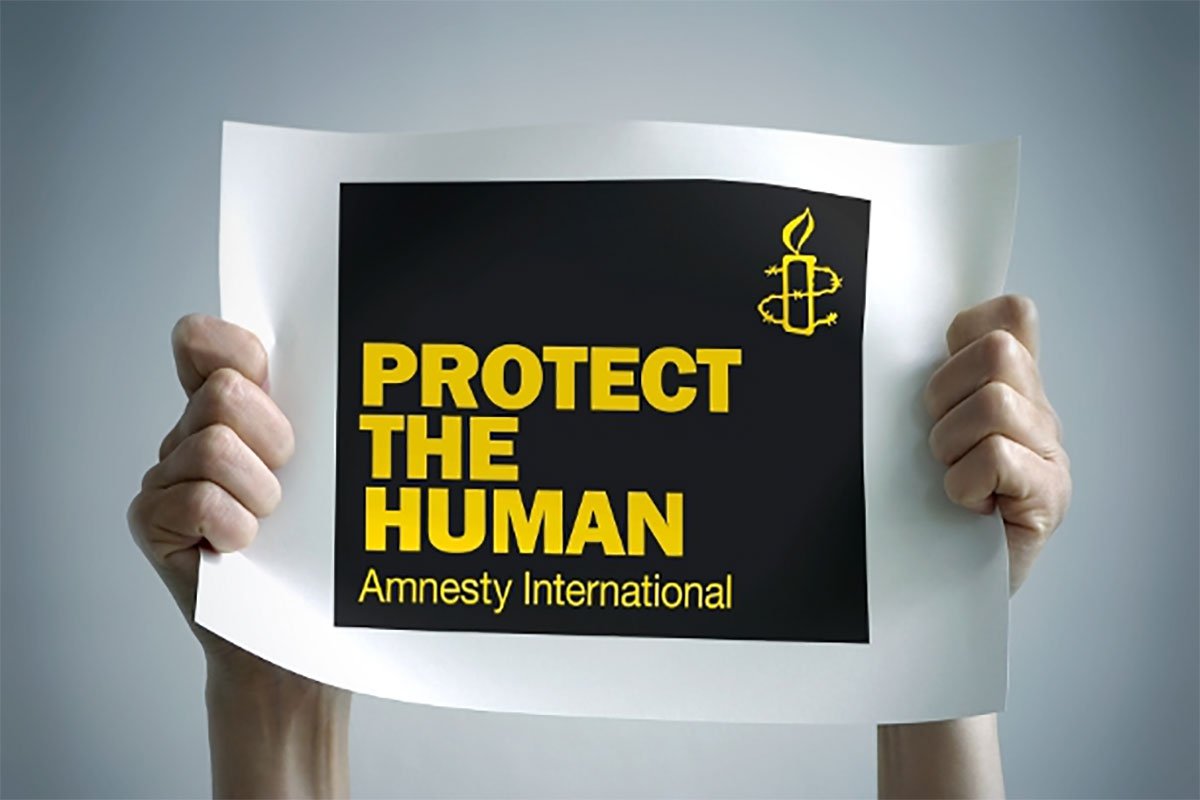 At least 119 Nigerians are on death row in Malaysia, according to Amnesty International. They were arrested over drug-related offences and later convicted. The...