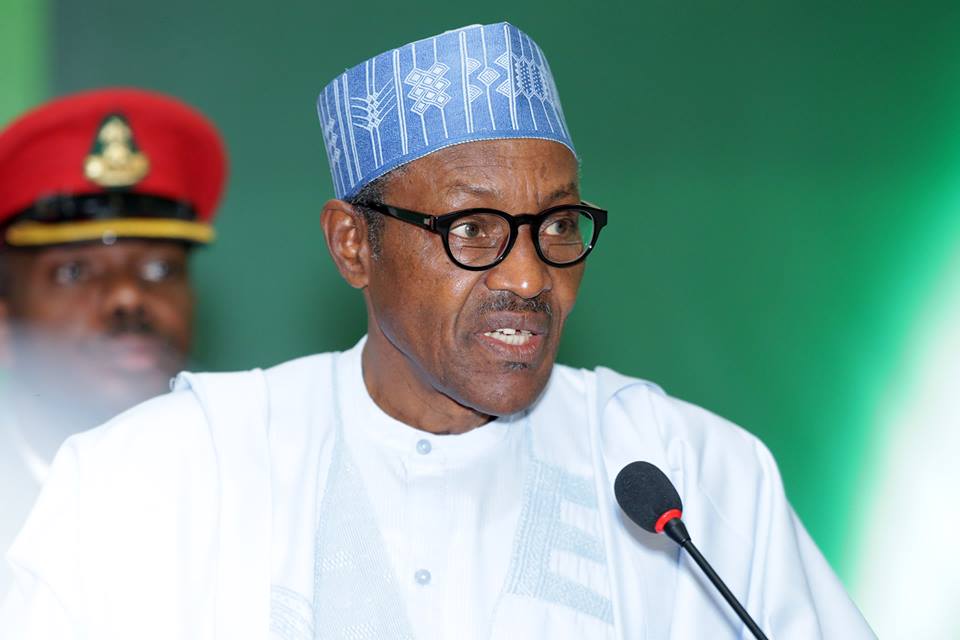 In what appears to be a cave-in to intense public pressure, President Buhari said on Monday he has ‘distanced’ himself from the proposed Social Media Bill currently being debated in the senate seeking to restrict Nigerians from “criticizing”, political and public office holders.

Although the president stated that the principle of the bill was inconsistent with the democratic ideals of free speech enshrined in the constitution of the land, in an ironic doublespeak, he also said “he is not averse to lawful regulation, so long as that is done within the ambit of the constitution which he swore to uphold” drawing criticisms that the president’s position on the social media bill is unclear and neither here nor there.

He added that he had sworn to protect and uphold the dictates of the constitution and would not in anyway go against it. Speaking through his Senior Special Assistant on Media and Publicity, Malam Garba Shehu, president Buhari is fully aware of the public reservations about the proposed legislation but assured that there is no cause for alarm “because the Senate is a democratic senate.”

Critics worry that the president’s unclear position on the social media bill and his call for calm is a ploy to get Nigerian agitators to rest public advocacy on the bill after which it would be surreptitiously passed into law.

“As a key component of democratic principles,” the President acknowledged that people in democratic societies “are so emotionally attached to free speech that they would defend it with all their might.”

A bill seeking a two-year jail term for any person who makes false allegation or publishes any statement or petition in the newspaper, radio or medium of whatever description against another person, institutions of government or any public office holder, passed second reading in the Senate last week Wednesday.

Nigerians from all walks of life have criticized the bill describing it as an attempt to gag free speech.

Civil society and pro-democracy groups have vowed to resist the passage of the bill even as the Nigerian senate insisted nothing will stop it from effecting the bill into law.

Meanwhile, the Socio-Economic Rights and Accountability Project (SERAP) – a leading Nigerian civil rights organisation has sent an urgent appeal to David Kaye, UN Special Rapporteur on the promotion and protection of the right to freedom of opinion and expression, requesting him to “use your good offices and position to urgently request the National Assembly of Nigeria, specifically the Senate, to withdraw a bill which if passed into law would undermine the internationally recognized right to freedom of expression and press freedom on the internet in the country”. Zeid Ra’ad Al Hussein, UN High Commissioner for Human Rights, is copied in the petition.

A #NoToSocialMediaBill rally and protest to the National Assembly has been scheduled by civil society actors for 9am  on Tuesday 8th December 2015. The take off point is the Unity Fountain Abuja. The protesters are revolting to what they termed an “undue planned interruption of the exercise of our fundamental right to freedom of expression without interference as guaranteed by Section 39 (1) of the 1999 Constitution of the Federal Republic of Nigeria.”