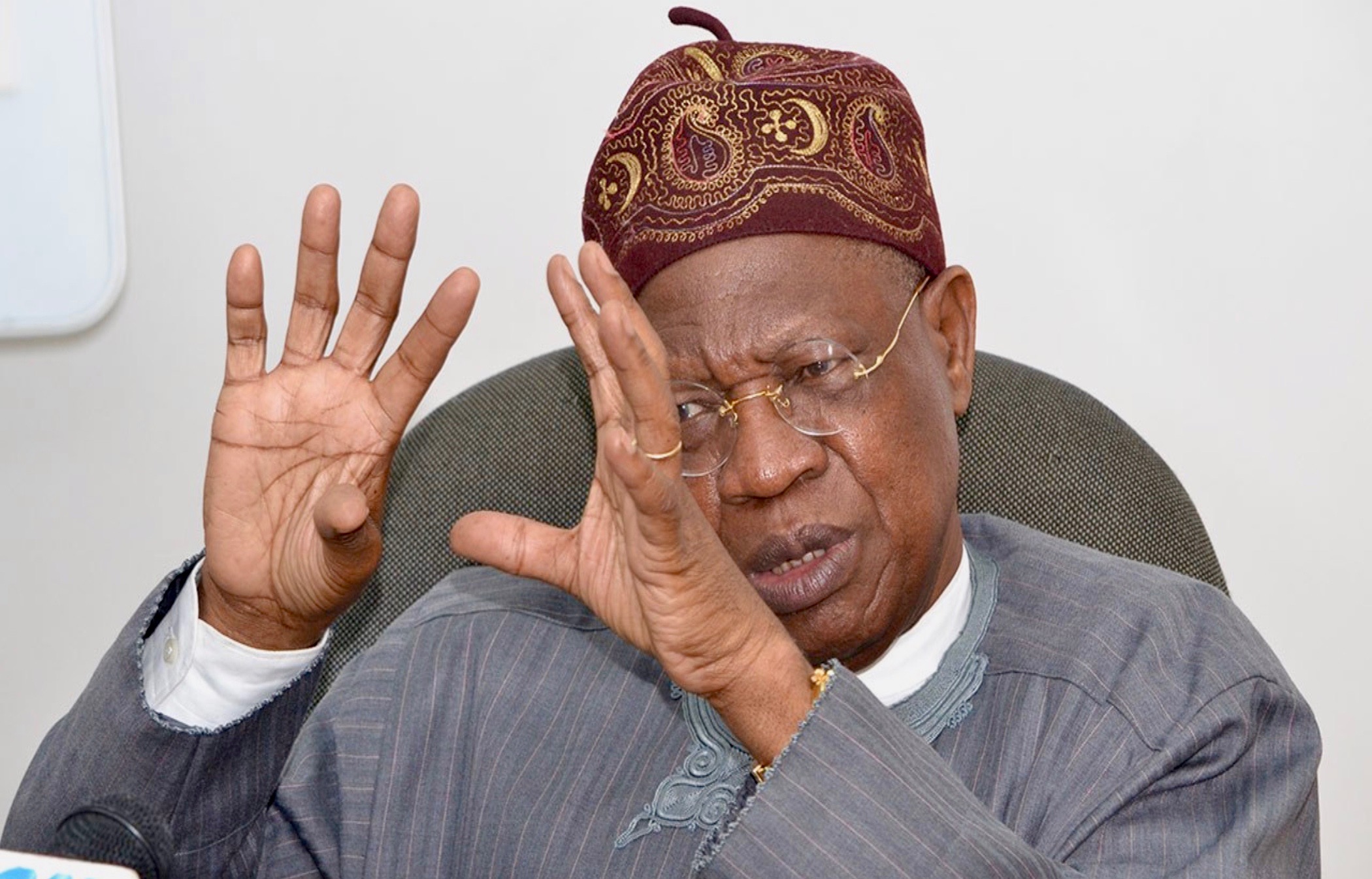 Information and Culture Minister Alhaji Lai Mohammed on Monday said the bid to regulate the social media is aimed at sanitising the space.

He spoke when he met with the Nigeria Union of Journalists (NUJ) National Executive in Abuja.

The minister said the regulation would not harm the media.

He said: “The NUJ put the cart before the horse by publicly rejecting the planned social media regulation without even trying to understand what it entails.

“To the best of my knowledge, the trained, professional journalists cannot afford to engage in fake news, because this will kill public trust in the media.

“They also cannot afford to engage in hate speech, because of its implication for national peace and unity. After all, there has to be a country before you can even practice your profession.”

“It is, therefore, imperative for the NUJ and other professional bodies to guard their turf very jealously and ward off charlatans and fakes.

“When we announced the plan to regulate social media, we said clearly that the regulation is not an attempt to gag the media or muzzle free speech. We said journalists have nothing to fear.”

In this article:Lai Mohammed, NUJ