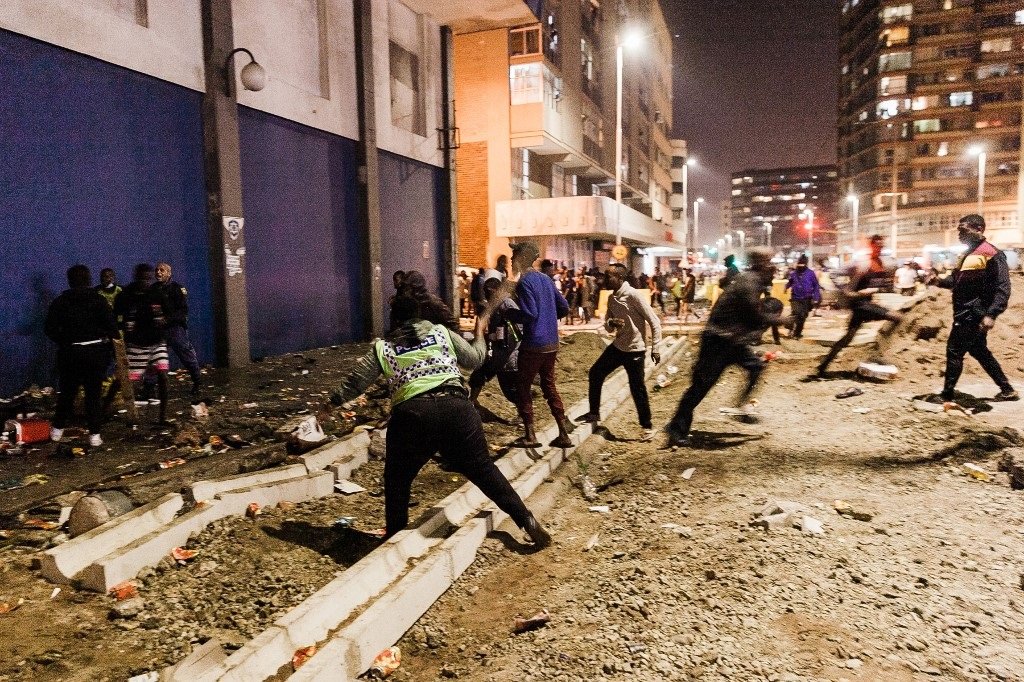 A further 22 people have died during unrest raging in South Africa, a provincial official said on Tuesday, taking the national death toll from days of violence to 32.

“These were people killed during stampedes as protesters ran riot,” he said, without specifying which parts of the province.

Southeastern KwaZulu-Natal — Zuma’s home region — is the epicentre of the unrest.

Protests erupted last week shortly after Zuma started serving a 15-month term for snubbing a probe into the corruption that stained his nine years in power.

The violence has so far been confined to the two most populous provinces of KwaZulu-Natal and Gauteng, which houses the economic hub of Johannesburg.