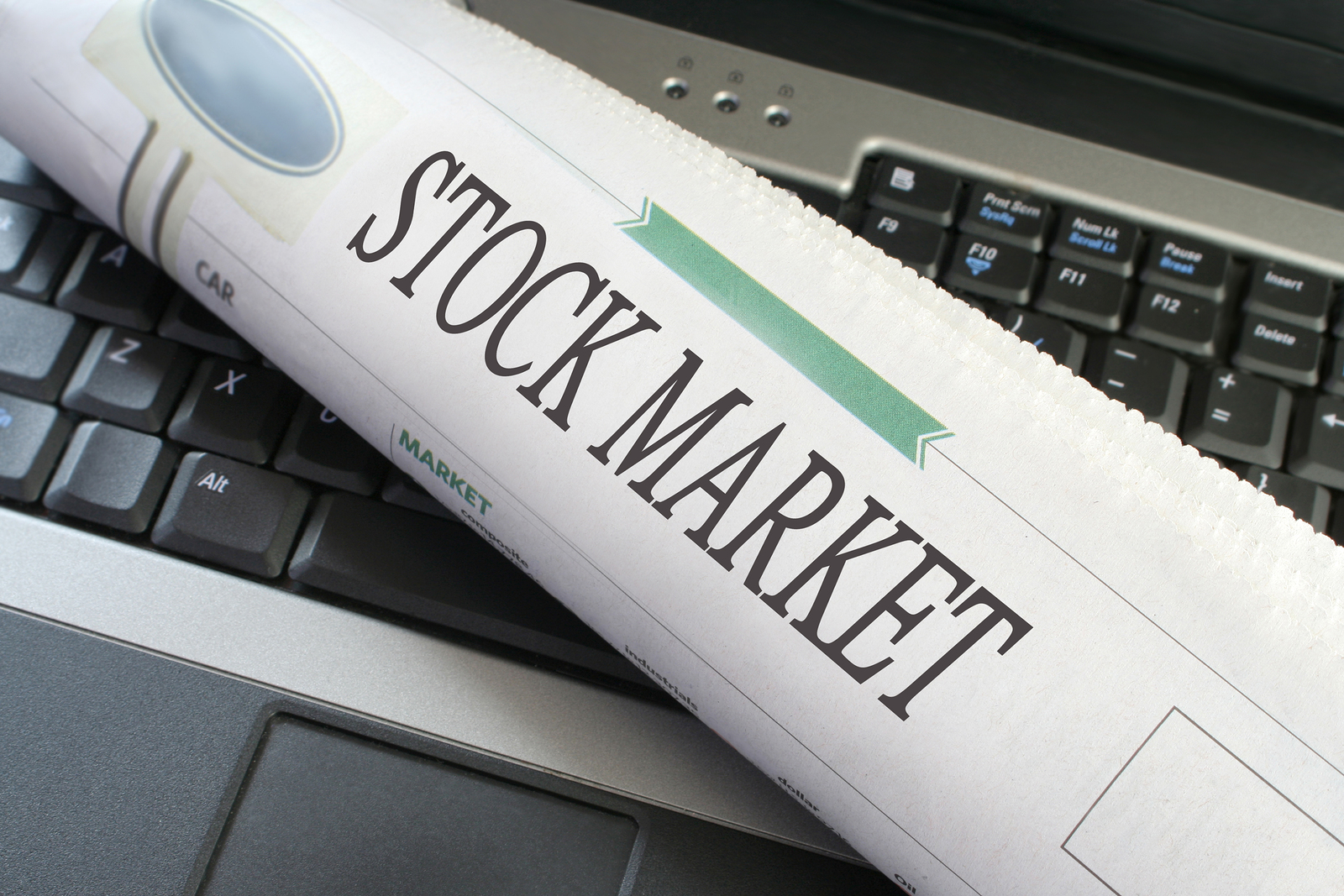 Stock Market section of the newspaper laying on a laptop

Transactions on the floor of the Nigerian Stock Exchange (NSE), witnessed another round of fall in share prices, as the bears sustained their hold on the local bourse, causing market capitalisation to slide further by N140 billion.

Specifically, at the close of trading yesterday, market capitalisation of listed equities declined by 1.15 per cent to N12.048trillion from N12.188 reported the previous day.

A breakdown of trading activities for the day showed that Nestle Nigeria Plc topped the losers’ chart, dropping N19.70 kobo to close at N120.50 kobo, Dangote Cement trailed with a loss of N7.00 to close at N206.00.

In this article:Dangote, Nigerian Stock Exchange 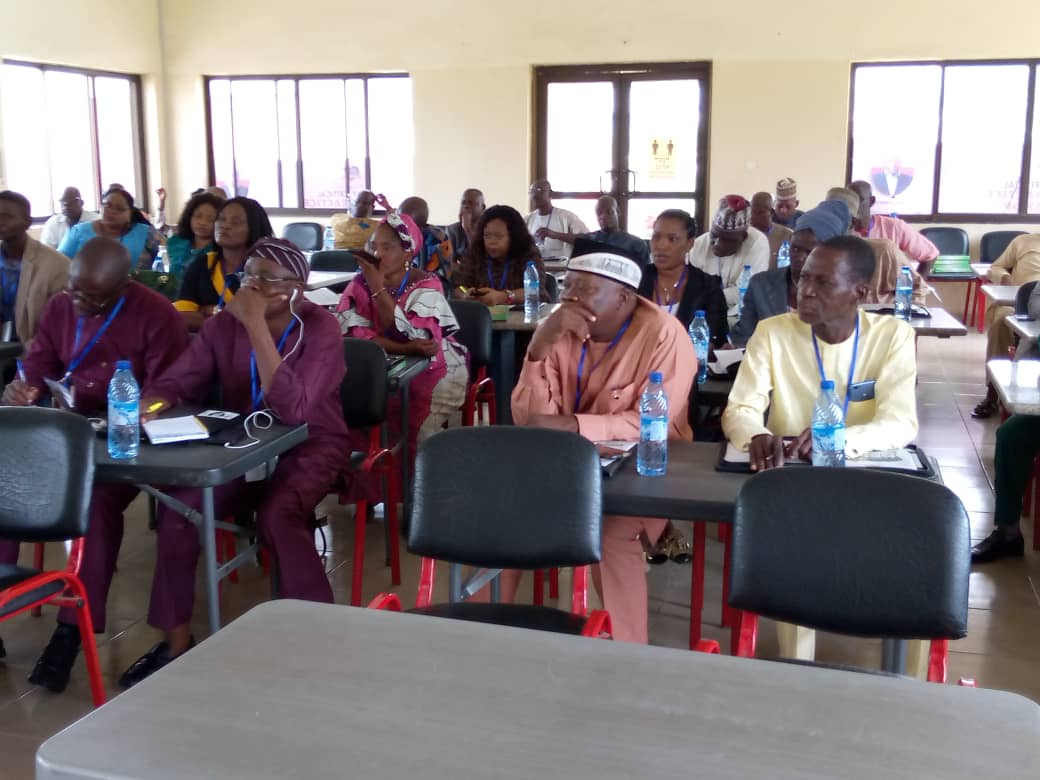 Over 60 journalists drawn from diverse sectors of the media, including print, broadcast and online media have gathered in Lokoja, the Kogi state state...

The Dangote tomato processing factory located in Kano is said to be idle at the moment. The Bloomberg reported that the farmers engaged to... 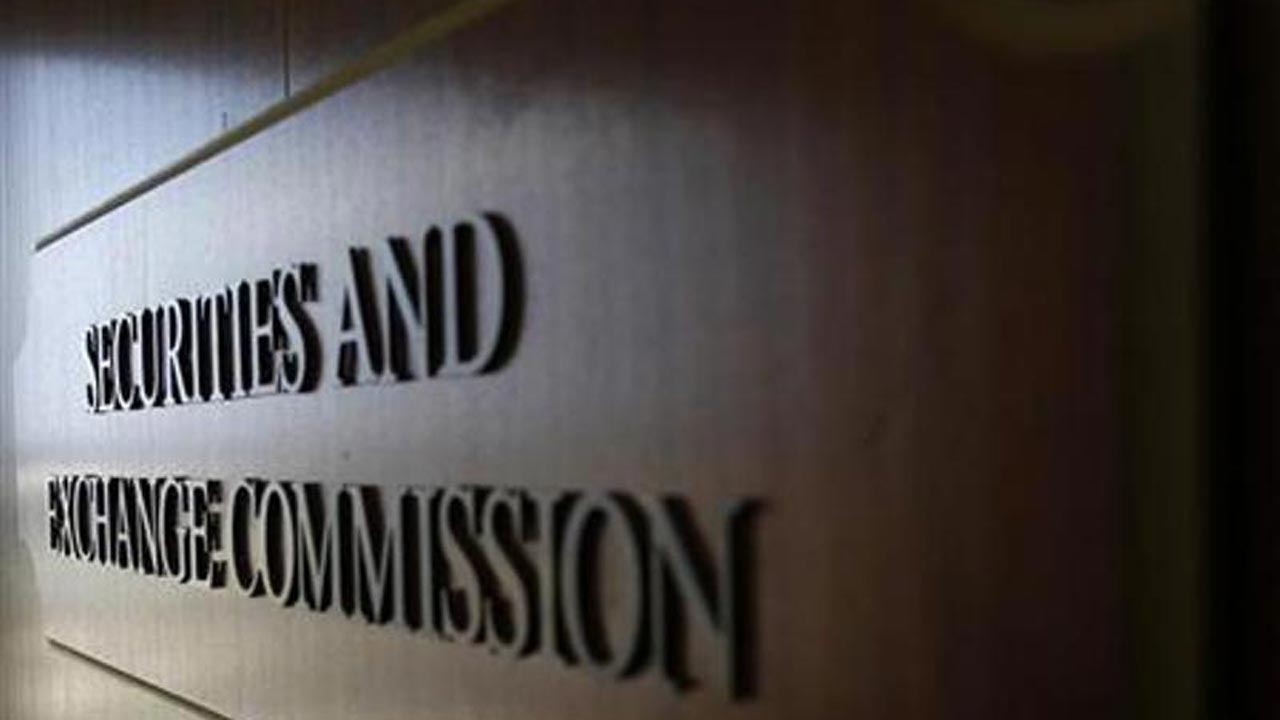 The apex regulator of the Nigerian capital market, Securities and Exchange Commission, said there were misstatements in Oando Plc’s audited financial statements for the... 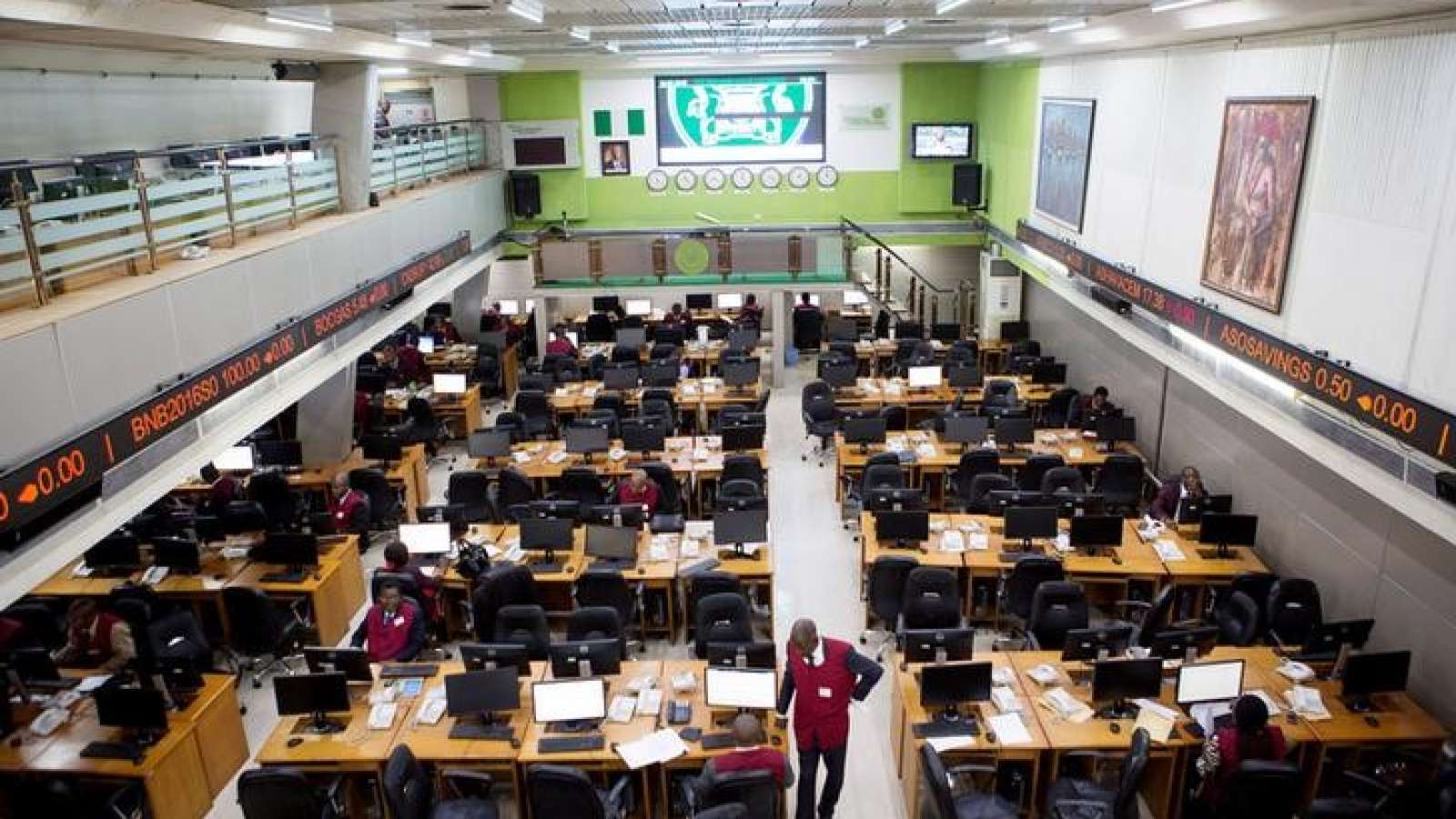 As the news of improvement in the economy of the country filters the airspace, analysts have reaffirmed their projections that equities investors are in...