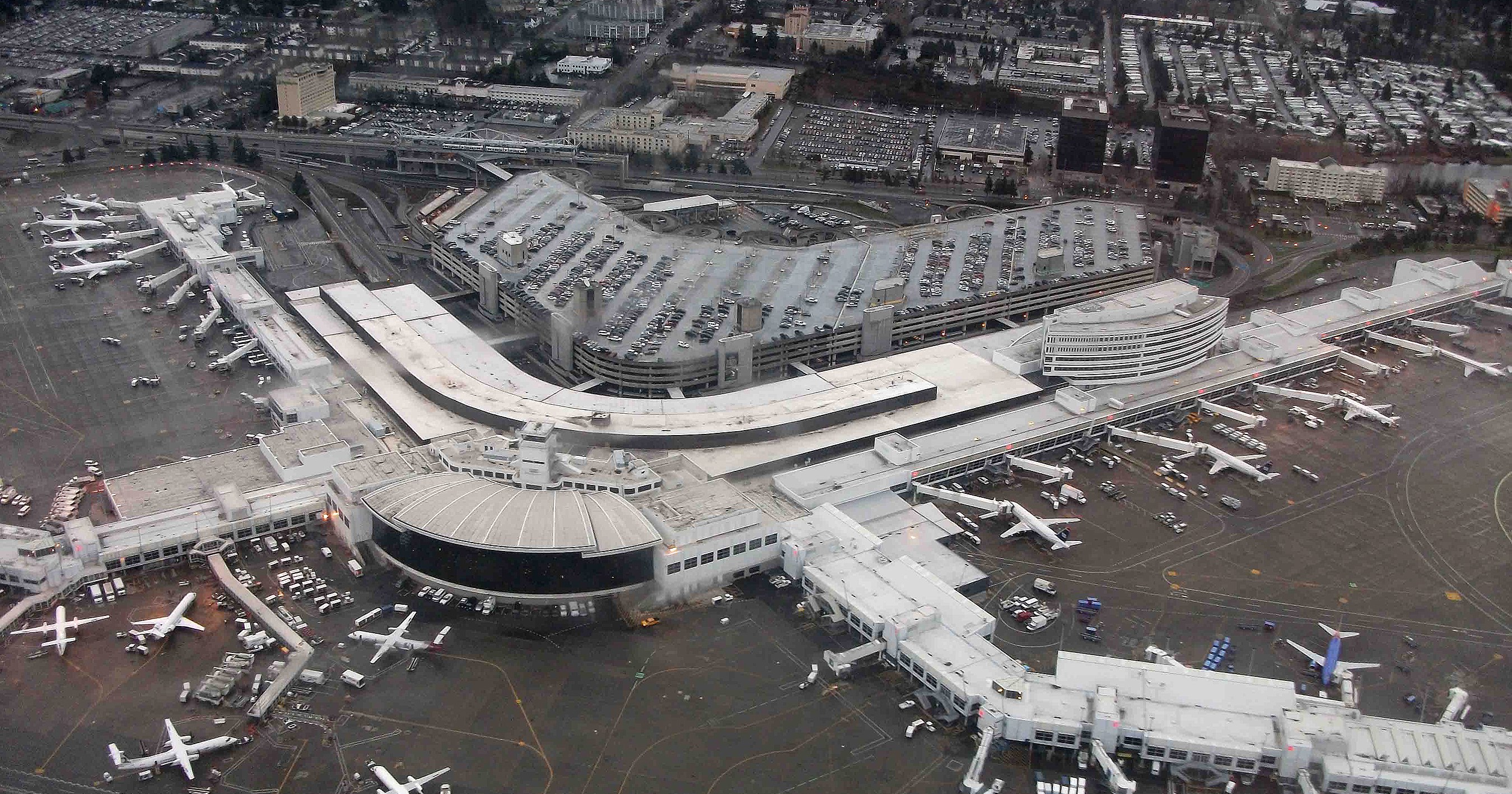 An airline employee who stole an empty passenger plane from Seattle airport has crashed on a nearby island.

Authorities said the man had made “an unauthorised take-off” late on Friday local time, forcing Seattle-Tacoma International Airport to close.

The man is not believed to have survived.

The local sheriff’s office said it was “not a terrorist incident,” adding that the man was local and aged 29. 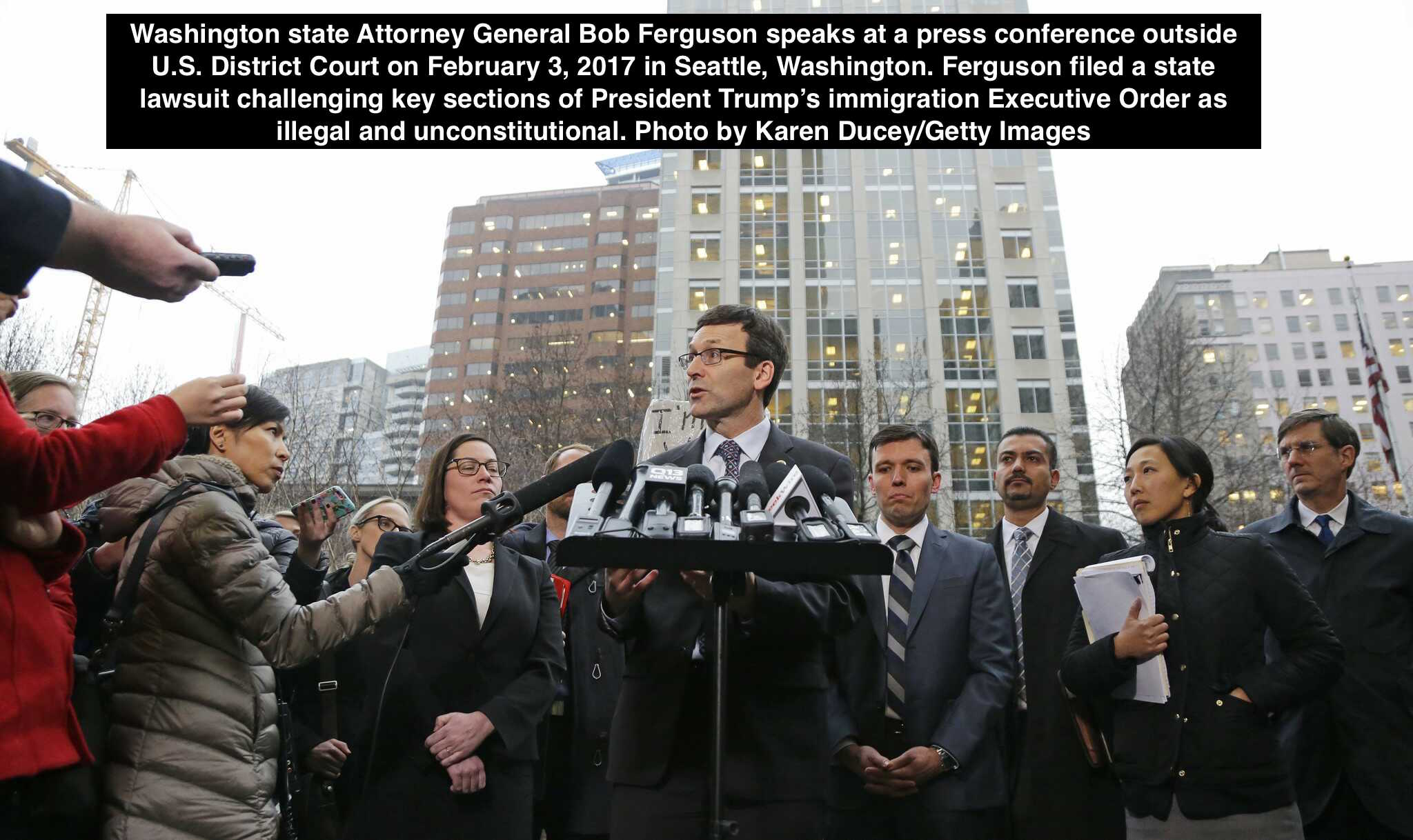