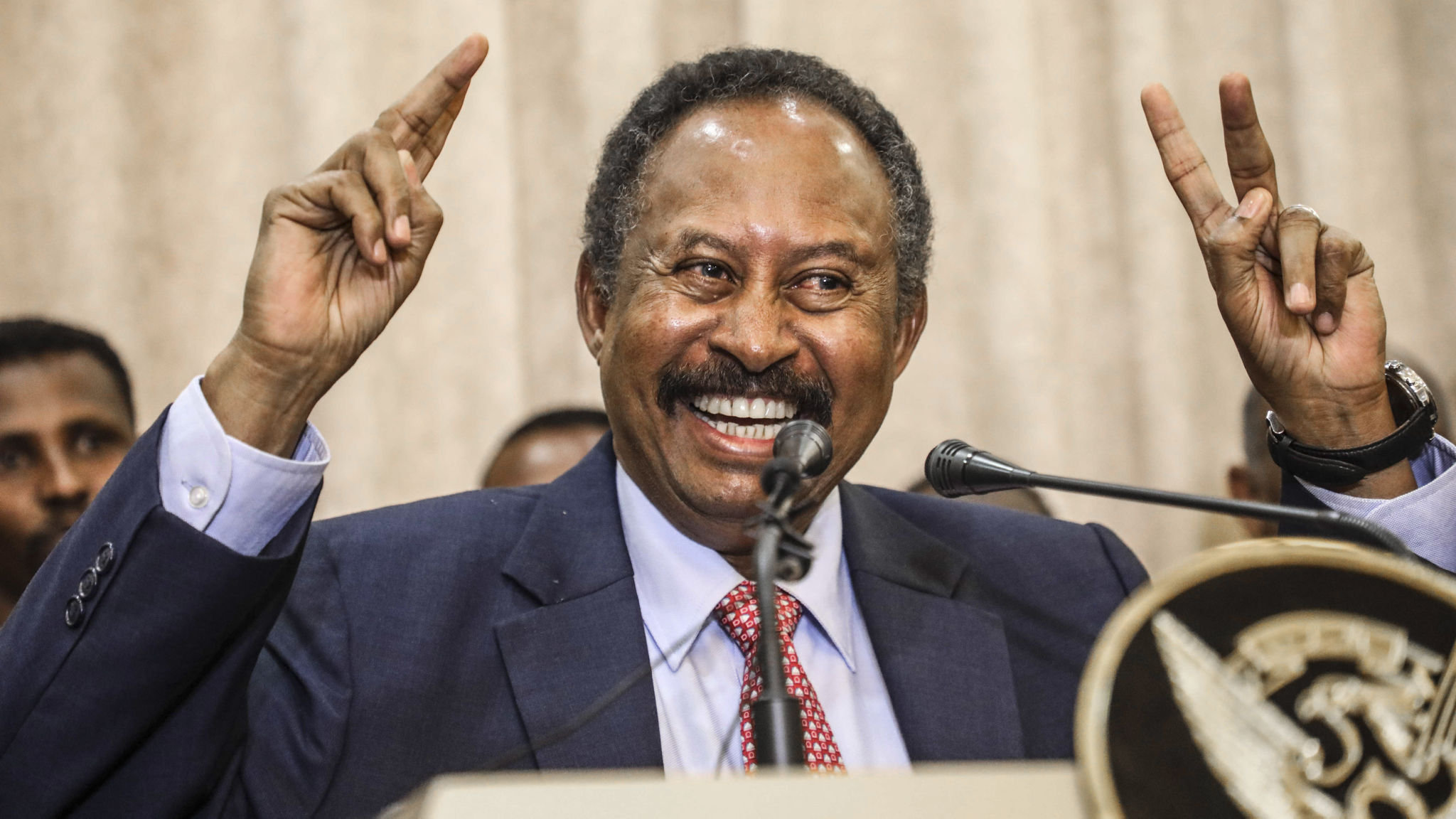 Sudan’s deposed prime minister and the top general that ousted him a month ago signed a breakthrough deal Sunday to reverse the military takeover, but protests continued and a teenager was killed.

Thousands of demonstrators in multiple rallies rejected the deal, shouting “No to military power” and demanding the armed forces fully withdraw from government.

Several other people suffered gunshot wounds after clashes with security forces, they added.

General Abdel Fattah al-Burhan appeared at the presidential palace in Khartoum for a televised ceremony with a haggard looking premier Abdalla Hamdok, emerging from weeks of house arrest.

The 14-point deal they signed officially restores the transition to civilian rule that had been derailed by the October 25 putsch in the poverty-stricken African country.

The agreement, which comes after crisis talks involving Sudanese, UN, African and Western players, stated that Burhan’s decision “to relieve the transitional prime minister (of his duties) is cancelled”.

It said all political detainees would be freed, and formally relaunched the fragile transition process towards full democracy that started after the 2019 ouster of long-time autocrat Omar al-Bashir.

‘Confidence measures’
Hamdok praised the people power “revolution” that brought him to government and declared the top priority now was to “stop the bloodshed in Sudan before anything else”.

“We leave the choice of who rules Sudan to its mighty people,” he said.

Burhan thanked Hamdok for his service and vowed that “free and transparent elections” would be held as part of the transition process.

“He was patient with us until we reached this moment,” Burhan said before posing for photos with the reinstated premier and his own deputy, Mohamed Hamdan Daglo, head of the paramilitary Rapid Support Forces.

The deal was welcomed by the African Union, the United Nations, Sweden as well as Saudi Arabia and Egypt who have strong ties with the Sudanese military.

The African Union said it was “an important step towards the return to constitutional order”.

The UN stressed the “need to protect the constitutional order to safeguard the basic freedoms of political action, freedom of speech and peaceful assembly”.

Norway, which has been involved in crisis talks since the coup, called for “concrete confidence-building measures”.

‘Safeguard freedoms’
But thousands rallied again in Khartoum and across Sudan on Sunday, and were confronted in the capital by security forces who fired tear gas.

Police deny firing live ammunition and insist they have used “minimum force” to disperse the protests. They have recorded only one death among demonstrators, in north Khartoum.

The main civilian bloc which spearheaded the anti-Bashir protests and signed the 2019 power-sharing deal with the military strongly rejected Sunday’s agreement.

“We affirm our clear and previously declared position that there is no negotiation, no partnership, no legitimacy for the coup,” said the mainstream faction of the Forces for Freedom and Change.

The Sudanese Professionals’ Association, an umbrella of unions instrumental in bringing down Bashir, described Sunday’s agreement as “political suicide” for Hamdok.

At one north Khartoum rally, protesters also chanted anti-Hamdok slogans and ripped up his portrait. “Hamdok is weak but the streets are powerful,” they shouted.

Thousands also rallied in Omdurman, as well as in the eastern state of Kassala, the restive eastern coastal city of Port Sudan and the northern city of Atbara, witnesses said.

Sudan, which is mired in a dire economic crisis, has a long history of military coups, having enjoyed only rare interludes of democratic rule since independence in 1956.

The return of Hamdok, a British-educated economist who has worked for the United Nations and African organisations, has been a key demand of the international community.

The veteran general has headed a Sovereign Council of military and civilian figures, with Hamdok as prime minister leading the cabinet.

But long-simmering tensions between the military and civilian sides marred the transition, until Burhan last month staged the army takeover.

Burhan has insisted the military’s move “was not a coup” but a step “to rectify the transition”.

Earlier this month, he announced a new ruling council in which he kept his position as head, along with Daglo, three senior military figures, three ex-rebel leaders and a civilian.

The other four civilian members were replaced with lesser known figures.

In this article:Hamdok, Sudan PM