The Nigeria Football Federation (NFF) is working round the clock to ensure it has the complete number of players for the African Cup of Nations qualifier against Sierra Leone to avoid falling foul of a new Confederation of African Football (CAF) rule. The match against the Leone Stars will hold in Benin on Friday.

CAF at the weekend ruled that any team that failed to fulfill an Africa Cup of Nations qualifying fixture between November 11 and 17 would be handed a 2-0 defeat. It said a team must have at least 15 players – 11 starters plus four substitutes – for a AFCON qualifier to go ahead.

The Nigeria Football Federation (NFF) invited 23 players for the game against Sierra Leone, but a recent decision by European countries to shut their borders due to a new spike in the spread of COVID-19 has made
it difficult for some of the players to arrive in Nigeria for the game.

Reacting to the directive, NFF Media Director, Ademola Olajire, said the federation may resort to Nigerian Professional Football League (NPFL) players if the overseas-based stars failed to make the trip to Benin.

“We are not at that juncture yet. I have no way of reading the coach’s mind on that option,” he declared.

CAF’s recent guidelines on teams in the AFCON qualifier series is based on fears that the coronavirus pandemic could affect some of the 48 matchday three and four qualifiers to be played over seven days from tomorrow.

Four international friendlies involving African countries were cancelled last month – two in Portugal, one in Turkey and one in Senegal – because of COVID-19.

Super Eagles Media Officer, Femi Raji, yesterday morning revealed that five of the players arrived have arrived in camp, adding that more were still being expected.

Meanwhile, CAF has categorically stated that no journalists or supporters would be allowed inside the Samuel Ogbemudia Stadium, Benin City for the AFCON qualifier.

CAF instructed, under Media Operations, that there would be no mixed zone, virtual press conference only if possible (media officers from both teams only), and that only the TV channels with the rights will be allowed flash interviews. Also, only photographers of participating teams would be allowed at the match.

The above puts to rest all previous speculations regarding having spectators at the match venue, and whether members of the media would be allowed into the arena.

NFF’s Director of Competitions, Bola Oyeyode yesterday said only individuals accredited by the NFF would be allowed inside the Samuel Ogbemudia Stadium for the Day 3 qualifier, which will kick off at 5.00 pm Nigeria time. 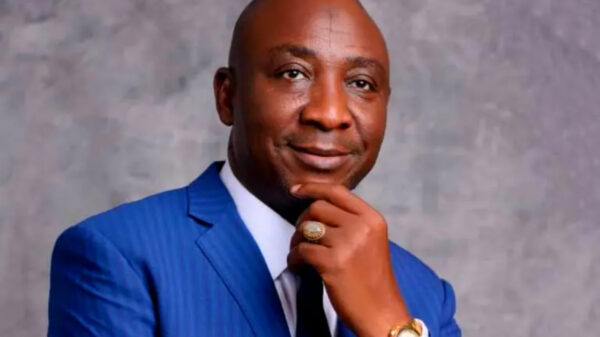 There are palpable fear in the country’s football family following President Muhammadu Buhari’s directive for the prosecution of Amaju Pinnick, President of the Nigeria... 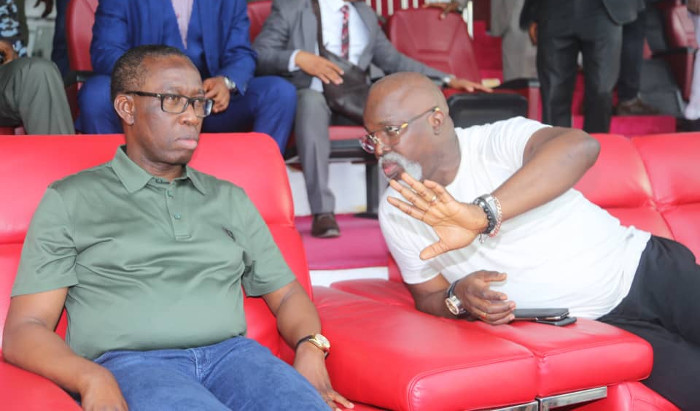