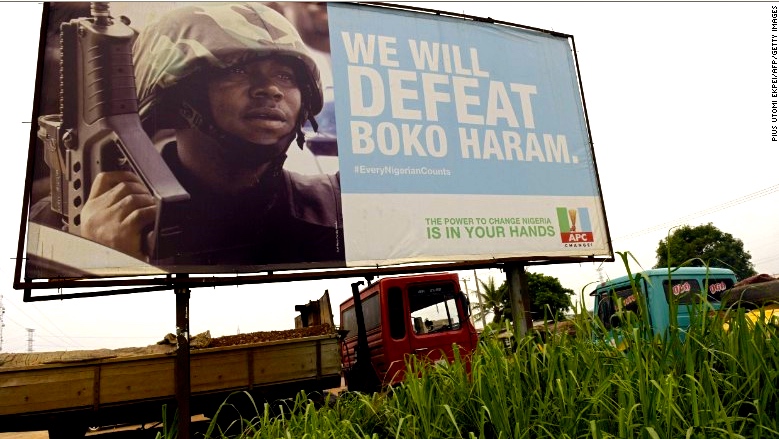 Twin explosions from female suicide bombers suspected to be with Boko Haram have killed nine people and injured 24 in Nigeria’s north-eastern city of Maiduguri, officials and witnesses said.

The first explosion came when two of the bombers tried to enter a camp holding more than 16,000 refugees from Boko Haram’s Islamic uprising, according to civilian self-defence fighter Dan Batta.

The military said there was only one attacker.

“A suspected female suicide bomber ran into a group of men and women at the entrance while they were coming out of the camp, killing five men and injuring 11 women,” said a statement from military spokesman Colonel Mustapha Anka.

The second blast came half an hour later and about a kilometre away when a tricycle taxi carrying two passengers exploded outside a gas station, Colonel Anka said.

The bomber was driving the taxi and following a fuel tanker “with the sole aim of gaining entry to cause maximum damage and casualty”.

In both attacks, the bombers were prevented entry, which could have caused many more casualties, Colonel Anka said.

Nine bodies, including those of two suicide bombers, were recovered and 24 people wounded in the explosions were evacuated to nearby hospitals, said Sani Datta, spokesman for the National Emergency Management Agency.

Boko Haram has stepped up attacks after a months-long lull caused by a leadership struggle in the organisation affiliated with the Islamic State group.

Nigeria’s home-grown insurgency has killed more than 20,000 people, spread across borders and forced some 2.6 million people from their homes.