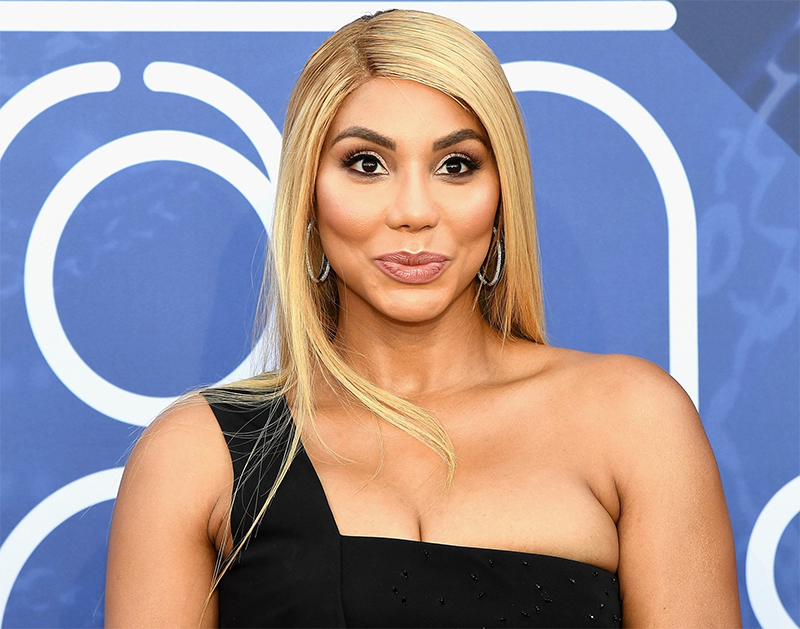 American singer, Tamar Braxton has reportedly been hospitalised after being found unresponsive in her hotel room on Thursday night.

The singer, 42, was found by her boyfriend David Adefeso at the the Ritz Carlton Residences in Los Angeles, California – where the couple were staying.

He called emergency services, claiming Tamar had been drinking and had taken an unknown amount of prescription pills following which she was taken to hospital, according to The Blast.

David believes that it was a possible suicide attempt, sources claim.

Los Angeles Police Department Sources confirmed that they had received a call around 9.45 pm, reporting that a 43-year-old female had a medical emergency listed as a “possible overdose.”

A spokesperson for the Braxton Family Values star also told the publication: “Tamar has had a very tough and emotional day – more information will be coming in the next few days. Please pray for her.”