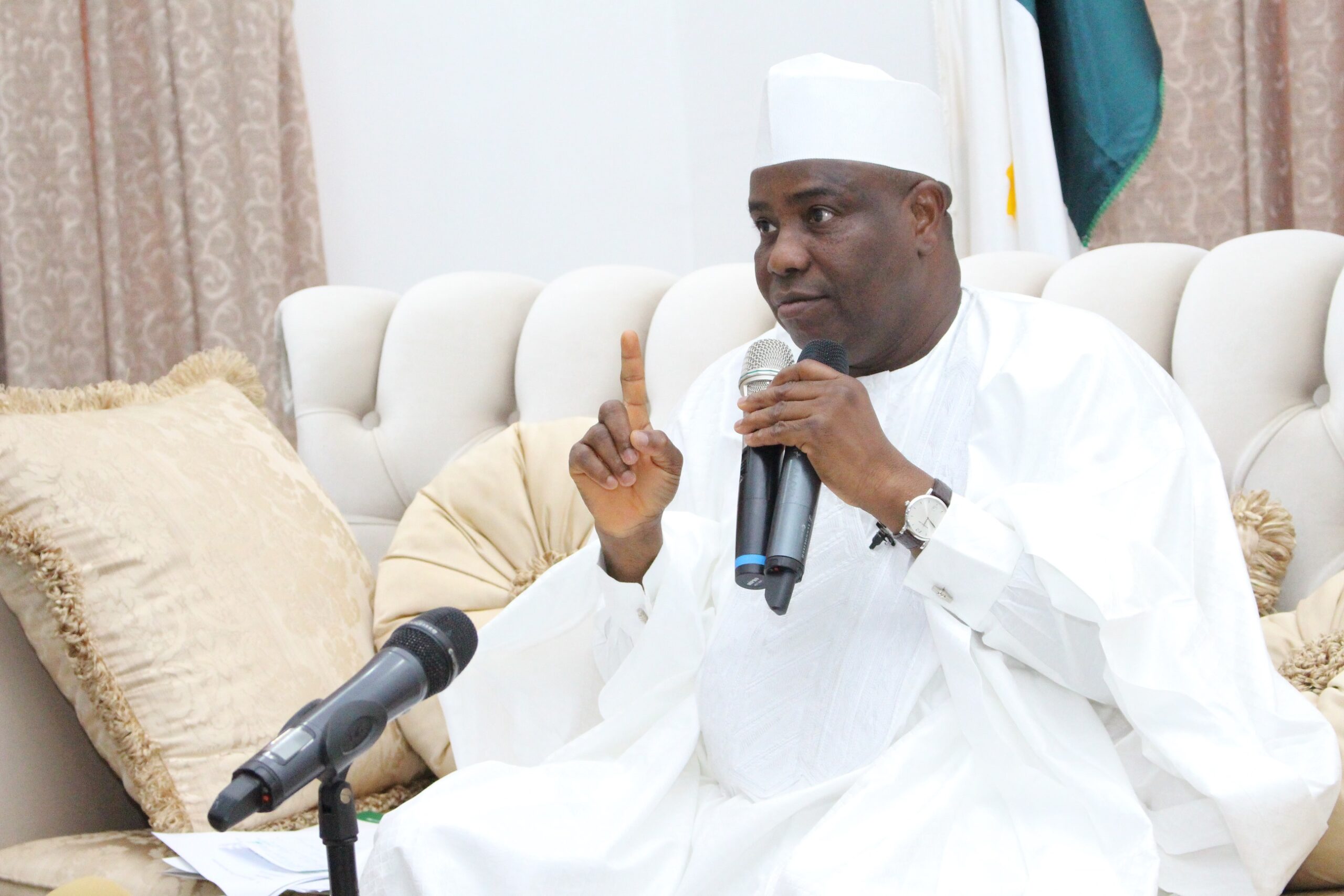 Tambuwal will holding forte until next May next when a proper election would be conducted.

Director, Media and Public Affairs, NGF, Abdulrazaque Bello-Barkindo, in a statement, said Tambuwal has served meritoriously and harmoniously as vice chairman under Fayemi in the last four years.

Fayemi, who was only a few weeks ago elected president of the Forum of Regional and State Governments in Saidia in the state of Casablanca, Morrocco, attended the NEC virtually from New York, where he is attending the United Nations General Assembly meeting.

Before making the announcement, the Ekiti State governor acknowledged the result driven output of the NEC and thanked his colleagues and other members of the council for their support.

Fayemi will formally hand over the chairmanship of NGF to Tambuwal on October 16. 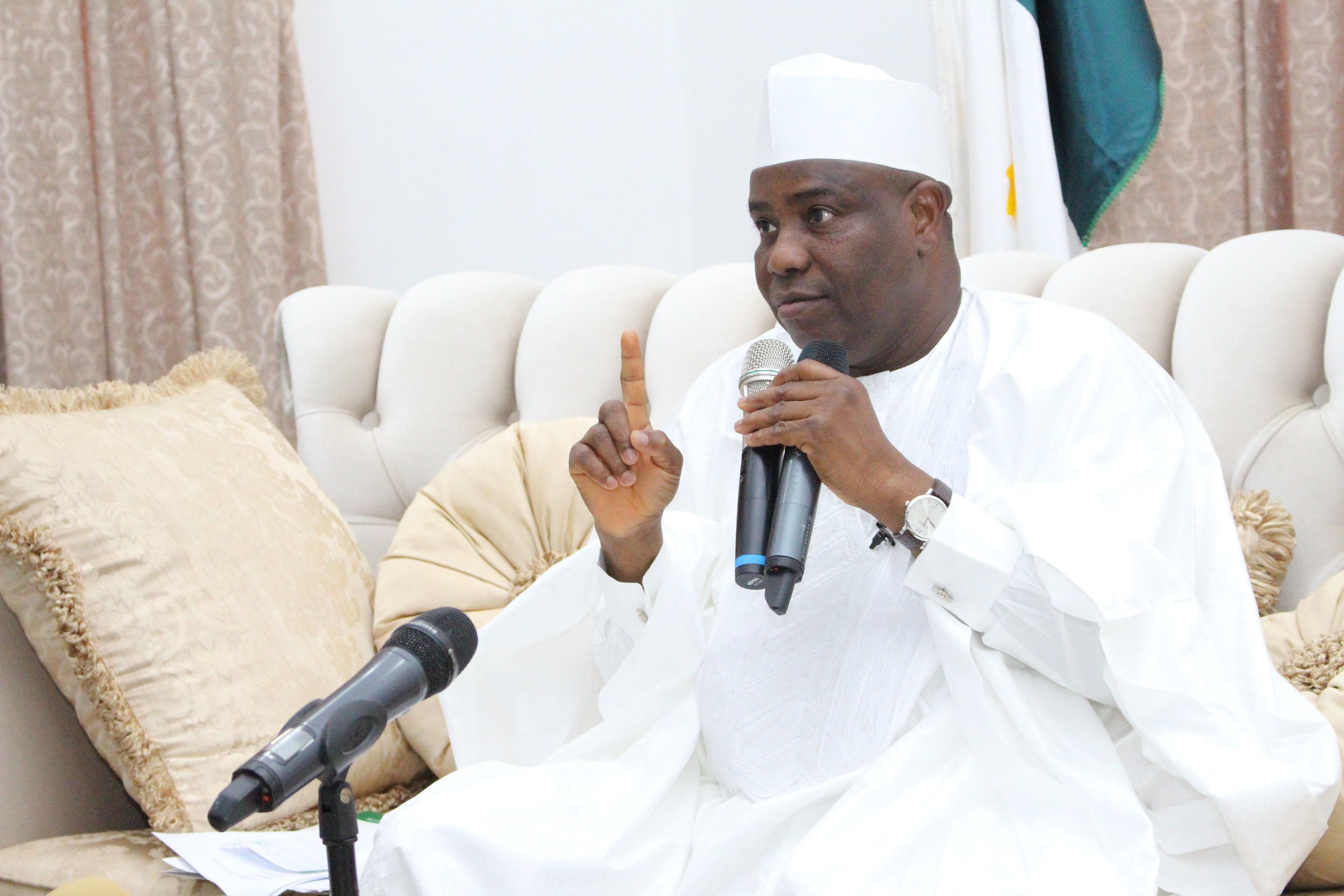