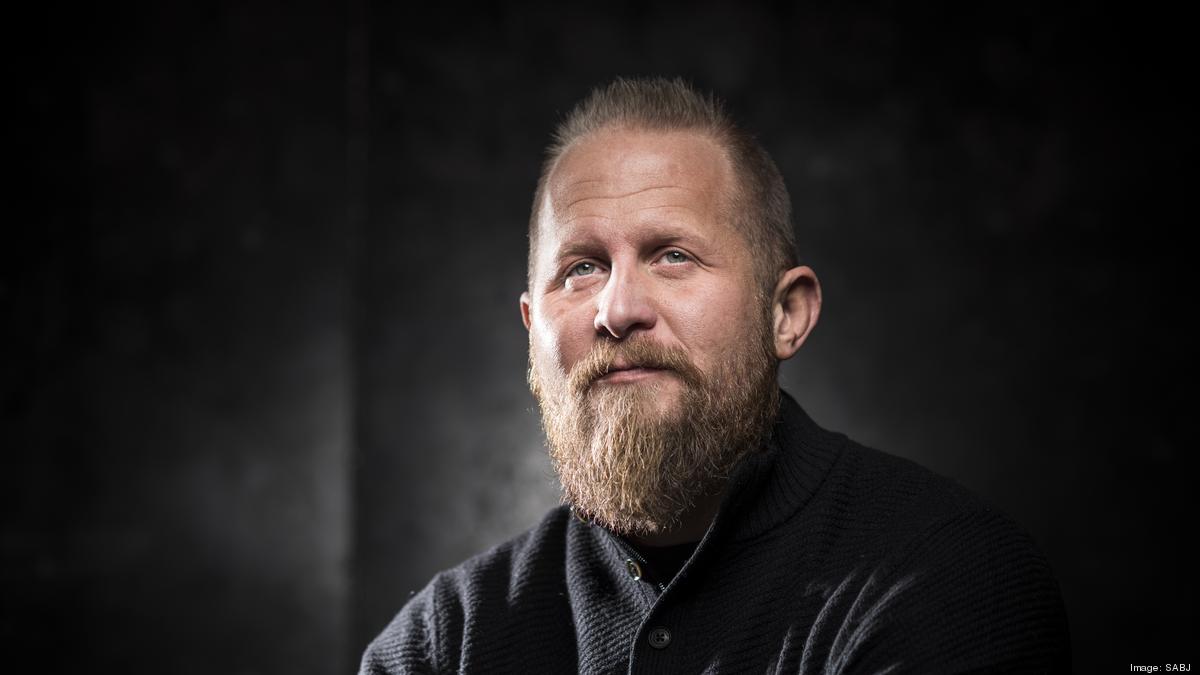 President Trump has tapped Brad Parscale — the towering, bearded political consultant described as a “genius” by The Washington Post — as the man to lead his 2020 re-election bid as campaign manager.

Parscale, who had previously worked for the Trump Organization, worked as Trump’s top digital operations guru for the 2016 campaign and was credited with possibly tipping the election.

Parscale announced Tuesday the appointments of other senior campaign aides, including Michael Glassner as chief operating officer and Lara Trump, the president’s daughter-in-law and son to Eric Trump, as senior adviser.

The Trump campaign said in a news release that it plans on being involved in the 2018 midterm elections, including endorsing House and Senate candidates.

Born in Topeka, Kansas, Parscale says he spent 15 years building his company he started with just $500 before moving to the Trump Organization in 2010. But as he moved up the ranks to eventually take control of the Trump campaign’s digital arm, he wielded significant influence and pushed the campaign to invest in social media advertising, particularly Facebook.

“You want a great product, you want things that resonate with people and make them dance,” he said at a conference in November.

The Washington Post called him the “genius who won Trump’s campaign.” A “60 Minutes” profile likened him to the “secret sauce, the magic wand person, the Wizard of Oz behind the curtain.”

“The campaign poured money into Facebook, sending thousands of versions of tweaked ads to maximize response,” the profile from the Post said. “Then it won the presidency by a margin narrow enough that Parscale (and Facebook) can justifiably take credit.”

Parscale described his methods in an interview with Fox News and talked about how data led the campaign to push in Pennsylvania and Michigan.

“We were making thousands of live calls, web tracking, web different surveys and it was building and it’s building what’s called models and universes,” he said. “What we can start to see is, we’re in play in Pennsylvania and play in Michigan. Let’s buy in these areas.”

He also said that Trump was initially unconvinced by the big spend in social media, saying he thought television was the more important medium.

“I don’t believe in this mumbo-jumbo digital stuff” Parscale quoted Trump as saying to him, adding that Trump “was just laying into me.”

As campaign manager, Parscale will be in the spotlight significantly more than in his previous role, where he was largely unknown until after Trump’s upset victory. Kellyanne Conway, Trump’s 2016 campaign manager, was regularly on television pushing the campaign’s agenda and drawing a significant amount of media scrutiny.

An imposing figure himself (Parscale is taller than the 6’2” president), any emphasis on Facebook is likely to draw additional scrutiny in 2020, as it has since it’s been revealed that Russian-linked individuals used Facebook as part of their strategy to sow discord in U.S. politics in 2016.

But like Conway, Parscale has shown unwavering loyalty to the president.

“Mr. Trump has given me every opportunity in the world, and I would do anything I could to help him win,” Parscale told the Texas Tribune. “There is no rock I wouldn’t turn over and no time I wouldn’t put in to help him win.”

“Brad was essential in bringing a disciplined technology and data-driven approach to how the 2016 campaign was run. His leadership and expertise will help build a best-in-class campaign,” Kushner said in a statement.

Trump filed the paperwork to organize his re-election committee on the same day as his inauguration, held his first campaign rally on Feb. 18, 2017, in Florida, and has mused publicly about would-be Democratic challengers.

Some conservatives, though, think Trump would stand the best chance against Massachusetts Sen. Elizabeth Warren. A straw poll taken at the Conservative Political Action Conference showed participants picked Warren as the Democrat most likely to lose to Trump should she run.

Fox News’ John Roberts and The Associated Press contributed to this report.