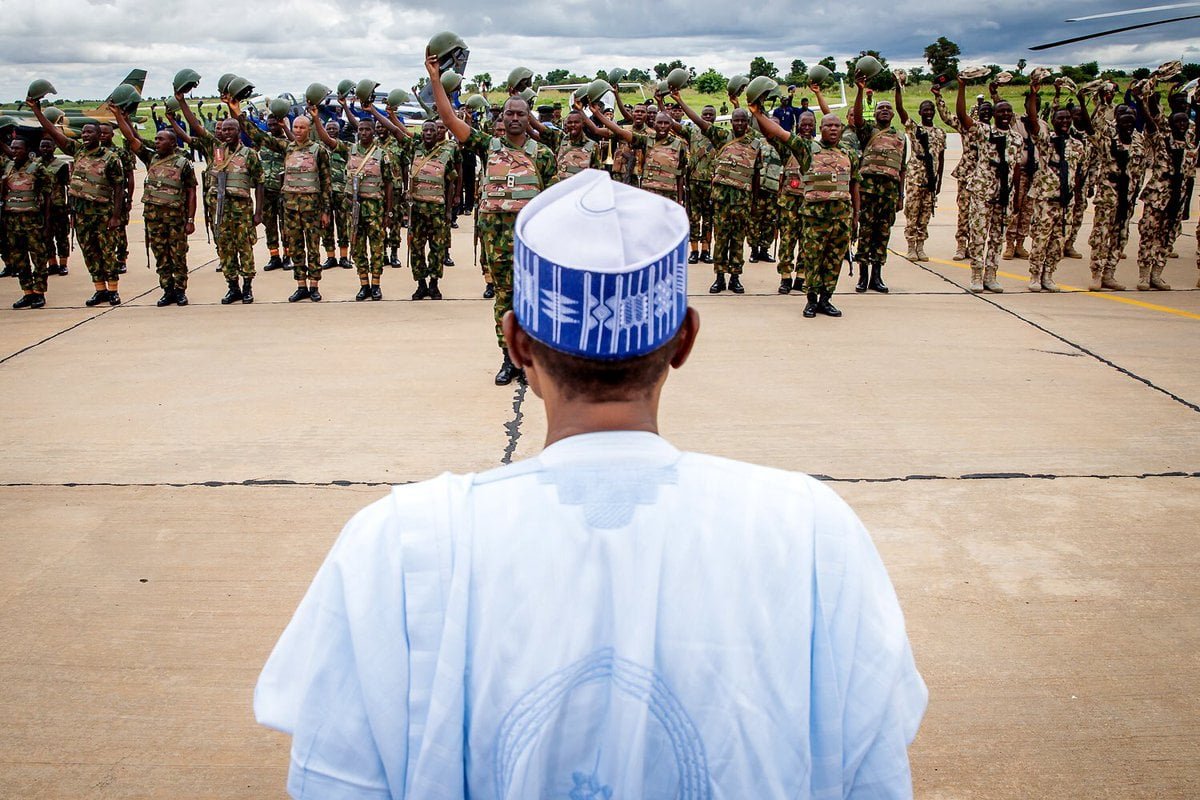 President Muhammadu Buhari, has urged Nigerians to be calm and vigilant amidst the United States and United Kingdom travel advisories, Punch reports.

This was contained in a statement signed by his Senior Special Assistant on Media and Publicity, Garba Shehu on Friday.

According to the statement, Buhari who stated that Nigerians’ safety remains the highest priority of the government noted that security agents are proactively rooting out threats to keep citizens safe.

The President expressed optimism that given the ongoing efforts on the part of the military and other security and intelligence agencies with the active support of the civilian population, the nation will emerge victorious against the current challenges facing it.

Buhari said “Nigeria is no exception in having terror threats listed in foreign government’s travel advice to their citizens. UK and US travel advisories also state there is a high likelihood of terror attacks in many Western European nations. Indeed, the UK and US advice to their respective citizens for travel to one another’s countries contain the same warning. Unfortunately, terror is a reality all over the world.

“However, it does not mean an attack in Abuja is imminent. Since the July prison raid, security measures have been reinforced in and around the FCT.

“Heightened monitoring and interception of terrorist communications ensure potential threats are caught further upstream. Attacks are being foiled. Security agents are proactively rooting out threats to keep citizens safe – much of their work unseen and necessarily confidential.

“Nigerians’ safety remains the highest priority of the government. Security services are working around the clock to keep harm at bay.”

The President stressed that while being security conscious, alert and careful, it is also important that responsible members of the society do not create situations leading to unnecessary panic.

He commended the military and other security agencies for the recent turnaround in the nation’s security and directed that additional precautionary measures be put in place and during the upcoming festive period.