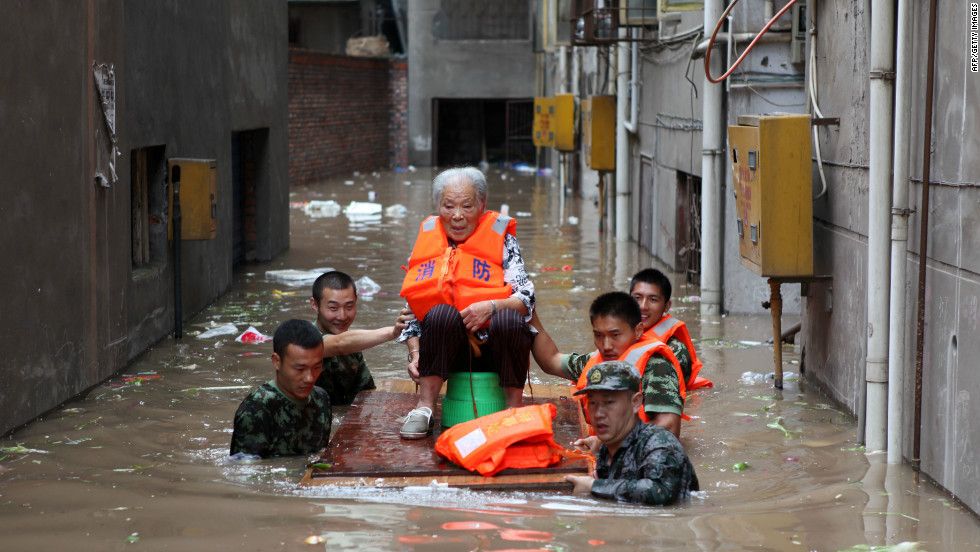 The deluge comes just months after record floods hit the country’s central Henan province in July — killing more than 300 people — and raises fears about ensuring the supply of energy ahead of the winter.

Many parts of Shanxi, a landlocked province that generally has dry weather, saw record-breaking rainfall over the past week, according to the provincial government, which ordered coal mines to take flood-proofing measures and make emergency plans to be “activated immediately in case of grave danger”.

At least 60 coal mines in the province — one of China’s top coal-producing regions — have suspended operations due to the floods, according to a local government statement, even as the country faces a power supply crunch.

Beijing recently ordered coal mines to spare no costs to increase production and ensure supply, as well as said it will allow higher electricity prices in a bid to boost generation. Analysts have warned the move could add to inflation concerns.

China has been hit by widespread power cuts amid record coal prices, state electricity price controls, and tough emissions targets that have squeezed the power supply.

More than 1.75 million residents have so far been affected by the floods in Shanxi, which state news agency Xinhua reported had received more than three times the average monthly rainfall for October in just five days last week.

An estimated 190,000 hectares of crops were destroyed and 17,000 buildings were reduced to rubble, the local Communist Party newspaper Shanxi Evening News reported.

Shanxi’s meteorological bureau said Sunday there would be more rain in the coming days, urging farmers to “rush to harvest when the weather is clear”.

Authorities have not yet published a death toll.

Meanwhile, state broadcaster CCTV showed workers repairing a broken dam, and railway tracks left suspended over water after part of the bridge they were on collapsed.

In this article:Floods, Northern China 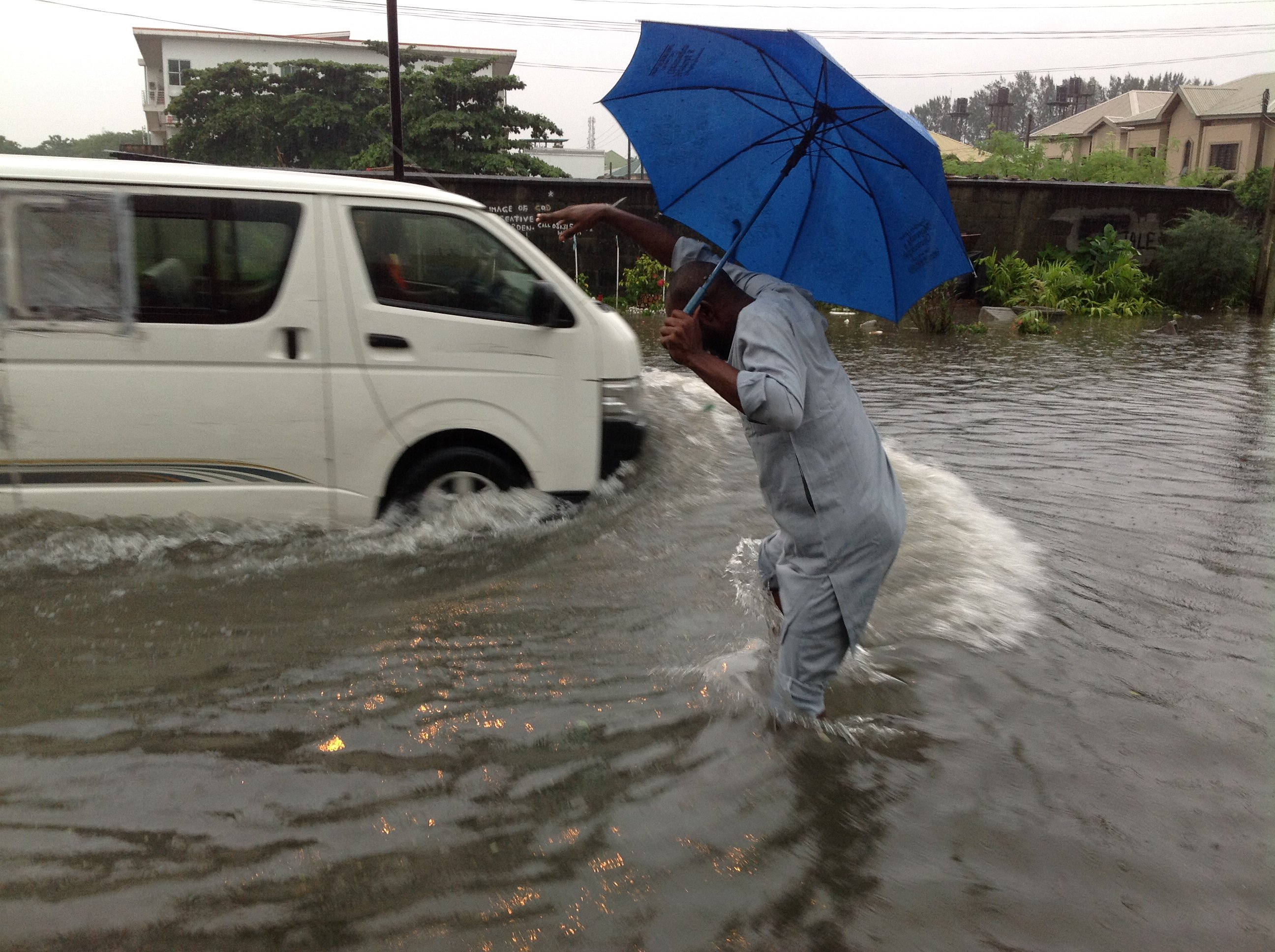 Nigerians should brace up for a further increase floods in states like Lagos, Rivers and Cross River, among others, the Federal Government has said....