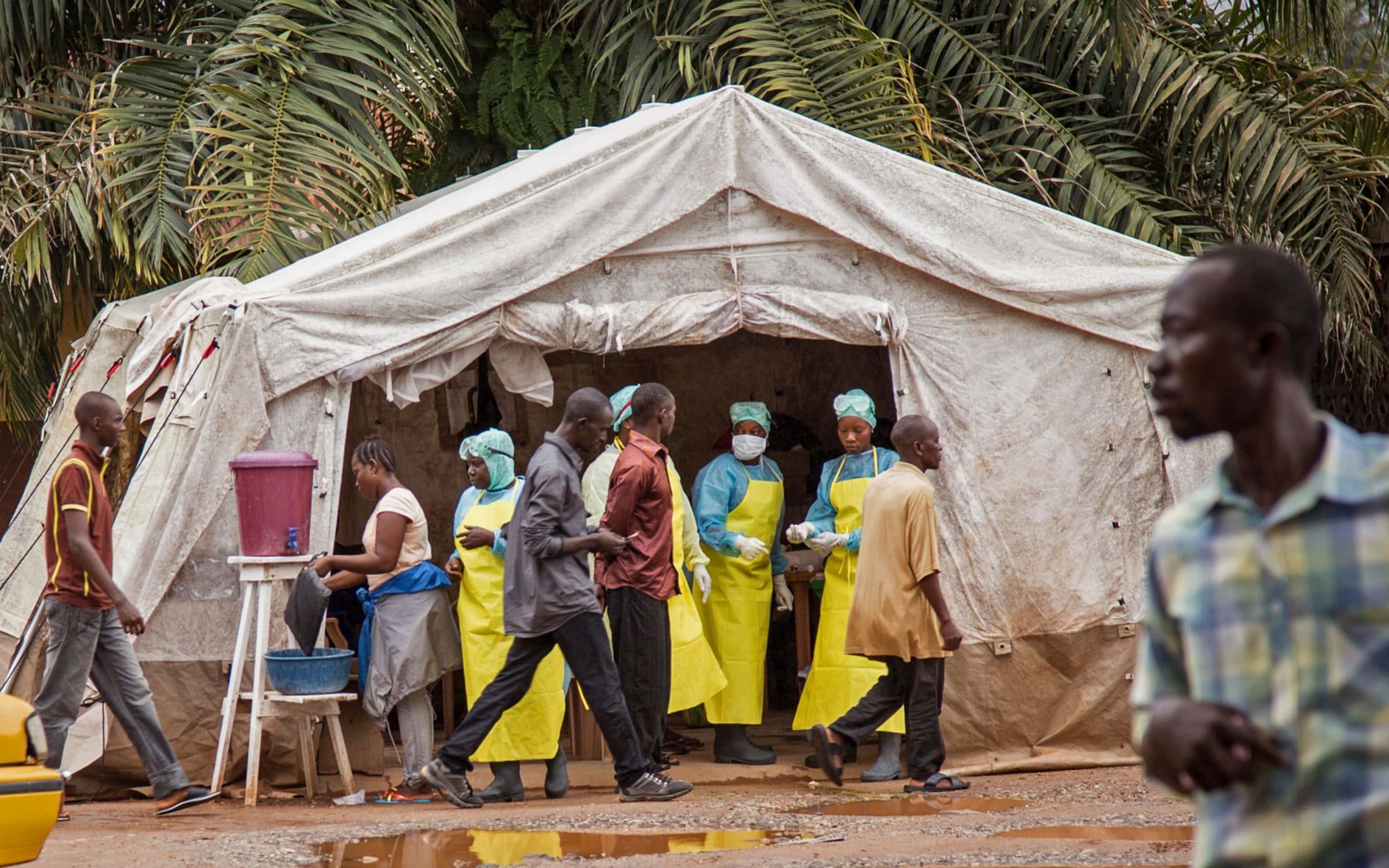 MBANDAKA, Democratic Republic of Congo (Reuters) – Three patients infected with the deadly Ebola virus escaped from a hospital holding them in quarantine in the Congo city of Mbandaka, an aid group said, as medics raced to stop the disease spreading in the teeming river port.

Two of the patients got out on Monday but were found dead a day later, said Henri Gray, the head of the Medecins Sans Frontieres (MSF) mission in the city.

Another left on Saturday, but was found alive the same day and is now under observation, Gray added.

“This is a hospital. It’s not a prison. We can’t lock everything,” he said.

The report came as the World Health Organization warned that the fight to stop Democratic Republic of Congo’s ninth confirmed outbreak of the hemorrhagic fever had reached a critical point.

“The next few weeks will really tell if this outbreak is going to expand to urban areas or if we’re going to be able to keep it under control,” WHO’s emergency response chief Peter Salama told ministers and diplomats in Geneva.

“We’re on the epidemiological knife edge of this response,” he added at the U.N. body’s annual assembly.

Health officials are particularly concerned by the disease’s presence in Mbandaka, a crowded trading hub upstream from Congo’s capital, Kinshasa, a city of some 10 million people. The river also runs along the border with the Republic of Congo.

The outbreak, which was first spotted near the town of Bikoro, about 100 km (60 miles) south of the city, is believed to have killed at least 27 people so far.

Health workers have drawn up a list of 628 people who have had contact with known cases who will need to be vaccinated.

“It’s really the detective work of epidemiology that will make or break the response to this outbreak,” Salama said.

The disease was first discovered in Congo in the 1970s. It is spread through direct contact with body fluids from an infected person, who suffers severe bouts of vomiting and diarrhoea.

More than 11,300 people died in an Ebola outbreak in the West African countries of Guinea, Liberia and Sierra Leone between 2013 and 2016. 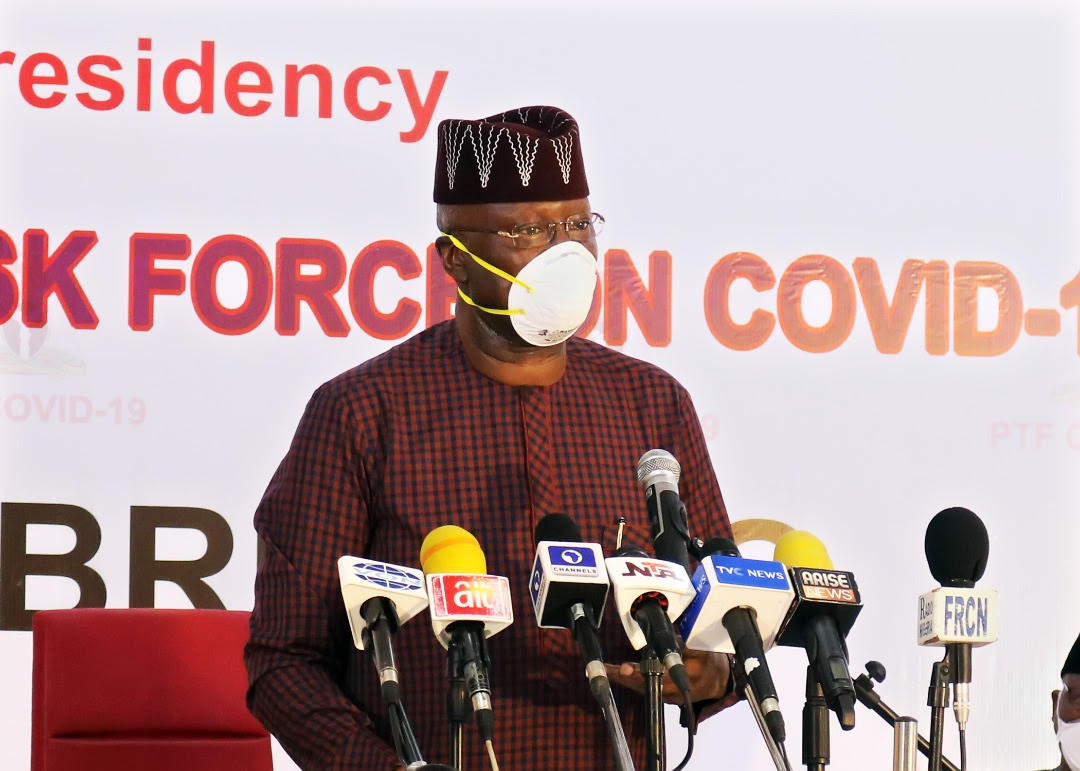 The Federal Government has alerted Nigerians to the fresh outbreak of the dreaded Ebola virus in some neighbouring nations. The secretary to the government... 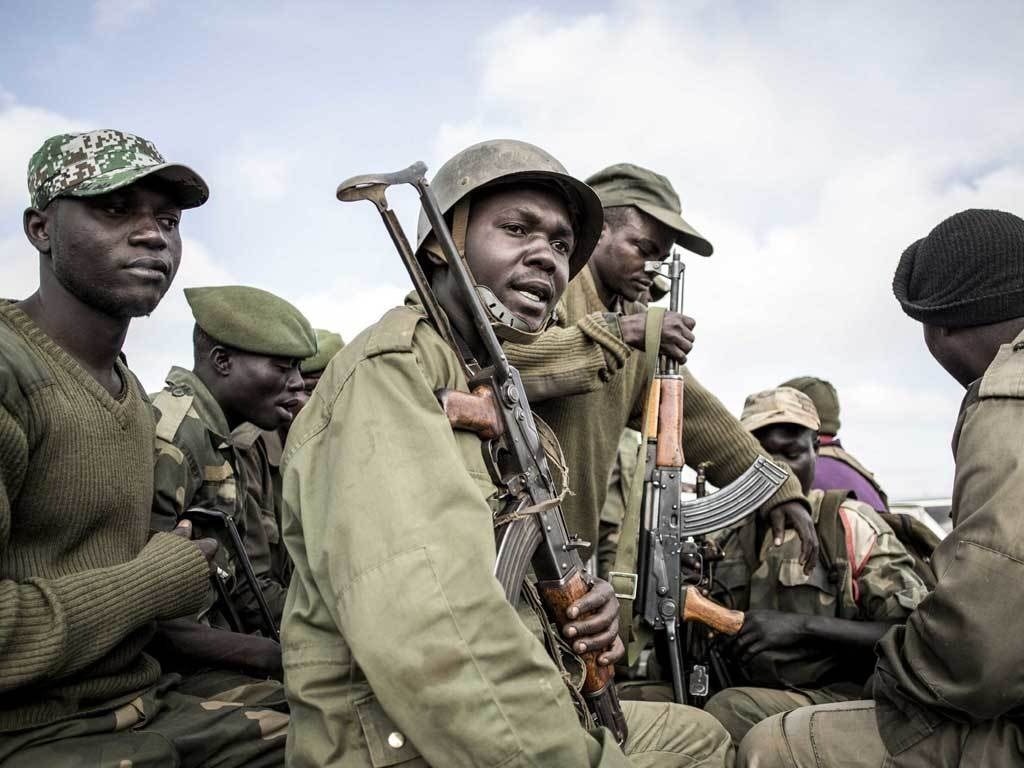 At least six rangers in DR Congo’s Virunga national park, famous for its mountain gorillas, were killed Sunday in an attack officials blamed on... 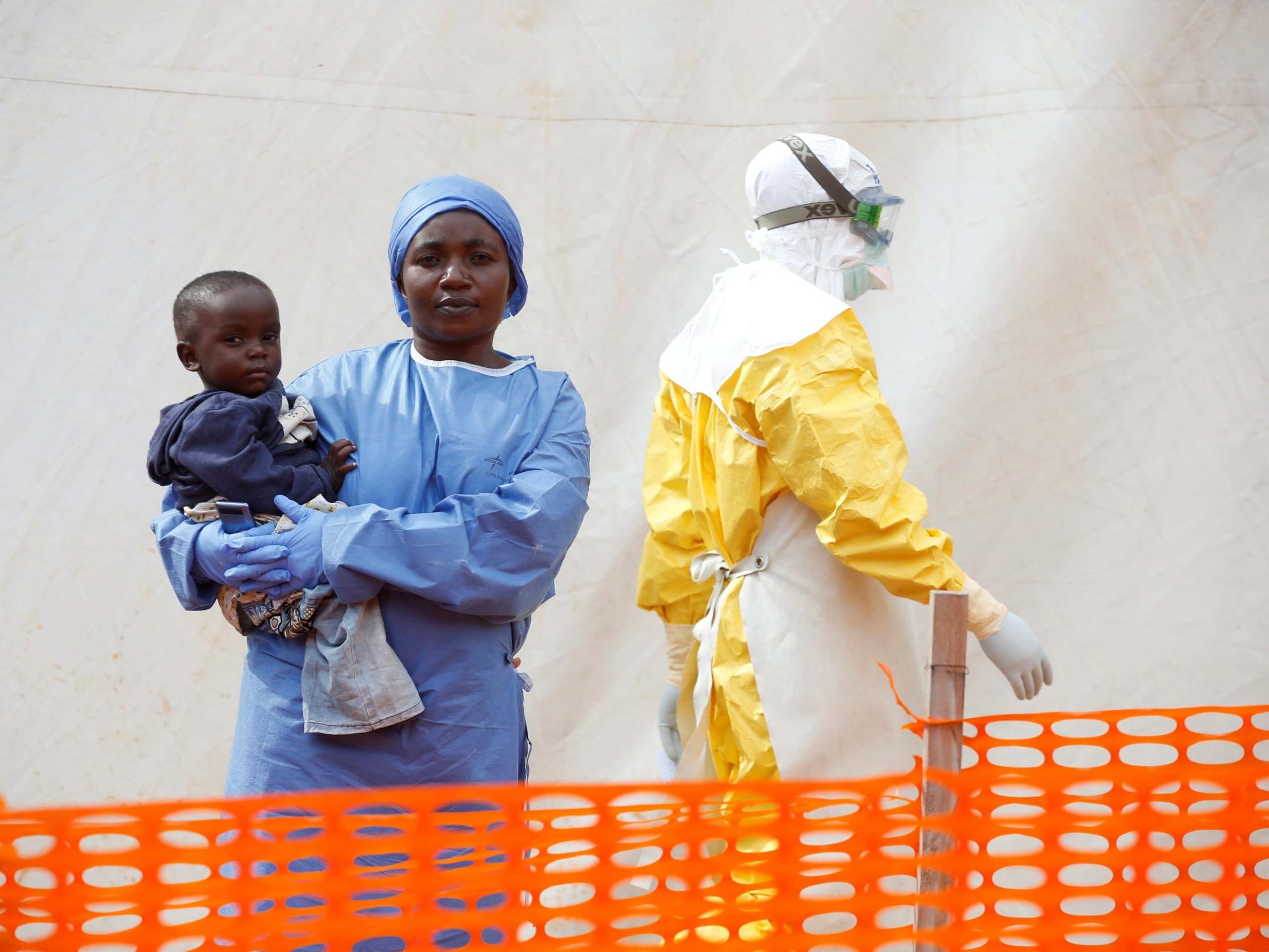 Eastern Congo marked an official end Thursday to the second deadliest Ebola outbreak in history, which killed 2,280 people over nearly two years, as... 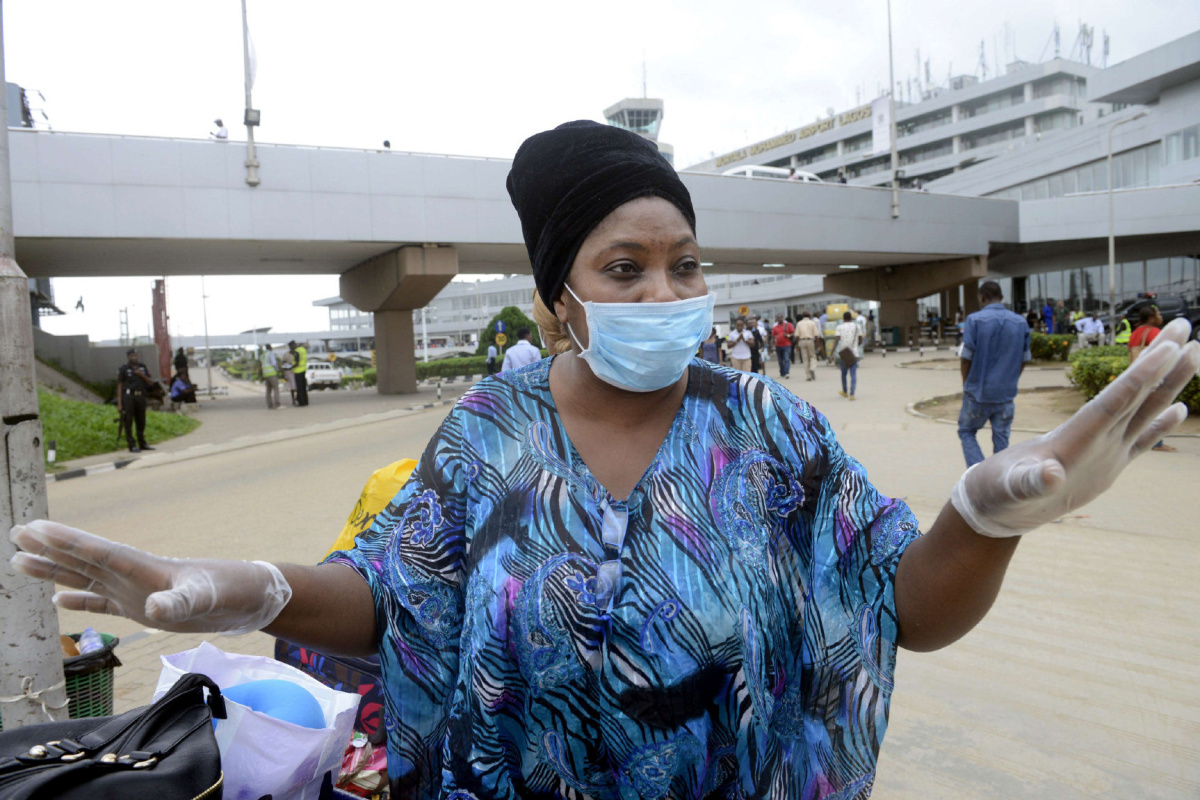 Another Ebola Outbreak May be Imminent in Nigeria – University Don