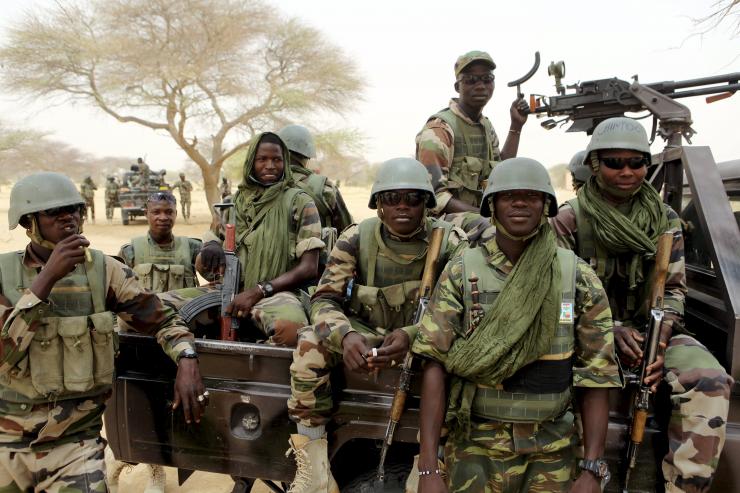 A confrontation between troops of the Nigerian Army and members of the Islamic Movement of Nigeria (IMN), has resulted in the death of three sect members, while two soldiers have been injured.

In a statement by the Commander of the Army headquarters Garrison, Major General James Myam, the clash occurred on Saturday afternoon at Zuba bridge in the Federal Capital Territory, Abuja.

General Myam said that the troops from the garrison, escorting missiles and ammunition from Abuja to the Army Central Ammunition Depot in Kaduna state, were attacked by some members of the IMN.

He explained that the sect members, who were supposedly in a procession, set up an illegal roadblock along the route, which the convoy of the troops attempted to clear.

“Members of the sect used various objects to barricade the road and also pelted the troops with stones and other dangerous items. They smashed both military and civilian vehicles’ windscreens and windows. 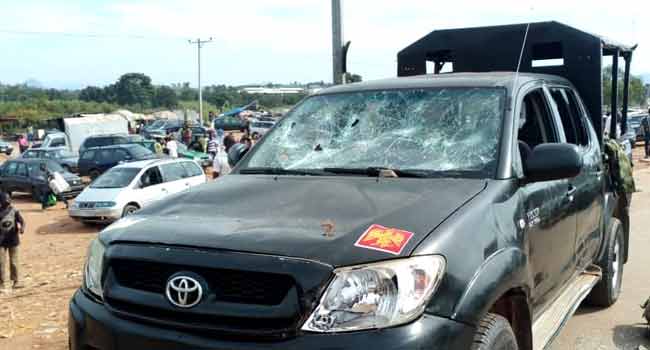 “When the sect members reportedly attempted to overrun the soldiers and cart away the ammunition and missiles they were escorting, the troops opened fire in self-defence and were later rescued by troops of the 102 guards battalion”, the statement added.

General Myam further noted that three sect members were reportedly killed, while the soldiers, who sustained various degrees of injury, are being treated at a military medical facility.