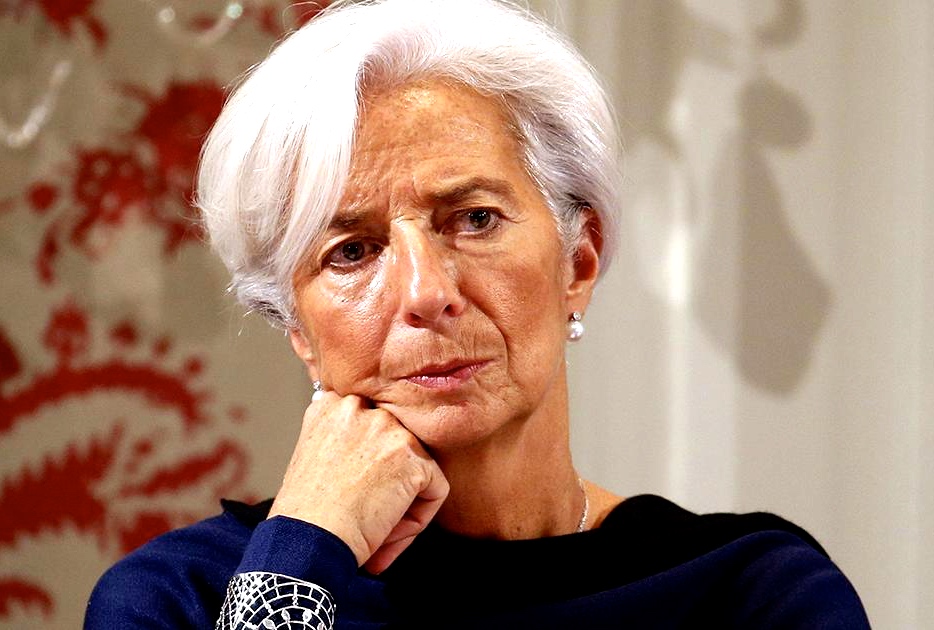 Tougher days than earlier envisaged are ahead as the International Monetary Fund (IMF) yesterday, said crude oil prices may slump to as low as $20 per barrel in 2016.

According to IMF, the dwindling oil prices would not have overtly negative effect on Iran, whose gross domestic product (GDP) is expected to rise four to 5.5 percent by 2017.

“Prospects for 2016/17 are brighter, owing to the prospective lifting of economic sanctions. Higher oil production, lower costs for trade and financial transactions, and restored access to foreign assets, are expected to lift real GDP to about 4–5.5 percent next year,” IMF said.

The same cannot be said for Nigeria, whose 2016 budget is benchmarked at an oil price of $38 per barrel for the 2016 fiscal year.

This would mean that Nigeria would get at least 47.4 percent less revenue from oil than what is already projected, consequently adding more pressure to the nation’s need to go borrowing in 2016.

According to President Muhammadu Buhari, oil related revenues are expected to contribute N820 billion to the economy, while the budget deficit which stands at N2.22 trillion would be funded by foreign and domestic loans.

If the N820 billion expected from oil revenues is cut by 47.4 percent – the IMF projected decline in oil prices – the nation’s budgetary deficit would move N388.68 billion to N2.59 trillion.

As at November, Iran, with the world’s fourth largest oil reserves, had 36 million barrels of oil stored in offshore tankers for sale in 2016 – sure to drive oversupply.

This is against the Organisation of Petroleum Exporting Countries (OPEC) projections that the global crude oil prices at seven-year low will not continue to fall, as it could swing upwards soon.

The Secretary-General, OPEC, Abdullah al-Badri, made this disclosure at the first OPEC-India Energy dialogue in New Delhi.

It will be recalled that oil prices fell by about two-thirds since mid-2014, with Brent crude on Monday flirting with its lowest level since 2004 at just above $36 a barrel.

According to him, “I’ve been in the oil business all my life. I saw six cycles – I saw very high price, I saw low price, and this is one of them. This will not continue.”