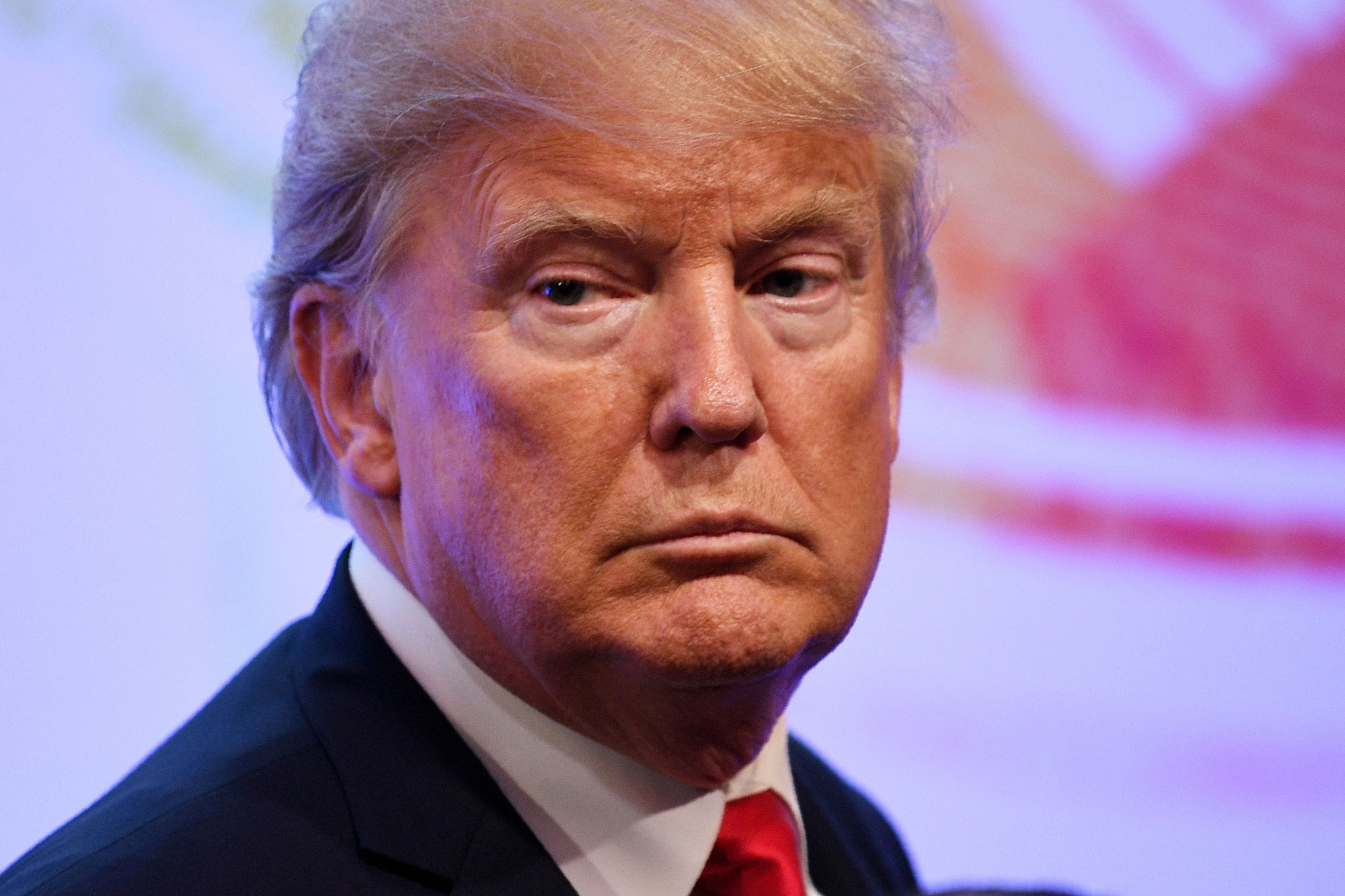 WASHINGTON (AP) — In a broadside against the International Criminal Court, President Donald Trump on Thursday authorized economic and travel sanctions against court workers investigating American troops and intelligence officials and those of allied nations, including Israel, for possible war crimes in Afghanistan and elsewhere.

Trump’s executive order was his administration’s latest attack against international organizations, treaties and agreements that don’t hew to U.S. policies. The order would block the financial assets of court employees and bar them and their immediate relatives from entering the United States.

While Israel welcomed the move, there were expressions of concern and condemnation from the United Nations, the European Union and human rights groups.

The Hague-based court was created in 2002 to prosecute war crimes and crimes of humanity and genocide in places where perpetrators might not otherwise face justice. The court has 123 state parties that recognize its jurisdiction. The U.S. has never been an ICC member.

Secretary of State Mike Pompeo denounced the tribunal as a “kangaroo court” that has been unsuccessful and inefficient in its mandate to prosecute war crimes. He said that the U.S. would punish the ICC employees for any investigation or prosecution of Americans in Afghanistan and added that they could also be banned for prosecuting Israelis for alleged abuses against Palestinians.

“It gives us no joy to punish them,” Pompeo said. “But we cannot allow ICC officials and their families to come to the United States to shop and travel and otherwise enjoy American freedoms as these same officials seek to prosecute the defender of those very freedoms.”

Pompeo’s comments were echoed by Defense Secretary Mark Esper, Attorney General Wiliiam Barr and national security adviser Robert O’Brien, who spoke at a State Department announcement of the new measures. Barr announced that the U.S. would investigate possible corruption within the ICC hierarchy that he said raised suspicions that Russia and other adversaries could be interfering in the investigatory process.

Israel’s prime minister, Benjamin Netanyahu, accused the court of fabricating “outlandish charges” against his country, and praised the U.S. for standing up for what he called truth and justice.

Thursday’s announcement was the latest action putting the administration at odds with allies in Europe and elsewhere. Since taking office, Trump has withdrawn from the Paris climate accord, the Iran nuclear deal and two arms control treaties with Russia. He has pulled the U.S. out of the U.N. Human Rights Council and the U.N. Educational, Scientific and Cultural Organization, threatened to leave the International Postal Union and announced an end to cooperation with the World Health Organization.

Unlike those treaties and agreements, though, the U.S. has never been an ICC member. Administrations of both parties have been concerned about the potential for political prosecutions of American troops and officials for alleged war crimes and other atrocities.

Senior U.N. and EU officials spoke out against the decision.

EU foreign policy chief Josep Borrell said Trump’s order “is a matter of serious concern” and he described EU members as “steadfast supporters” of the tribunal.” Borrell said “it is a key factor in bringing justice and peace,” and that “it must be respected and supported by all nations.”

The American Civil Liberties Union suggested it might seek legal recourse and said the order was “a dangerous display of his contempt for human rights and those working to uphold them.”

Human Rights Watch said it “demonstrates contempt for the global rule of law.” “This assault on the ICC is an effort to block victims of serious crimes whether in Afghanistan, Israel or Palestine from seeing justice,” it said.

The executive order authorizes the blocking of assets within U.S. jurisdiction of court personnel who directly engage in investigating, harassing or detaining U.S. personnel. It authorizes visa bans on court officials and their family members involved in the investigations. Those restrictions go beyond what the State Department issued last year.

White House press secretary Kayleigh McEnany said that despite repeated calls by the United States and its allies, the ICC has not embraced change. She alleged the court continues to pursue politically motivated investigations against the U.S. and its partners, including Israel.

“We are concerned that adversary nations are manipulating the International Criminal Court by encouraging these allegations against United States personnel,” she said. “Further, we have strong reason to believe there is corruption and misconduct at the highest levels of the International Criminal Court office of the prosecutor, calling into question the integrity of its investigation into American service members.”

The U.S. has extracted pledges from most of the court’s members that they will not seek such prosecutions and risk losing U.S. military and other assistance.

But ICC prosecutors have shown a willingness to press ahead with investigations into U.S. service members and earlier this year launched one that drew swift U.S. condemnation.

Last year, Pompeo revoked the visa of the court’s chief prosecutor, Fatou Bensouda, after she asked ICC judges to open an investigation into alleged war crimes in Afghanistan. The judges initially rejected the request, she appealed and the the court authorized the investigation in March.

That ruling marked the first time the court’s prosecutor has been cleared to investigate U.S. forces. The case involves allegations of war crimes committed by Afghan national security forces, Taliban and Haqqani network militants, as well as U.S. forces and intelligence officials in Afghanistan since May 2003.