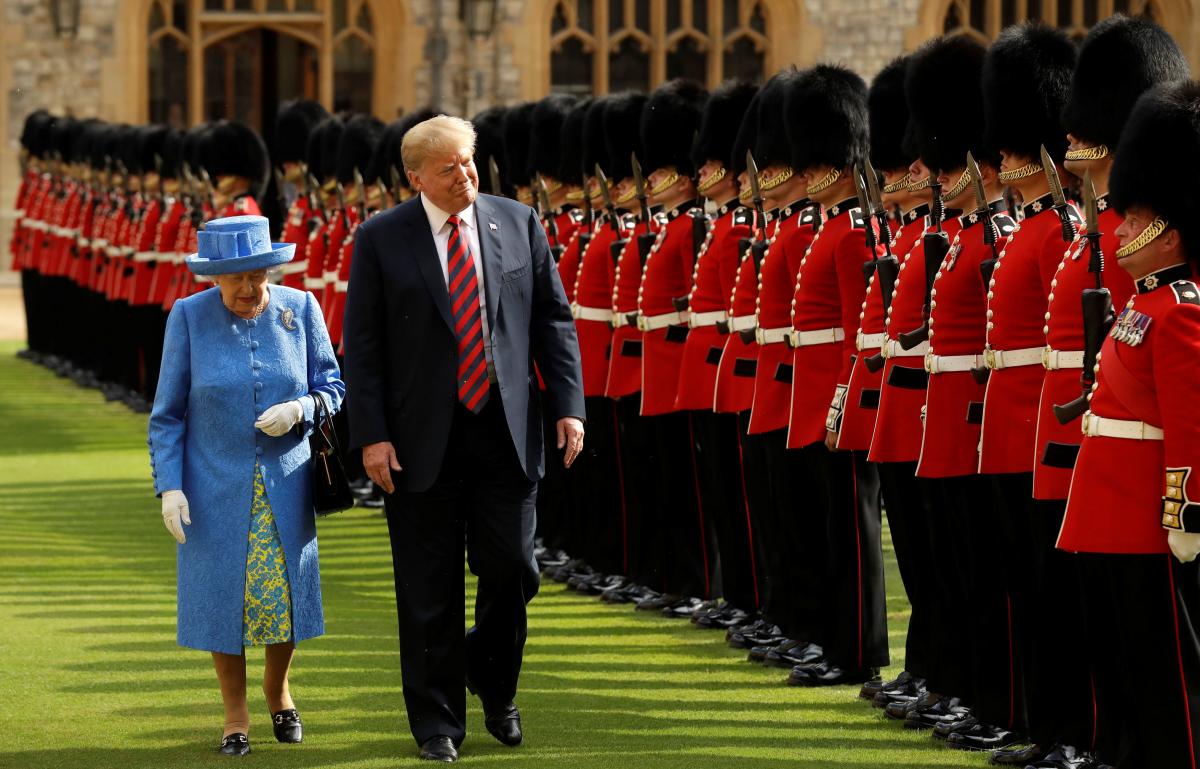 U.S. President Donald Trump told supporters that Queen Elizabeth II kept him waiting during his first official visit to the United Kingdom, blaming the ‘fake news’ media for reporting he’d been the one who was late for their meeting.

Speaking at a rally in Pennsylvania on Thursday, Trump claimed he had actually arrived 15 minutes early for his meeting with the “incredible” queen, slamming the “fake, fake, disgusting news” media reports that noted he had been the one who was late.

The president’s visit to Britain was broadcast live on television, including footage purportedly showing 92-year-old queen waiting for Trump as she was looking at her watch.

“I landed and I’m on the ground and I’m waiting with the king’s and the queen’s guards,” Trump told his supporters.

“I’m waiting. I was about 15 minutes early and I’m waiting with my wife and that’s fine. Hey, it’s the queen, right? We can wait. But I’m a little early”, he added.

Trump then denied reports that he had overstayed his welcome. He told the crowd he hadn’t known the meeting was supposed to last 15 minutes, and “it lasted like an hour” because “we got along.”

Trump then said he had “a better relationship” with European leaders “than any other [American] president has had.”

In this article:Donald Trump, Queen Elizabeth, UK, US