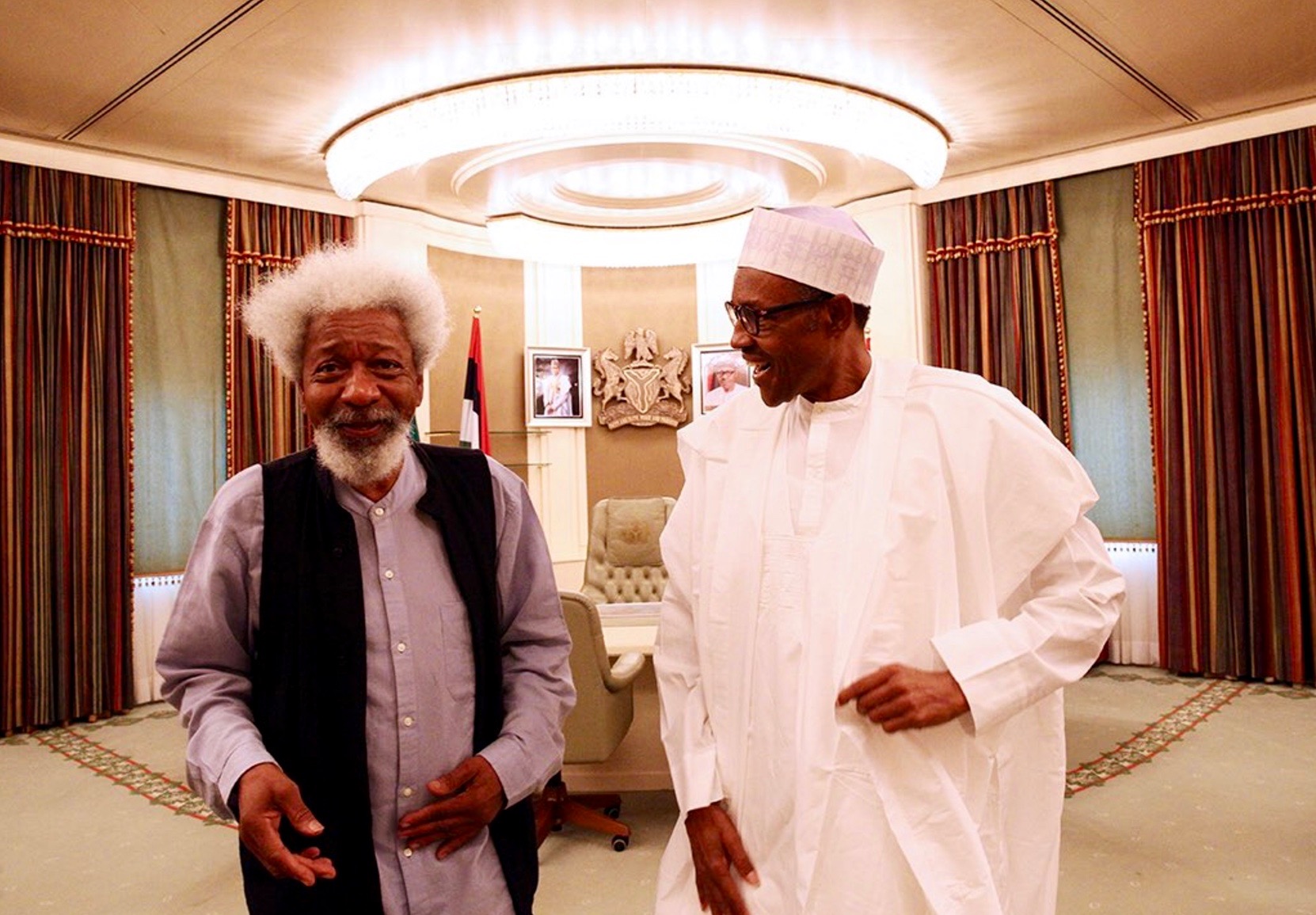 Nobel Laureate, Prof. Wole Soyinka, has given an indication that he will tear up his Green Card on January 20, 2017, the day Donald Trump will be inaugurated as the 45th President of the US.

Last week, Soyinka had, in annoyance with the possible victory of the Republican candidate, threatened to destroy the card.

In an interview with The INTERVIEW, the world-acclaimed writer and human rights activist expressed resentment at Trump’s emergence, saying it spelt trouble for humanity.

By WOLEXIT, he seemed to be referring to his final ‘exit’ from the US, playing on Brexit, the expression referring to Britain’s historical exit from the European Union.

Although he said he was not too surprised that Trump won, he noted that his victory had brought an already teetering world closer to the precipice.

He said, “The possibility (of Trump’s victory) was looming nearer and nearer, getting scarier and scarier.

“As the election day approached, the specter became near palpable. I refused to switch on the television this morning until I had stiffened myself with a strong espresso. I felt disaster in my marrow.

“Trump’s wall is already under construction. Walls are built in the mind, and Trump has erected walls, not only across the mental landscape of America but across the global landscape. “I am glad you referred to the anniversary of the fall of the Berlin Wall – that was one anniversary in reversal!”

In this article:#Wolexit, Brexit, Donald Trump, US, Wole Soyinka