But the runner up in the poll, Martin Fayulu dismissed the result as “a true electoral coup”.

“The results have nothing to do with the truth of the ballot box,” opposition candidate Martin Fayulu told Radio France International.

Tshisekedi won with 38.57 percent of more than 18 million ballots cast, Corneille Nangaa, the president of the election commission (CENI), told a news conference at about 3 a.m. , that appeared timed to avoid any immediate reaction in the streets.

“Felix Tshisekedi Tshilombo is declared the provisionally- elected president of Democratic Republic of Congo,” Nangaa said, to a mixture of cheers and gasps inside CENI headquarters.

In the Kinshasa neighbourhood of Limete where Tshisekedi lives, thousands of people danced in the streets in celebration and cars slowed down and honked their horns.

Some chanted that Congo had “turned the page” on the Kabila era, which began in 1997 when Joseph Kabila’s father, Laurent, led a rebellion that overthrew longtime leader Mobutu Sese Seko. Joseph took over in 2001 when Laurent was assassinated.

If Tshisekedi’s victory is confirmed in the next 10 days by the constitutional court, he will become the first leader to take power at the ballot box since Prime Minister Patrice Lumumba, who was toppled in a coup less than three months after independence in 1960 and killed four months later.

The outcome of the contentious Dec. 30 poll is likely to be contested by Fayulu. Vote tallies by Congo’s Catholic church showed Fayulu as victor, according to two diplomats briefed on the findings.

Opposition fears that authorities would rig the vote in favour of Kabila’s hand-picked candidate, Emmanuel Ramazani Shadary, did not materialize as Shadary finished a distant third to Tshisekedi and Fayulu, with about 4.4 million votes.

However, the result, which observers said was marred by a spate of irregularities, is certain to fuel further suspicion among Fayulu’s supporters that Tshisekedi, shown by the last opinion polls before the election to be running well behind Fayulu, struck a power-sharing pact with Kabila.

Fayulu was backed by two prominent foes of Kabila, both of whom were barred from standing in the election. Kabila referred to one of them, ex-provincial governor Moise Katumbi, as “Judas” in a recent interview with local media.

Tshisekedi’s camp has acknowledged contacts since the vote with Kabila’s representatives but said they were aimed at ensuring a peaceful transition and denied there had been any kind of deal.

Tshisekedi is the son of the legendary Etienne Tshisekedi, who led opposition to three successive presidents over 35 years. Felix’s profile rose after his father died in 2017, soon after negotiating the terms of a transition period when Kabila refused to step down at the official end of his mandate the previous year.

Losing candidates can contest Tshisekedi’s victory before Congo’s constitutional court, which has 10 days to hear and rule on any challenges.

Any widespread perception the election has been stolen could set off a destabilising cycle of unrest, particularly in the volatile eastern borderlands where Fayulu enjoyed some of his strongest support.

The Catholic Church’s bishops conference said last week that it knew the identity of the winner and demanded that CENI publish accurate results. The Church did not say who it thought the winner was, but briefed diplomats on its conclusions.

Authorities cancel led voting on election day for more than one million people, saying the vote could not go ahead because of an Ebola outbreak and militia violence.

In this article:Democratic Republic of Congo

Around 50 Feared Dead in DR Congo Mine Flooding

About 50 people are feared dead after an artisanal gold mine flooded in the eastern Democratic Republic of Congo after torrential rain, a provincial... 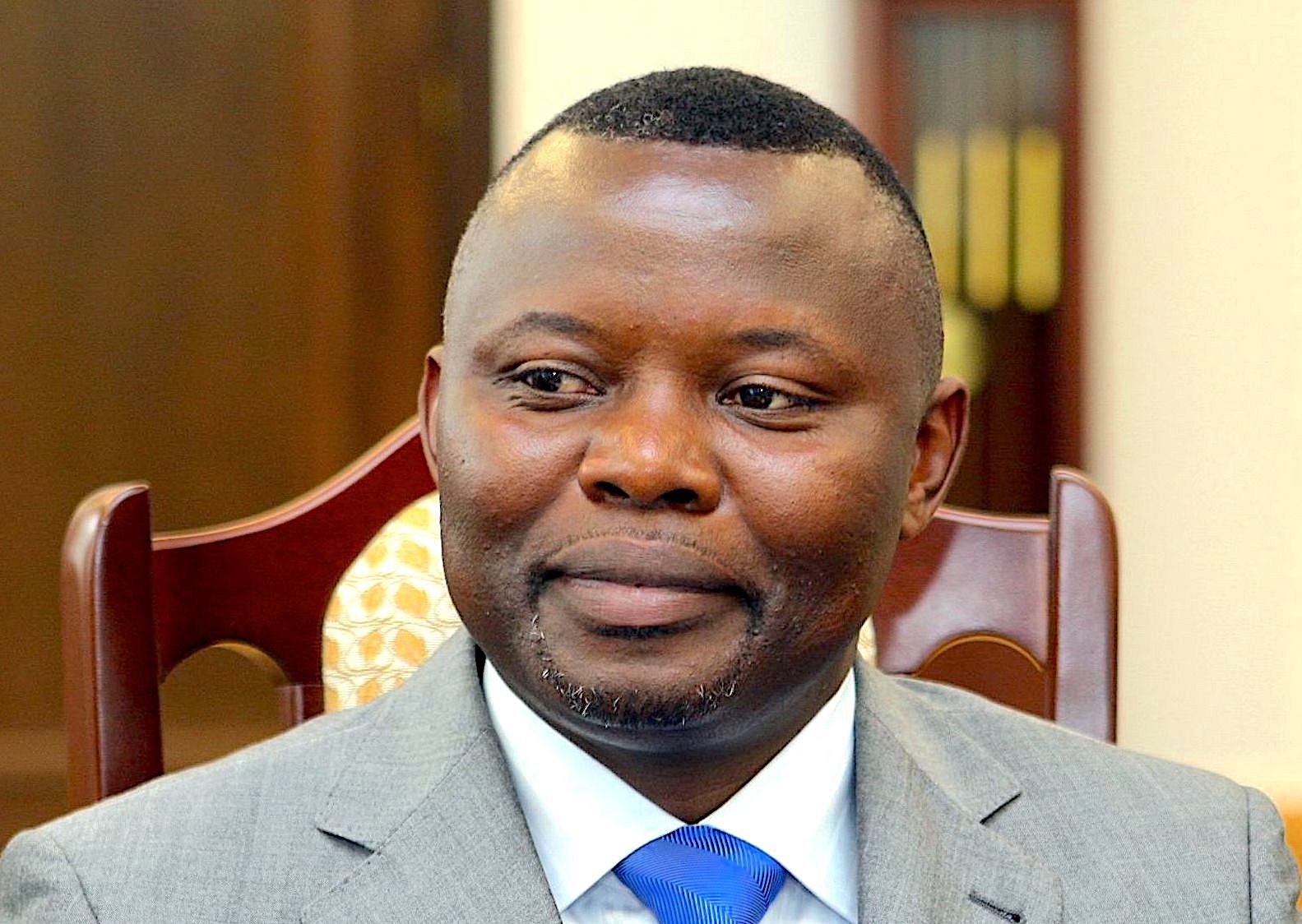 KINSHASA (Reuters) – The Democratic Republic of Congo’s high court on Saturday found the president’s chief of staff guilty of embezzling $48 million in... 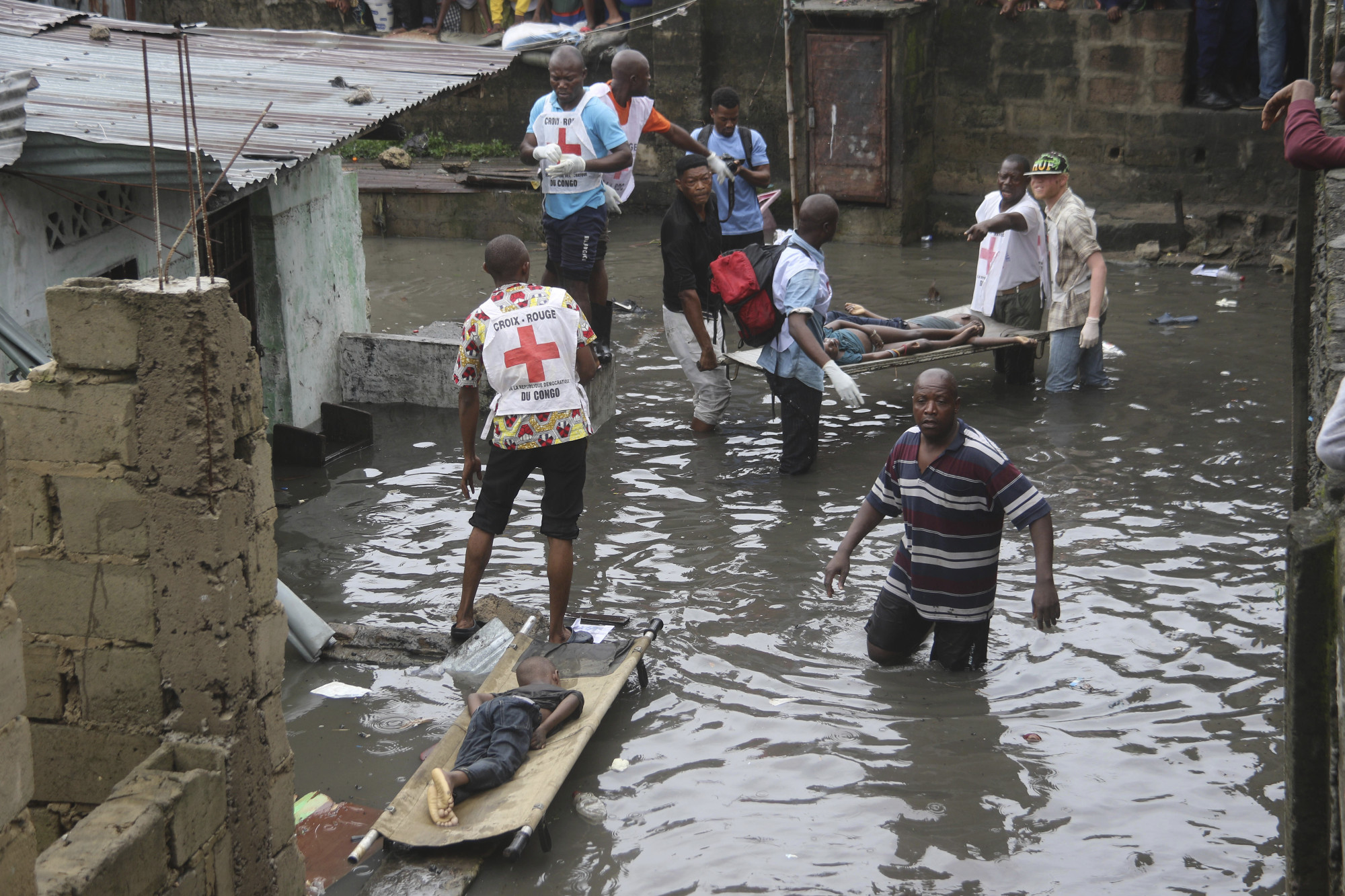 Congo Appeals For Help After 150,000 Hit By Floods

The Republic of Congo on Tuesday appealed for help after 150,000 people in the north of the country were hit by rains that flooded... 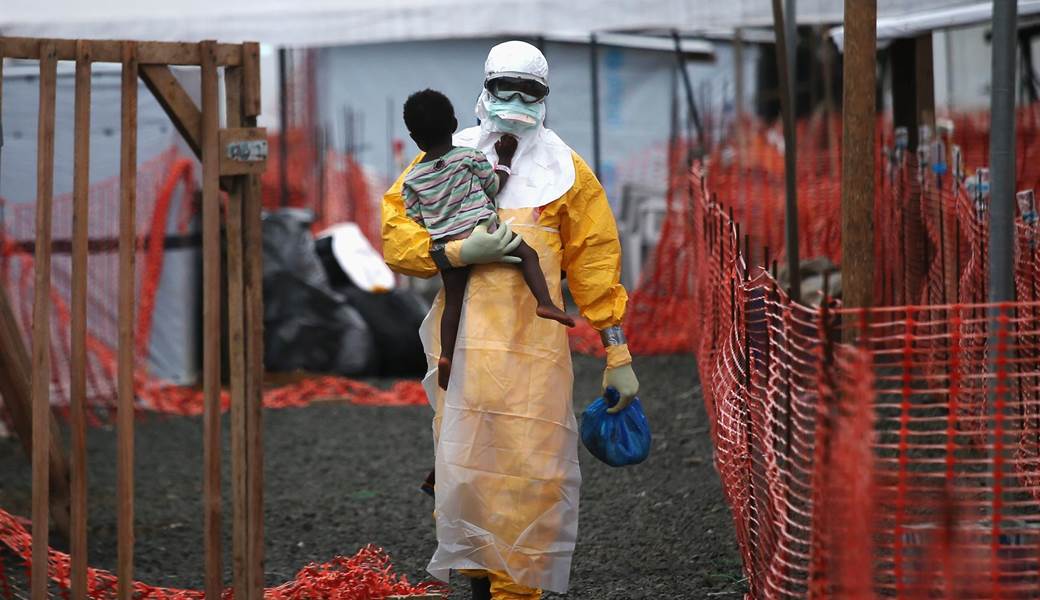 GENEVA (Reuters) – The World Health Organization is preparing for the worst case scenario in an Ebola outbreak in a remote area of Congo,...