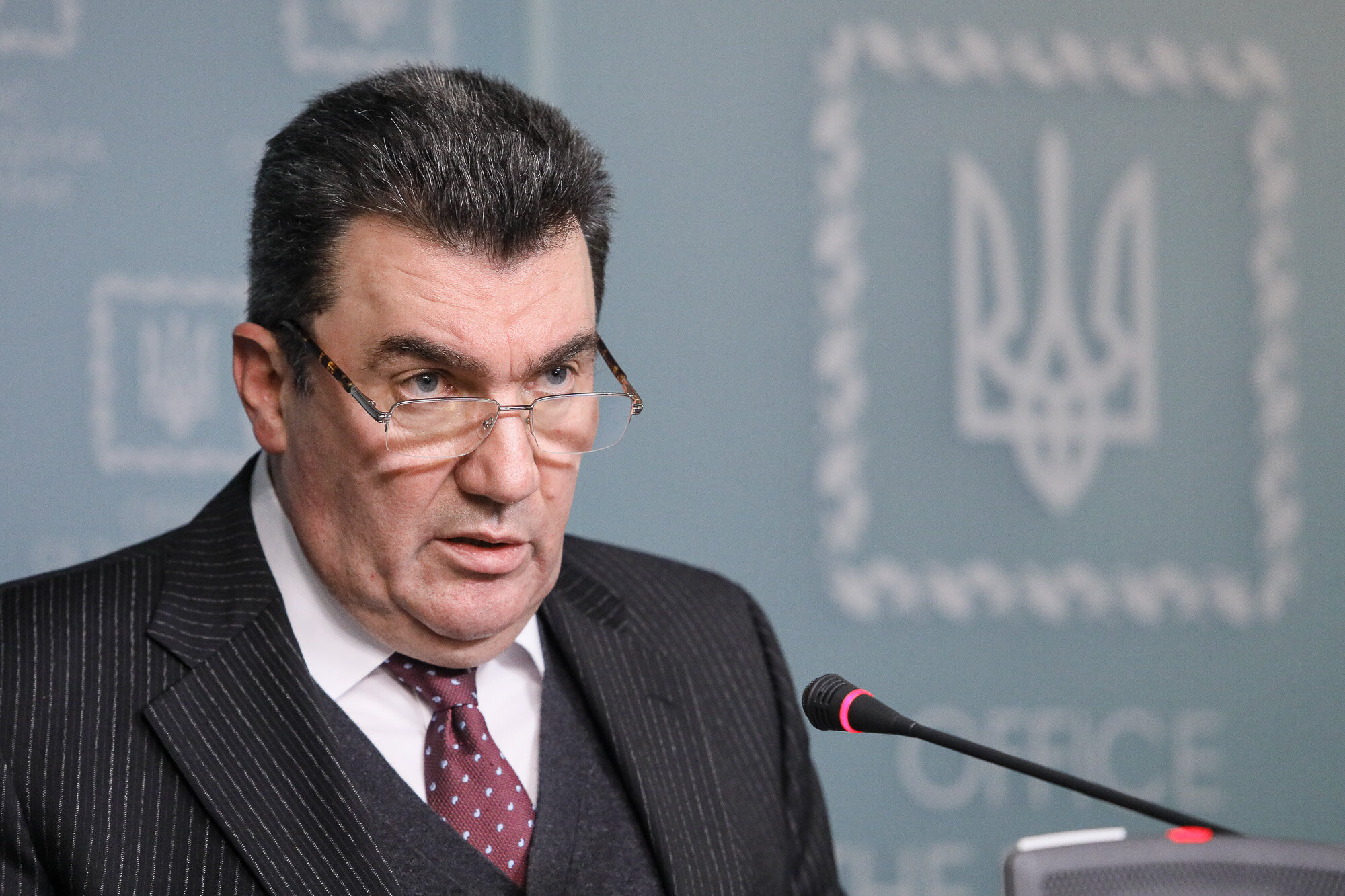 Ukraine’s security council on Wednesday approved plans to declare a state of national emergency, in response to the growing threat of a Russian invasion.

The measure, which must be formally approved by parliament, requires stepped-up document and vehicle checks, among other measures, the council’s secretary Oleksiy Danilov said.

Danilov said he would deliver a report to Ukraine’s parliament later on Wednesday, with lawmakers expected to approve the added security measures this week.

They would apply to all parts of Ukraine except for its two Russian-backed eastern separatist regions, where a deadly insurgency that has claimed more than 14,000 lives broke out in 2014.

Danilov said each of Ukraine’s regions would be able to select which particular measures to apply, “depending on how necessary they might be”.

“What could it be? This could be added enforcement of public order,” Danilov said.

“This could involve limiting certain types of transport, increased vehicle checks, or asking people to show this or that document,” he added, calling it a “preventive” measure.

US President, Joe Biden, has urged Americans to leave Ukraine immediately, as his top diplomat said on Friday, that a Russian invasion could come...