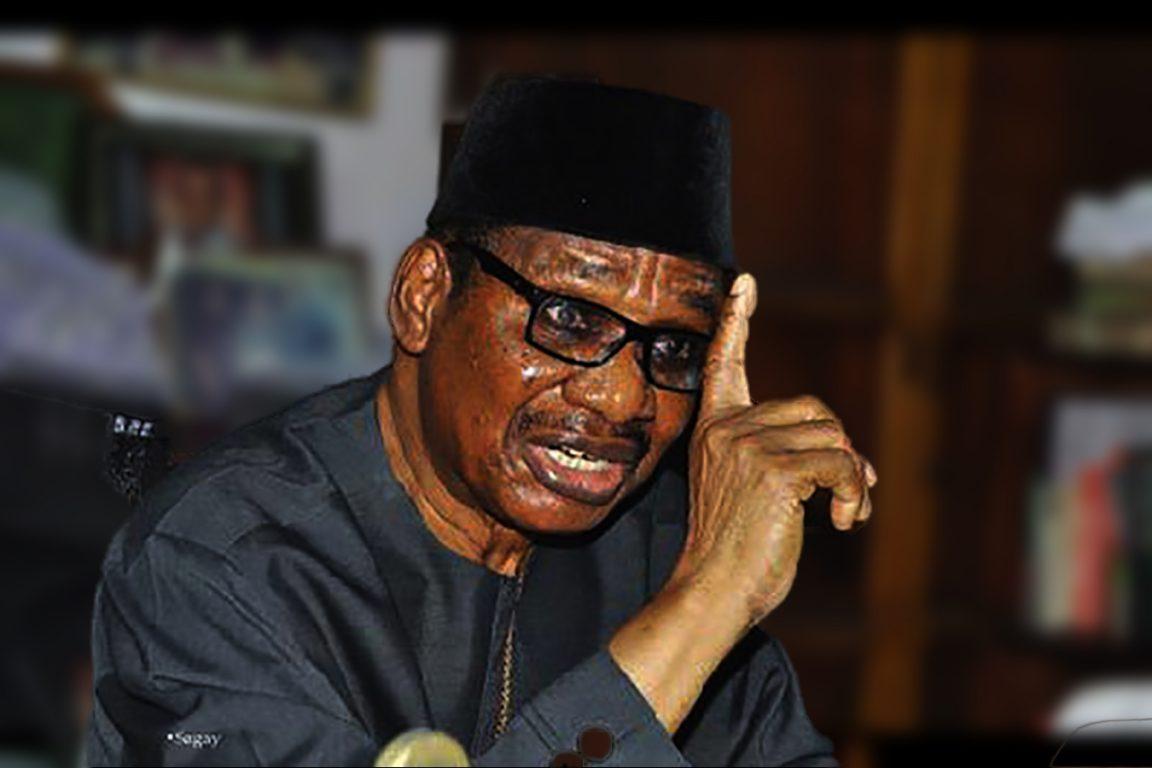 The Chairman of the Presidential Advisory Commit­tee Against Corruption (PACAC), Prof. Itse Sagay on Tuesday said he agrees with the court ruling sacking Governor David Umahi of Ebonyi State and his deputy, Kelechi Igwe.

The Ebonyi state Governor and his deputy were sacked on Tuesday by a Federal High Court Abuja presided over by Justice Inyang Ekwo who said votes that were cast in the 2019 governorship election were for the PDP and not for Umahi as a person.

The Judge said those votes were not transferable to APC, the party Umahi defected to after winning the election. He also sacked 17 lawmakers from the state who defeated with the Governor.

Sagay, while arguing that the provi­sion that governors should resign after defecting from their political party is not mentioned in the constitution as it only specifically said lawmakers.

However, he said the principle is a good one as it has been established in the case of Rotimi Amaechi versus Celestine Omehia.

He also said Umahi and his deputy can appeal the judg­ment within the stipulated time allowed in the constitu­tion.

“That judgment has been established by the Supreme Court in Amaechi’s case.

“The constitution specifically stated that when an elected member of the National Assembly changes from one party to an­other, he will lose his seat and will have to recontest it, unless there is a split in his party and a faction of it decides to join another party. That is the pro­vision of the constitution. No reference was made to gover­nors.

“So, what this judge has done is to extend to governors a provision which is specifi­cally addressed to National Assembly.

“In my view, there is a little bit of judicial legislation going on here because gover­nors were not mentioned in the constitution even though I don’t know why that was so.

“However, the principle that if you are elected on the platform of one party, you shouldn’t change to another party without resigning is a good one. I think it was an unfortunate omission that the governors were not included.

“But I agree with the judge that the same principle applies, both as a principle of law and morality. But I definitely know there will be an appeal on that ground that there is no specific mention of that in the consti­tutio,” he stated. 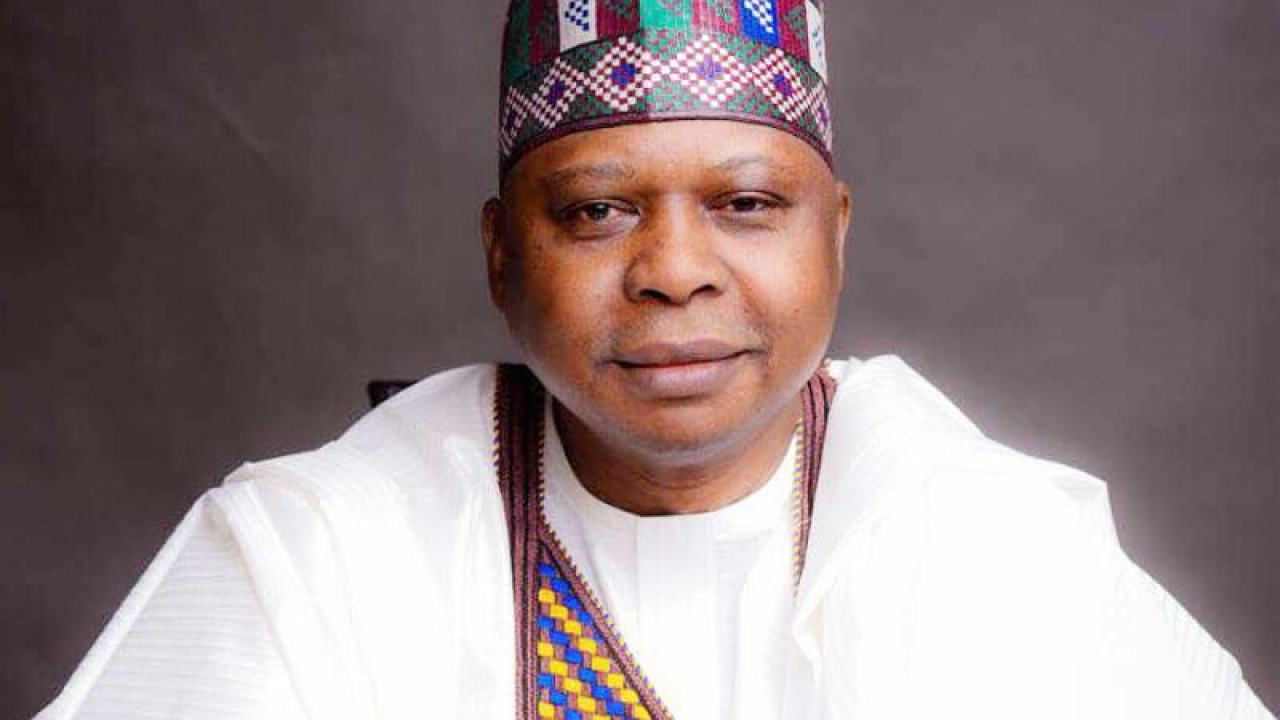 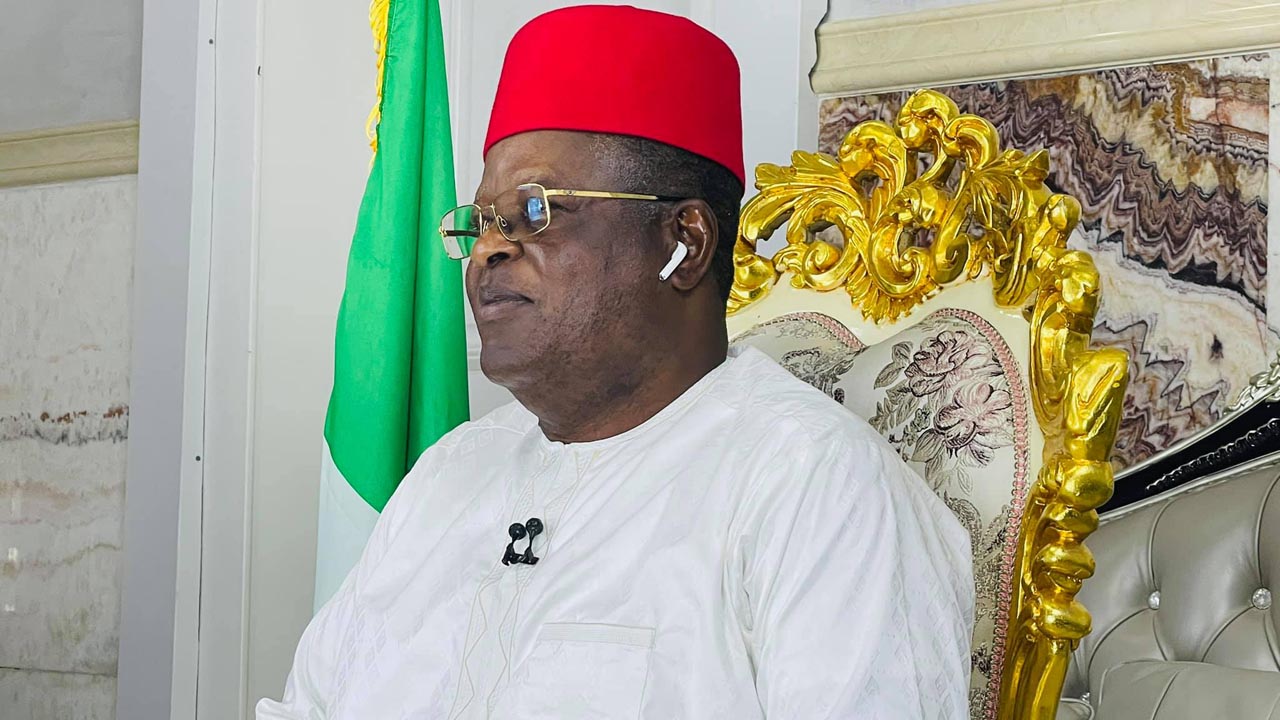