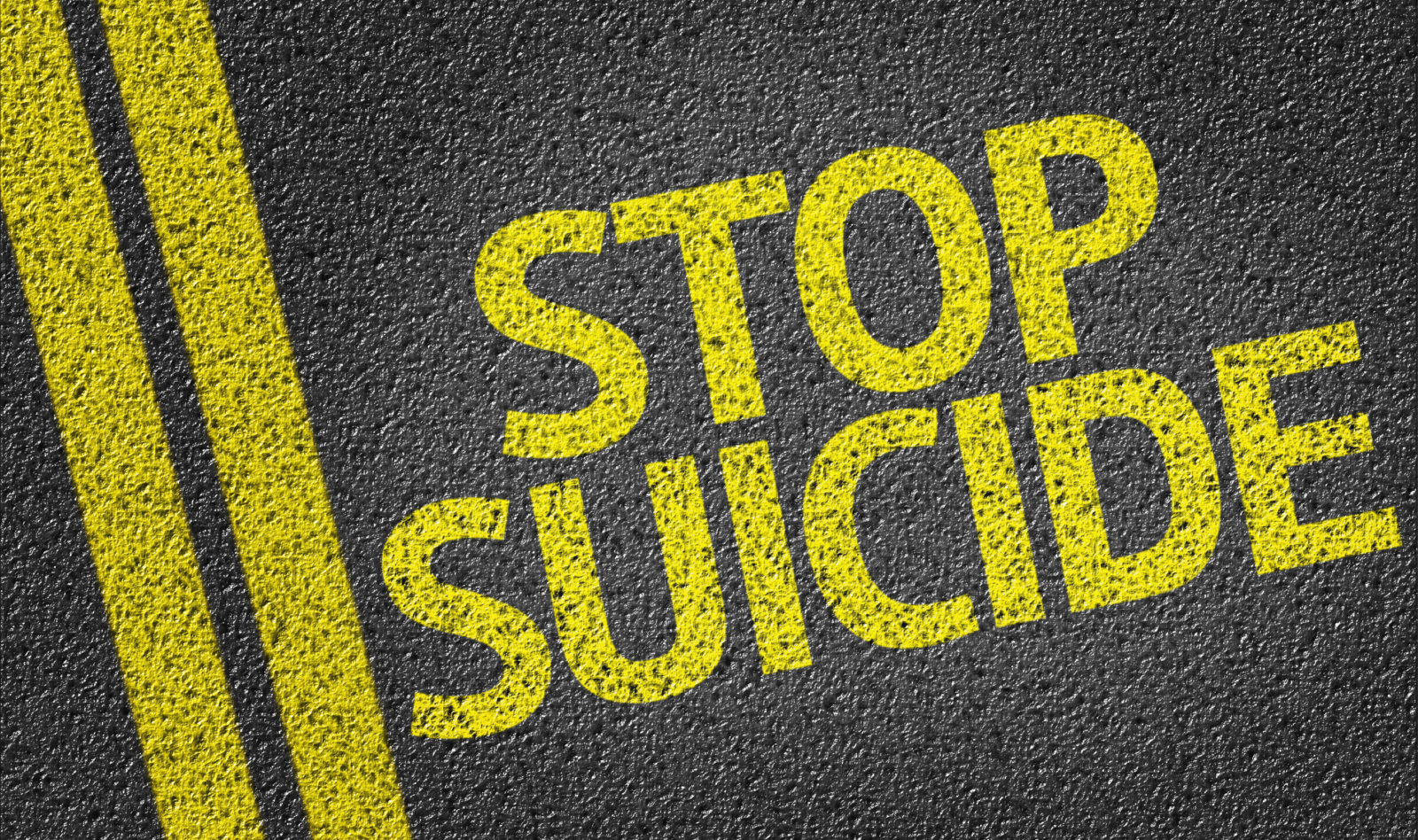 The lifeless body of a senior civil servant in Kogi State, Edward Soje, was found dangling on a tree on Saturday, a week after he was declared missing.

Residents of Lokoja, the state capital, were shocked when they discovered that Soje, a director in the state civil service, had committed suicide on a tree within the town using a rope.

Punch reports that the 54-year-old late director allegedly decided to take his life barely 10 days that his wife gave birth to a set of male triplets in a private hospital in Abuja after 17 years of childlessness.

Soje, who hailed from the Ogori/Magongo Local Government Area of Kogi State, was a Grade Level 16 Officer in the State Teaching Service Commission and was owed 11 months’ salary arrears as of the time he took his life.

He was said to have earlier travelled to Abuja and left a suicide note for his wife, who also works in one of the federal ministries in the state.

The suicide note reads, “Psalm 121:3 says God will not suffer your foot to be moved. He that keepeth you will not slumber. Amen. You and the three boys, God Almighty will keep you prosperous. Amen. I love you.”

Confirming the incident, the state Police Public Relations Officer, William Aya, said the dangling body of Soje was found on a tree behind the barracks at about 5.55 pm on October 16.

Aya said the Divisional Police Officer in charge of Area ‘D’ division received the information about the incident from the military intelligence office in the barracks.

He said, “Policemen moved to the scene, removed the corpse and took it to the morgue of the Federal Medical Centre in Lokoja. Investigation is ongoing.”

Aya added that nothing was found on the deceased to assist in tracing his address and family.

However, our correspondent gathered that a search party organised by his relations and friends, found his corpse at the morgue of the hospital on October 20.

Family sources said  Soje had, before the incident, been going through a lot of financial crisis due to the non-payment of his salary for 11 months by the Kogi State Government.

He was among thousands of workers being owed between two and 21 months’ salary arrears by the government.

Soje was said to have sold his only car and a three-bedroom bungalow he was building at the Otokiti area of Lokoja at a point in order to meet his financial obligations to his family.

He was said to have sold the uncompleted building for N1.5 million in April to meet an urgent family obligation.

According to sources, Soje’s financial woes became compounded when the wife gave birth to a set of triplets through Caesarian section in a private hospital in Abuja on October 7.

The deceased remained in the hospital to look after his  wife and children until Oct. 13, a day before the naming ceremony when he decided to return to Lokoja.

On getting to Lokoja, Soje was said to have gone straight to his bank to collect the remaining N30,000 in his account and thereafter informed his bankers in writing about his decision to close the account.

He was said to have left Lokoja for the hospital in Abuja, where he handed over the N30, 000 to his wife.

A source added that Soje and his wife were joined by two pastors and a few relatives to perform a brief naming ceremony for the triplets in the hospital.

He later left the hospital on the pretext that he wanted to pick a few things from the wife’s apartment in Abuja with a promise to come back quickly.

But Soje did not come back for hours and did not pick any of the numerous calls made to his telephone,  a development which forced the wife to send somebody to the house to ascertain what was happening to him.

The person was said to have sought the assistance of neighbours to force the door open.

When the door was opened, the people were surprised to see Soje’s telephone placed on a suicide note on the table in the sitting room while he was nowhere to be found.

When the wife was informed, she quickly contacted some people to begin a search for him in Abuja while relations and friends in Lokoja were also informed of the development.

Efforts made to locate him did not yield result until relatives decided to visit hospitals in Lokoja. The decision paid off eventually on Friday, October 20, when the corpse of Soje was found in the morgue of the Federal Medical Centre, Lokoja.

A member of the family said the management of the hospital explained to them that Soje’s corpse was brought in by the police, who found it dangling on a tree.

A family member, who spoke on condition of anonymity, described the late Soje as a “very quiet and lovable human being.”