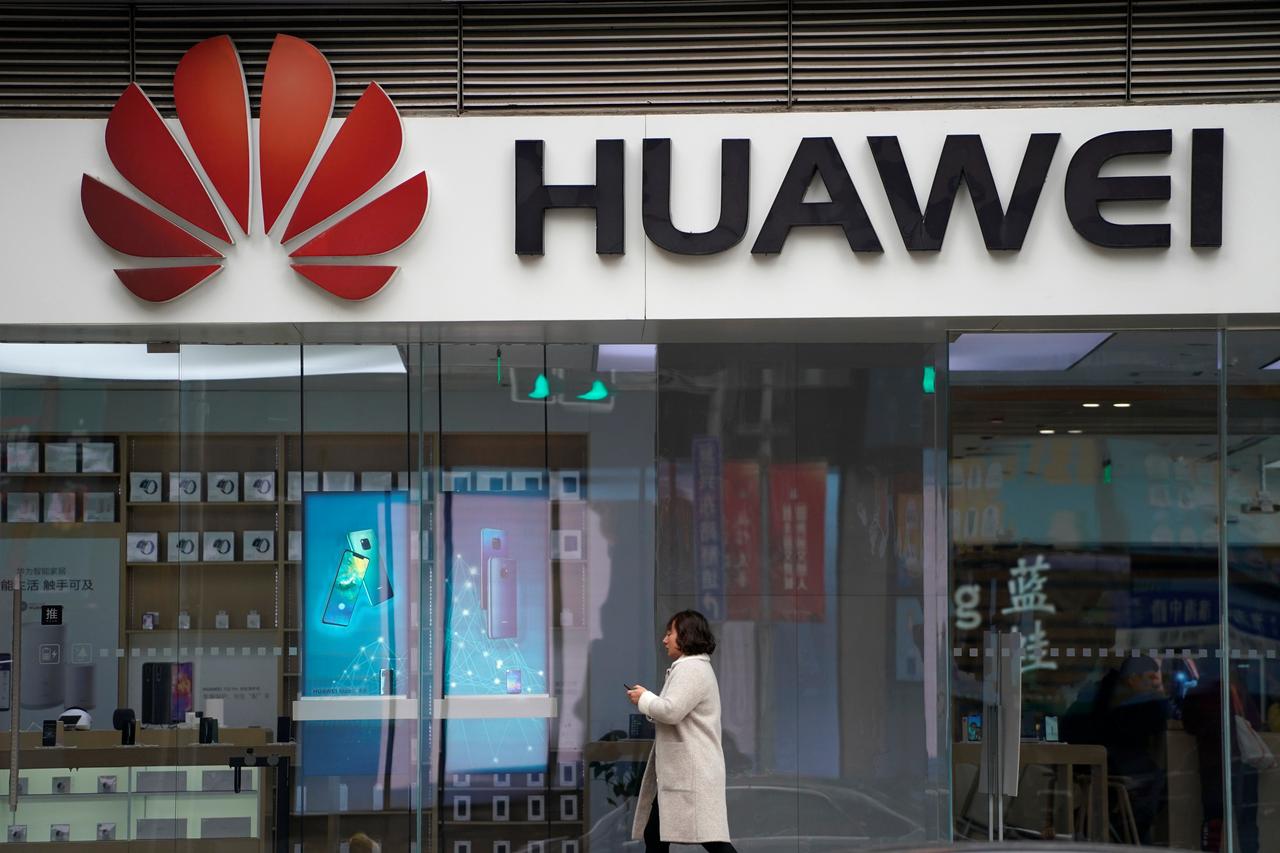 US and Chinese negotiators start two days of high-level talks Thursday aimed at ending a months-long trade war amid tensions over the filing of US criminal charges against Chinese tech giant Huawei.

US President Donald Trump will meet vice premier Liu He in the highest-level talks since Trump and Chinese President Xi Jinping agreed a 90-day suspension of the trade war in December.

Trump has threatened to extend tariffs to an additional $267 billion in Chinese goods, a move that would apply to virtually everything China exports to the United States.

The United States alleges that Beijing systematically steals trade secrets, forces foreign companies to share technology in exchange for access to the Chinese market and unfairly subsidises its own tech companies.

But compelling China to reform its longstanding trade practices – or its treatment of foreign firms – is unlikely.

“The idea of just grabbing [technology] however they can is kind of ingrained at this point,” said Amanda DeBusk, chair of the international trade practice at Dechert LLP and a former Commerce Department official, in comments to AP. “You can’t just flip a switch” and expect China to drop long-established practices, she said.

The trade war has already compounded uncertainties for global businesses, raised prices in some sectors and unsettled investors. Citing the risks posed by a continuing US-China trade conflict, the International Monetary Fund, the World Bank and the Organisation for Economic Cooperation and Development have all downgraded their forecasts for global growth.

Huawei at centre of the storm

Bilateral tensions are sure to be running particularly high as the two sides meet after the US Justice Department filed criminal charges Monday against Chinese tech giant Huawei, accusing it of stealing industry secrets and violating sanctions on Iran.

Beijing has slammed the US administration for its “unreasonable crackdown” on Huawei, the world’s largest supplier of telecoms equipment.

Huawai’s Chief Financial Officer Meng Wanzhou, the daughter of the company’s founder, made her first appearance in court on Wednesday after being arrested in Canada on December 1 at the request of the United States, which is seeking her extradition. Meng has been at a private residence in Vancouver since being released on $7.5 million bail.

A separate US case alleges that Huawei attempted to steal technology from the T-Mobile USA telecoms operator and that it rewarded staff for stealing industry secrets from competitors.

The United States also has larger concerns that Huawei equipment – used in telecommunications infrastructure across the globe – can act as a Trojan horse for Chinese spying and sabotage.

At a US senate hearing on Tuesday, FBI Director Christopher Wray outlined national security concerns, telling lawmakers that the line between the Chinese government and “ostensibly private companies” is blurry at best and non-existent at worst, “especially the lines between lawful behaviour and fair competition and lying and hacking and cheating and stealing”.

However, “all major Chinese groups present on the international scene have links with Beijing, it is not possible otherwise,” said Jean-François Dufour, director of the DCA Chine-Analyse strategic consulting firm, which specialises in Chinese industry.

Dufour said Huawei has become Public Enemy No. 1 for the Trump administration because it lies at the heart of the tech war between China and the United States.

The next evolution of mobile broadband networks, 5G is expected to play a central role in areas as diverse as driverless cars, aviation and automated production lines. Huawei, with its know-how in the electronic sector and almost unlimited funds, has all the assets to become the key player in the 5G revolution.

“The United States and its allies do not want a Chinese company to be at the forefront of this technology, which is expected to be at the heart of the industry of the future,” said Dufour.

If Huawei ends up at the forefront of 5G, US and other companies will be forced to do business with them.

“Washington has no desire to find itself in a situation where a conglomerate linked to the Chinese regime can dictate its terms to large parts of its industry,” Dufour said.

Australia, the United States and New Zealand have already decided against allowing Huawei’s involvement in updating their national telecoms infrastructures to 5G over espionage fears while France and the UK are reportedly mulling a similar ban.

Huawei’s future dominance would also symbolise that a global paradigm shift was under way, marked by China’s continuing rise while the United States cedes ground. China’s retail market is on track to surpass that of the United States for the first time ever in 2019 while the Chinese economy is expected to dethrone that of the US as the world’s largest around 2030.

(FRANCE 24 with REUTERS and AP)

In this article:China, Donald Trump, Huawei, US, Xi Jinping