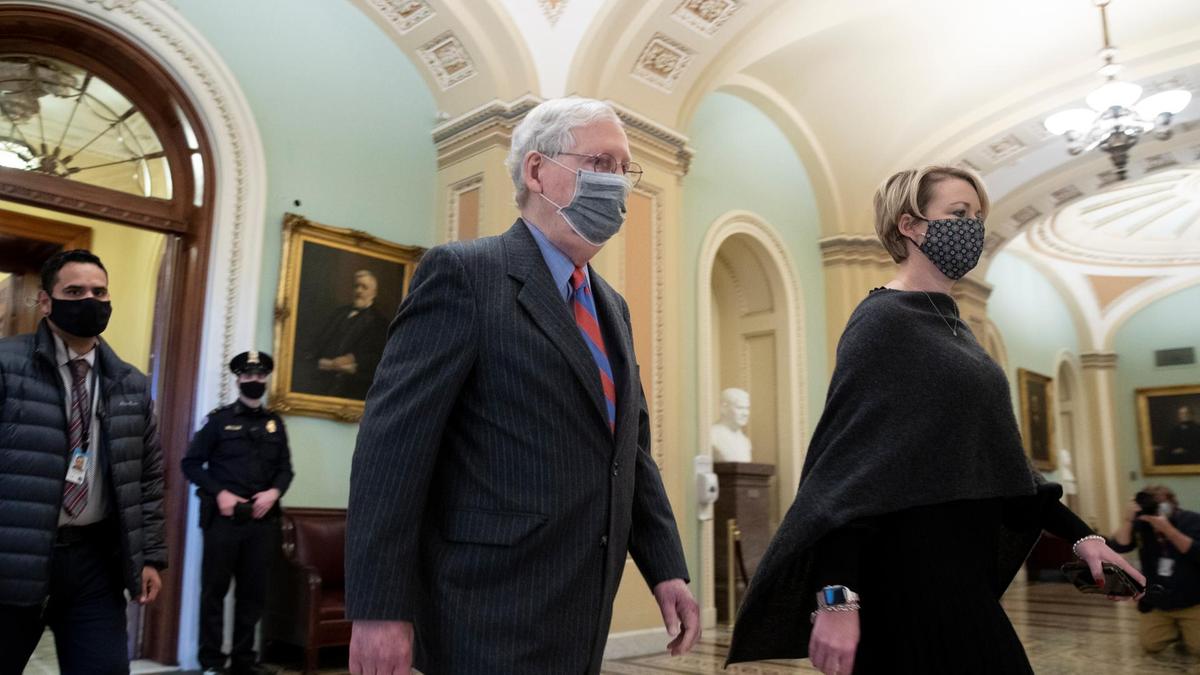 US lawmakers open a hearing Thursday seeking answers on the recent stock market frenzy that caused dizzying moves in the value of little-known shares and prompted calls for tougher Wall Street regulations.

The House Financial Services Committee was to hear from witnesses playing a role in the volatility affecting video game retailer GameStop and other companies in recent weeks.

The hearing, “Game Stopped? Who Wins and Loses When Short Sellers, Social Media, and Retail Investors Collide” includes testimony from the head of online bulletin board Reddit, which hosted chat rooms that promoted the so-called “meme stocks” and of the trading platform Robinhood, which allowed small investors to join the frenzy.

The unprecedented volatility — with moves of up to 400 percent in one week for GameStop — prompted calls for regulators to review the role of social media, hedge funds, and trading platforms that may manipulate the market.

The situation has pitted Wall Street’s hedge funds which often take “short” positions on shares it sees as likely to fall against a social media-driven move to “squeeze” the big institutional investors.

In prepared testimony, Robinhood CEO Vladimir Tenev defended the actions of his company which enables free trades to small investors.

“Any allegation that Robinhood acted to help hedge funds or other special interests to the detriment of our customers is absolutely false and market-distorting rhetoric,” Tenev said.

Gabriel Plotkin, founder, and chief investment officer at Melvin Capital Management, said in his testimony the fund did nothing to manipulate trading.

He added that Melvin abandoned its short positions on GameStop with “significant losses” when the shares jumped $17 to a peak of $483.

Plotkin said people on Reddit forums were encouraging trade in GameStop as a way to punish the hedge fund and that “many of these posts were laced with antisemitic slurs directed at me and others.”

Plotkin said he was “humbled by what happened in January” and was “taking steps to protect our investors from anything like this happening in the future.”

Meanwhile, YouTube star Keith Gill, one of the traders at the center of the mania, told lawmakers he still believes GameStop “has the potential to reinvent itself as the ultimate destination for gamers.”

“I was abundantly clear that my channel was for educational purposes only, and that my aggressive style of investing was unlikely to be suitable for most folks,” he said in his prepared remarks.

In this article:Meme Stock, Robinhood CEO Vladimir Tenev, US Lawmakers