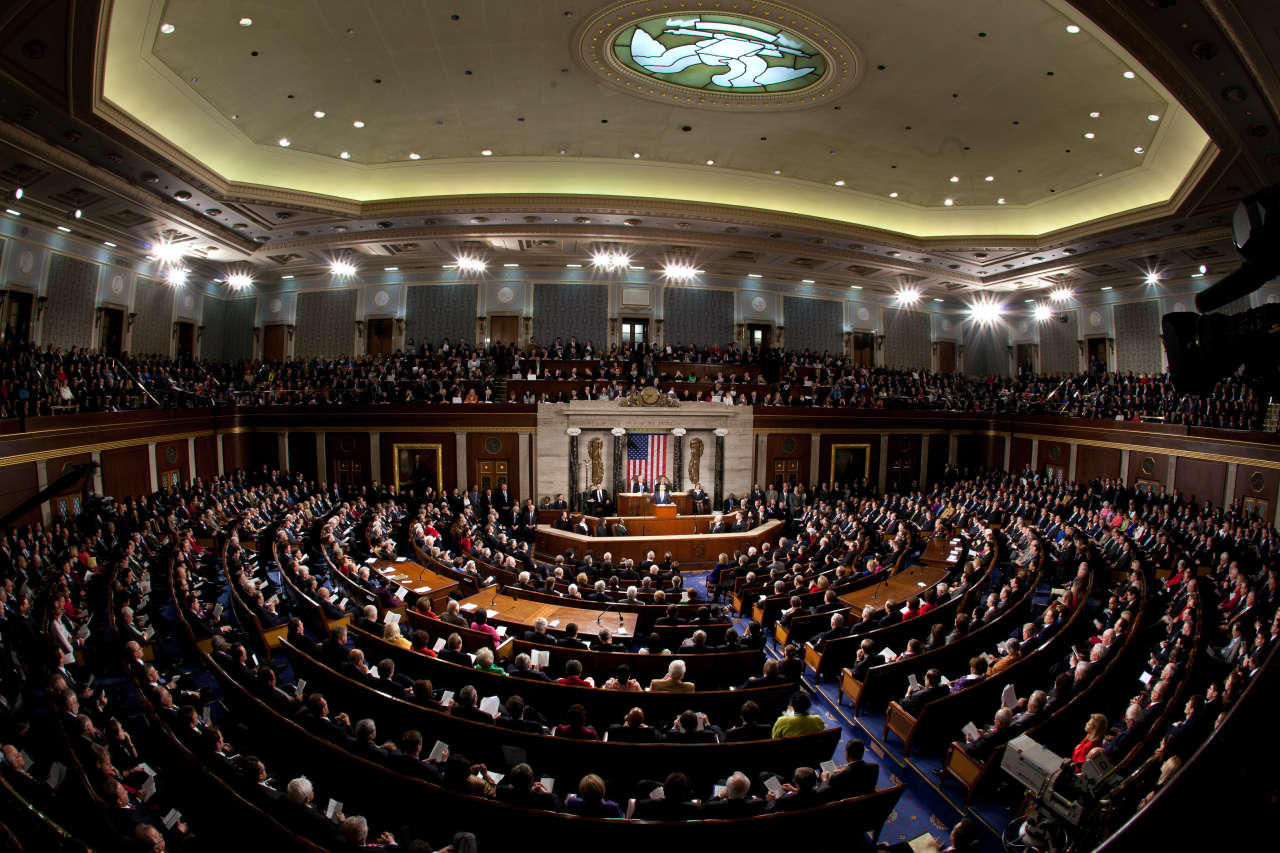 Four United States senators; Jeff Flake, Cory Booker, Johnny Isakson and Christopher Coons came out strongly in the week and insisted that Nigeria must build off on the peaceful transfer of power she pulled off in 2015 as she gears up for the 2019 elections.

The senators, who showed their concern about some of the events culminating in next year’s general election in a letter to Tibor Nagy, Assistant Secretary of State for African Affairs, however, said the United States government was determined to help the country consolidate her democratic gains, noting that the 2019 elections must meet expectations and international standards.

The Senators’ joint letter of concern about Nigeria’s 2019 election came to fore about the same time another US congressman, Christopher Smith took a swipe at President Muhamamdu Buhari’s government especially over alleged crack down on the opposition, saying as Africa’s largest democracy and economy, his concerns were understandable.

Yet, in the same breath, a former presidential spokesman, Dr. Doyin Okupe has declared that Nigeria was in a perilous time and that only God and the Peoples Democratic Party (PDP) could save the nation from total collapse.

In their letter dated December 19 and obtained by THISDAY, the US senators said to Nagy, “As you know, Nigeria’s next presidential and National Assembly elections are scheduled to take place on February 16, 2019.

“As the largest democracy and economy in Africa, Nigeria’s ability to hold peaceful and fair elections is of paramount importance to maintaining democratic legitimacy and stability in the region. Nigeria completed a peaceful transfer of power in 2015 and it is important that the country build off this progress and momentum in the upcoming election.

“With the election approaching, the United States must reaffirm its support for democracy in Nigeria by calling on all parties to refrain from violence, harassment or intimidation of political opponents, and from impeding the electoral process in any way.
“We urge you to speak out against any efforts to interfere in the electoral process in a timely manner to reinforce the US government’s support for elections that are credible, transparent and peaceful,” they stated.

The lawmakers however stated with emphasis that, “What happens in Nigeria will set example for other African nations to follow and it is critical for the United States to focus on helping that country consolidate its democratic gains. We encourage you to take all actions you deem to be appropriate to ensure that Nigerian elections meet the expectations of its people, as well as international standards.”

On his part, Smith, Chairman of the House Foreign Affairs Subcommittee on Africa, who issued a statement with regards to presidential and National Assembly elections in the country particularly, with respect to cases of violence that is largely attributable to Fulani extremists, said there might be a serious crackdown on the opposition.

“I am very concerned by the current trajectory in Nigeria, Africa’s largest democracy and economy, and President Muhammadu Buhari’s apparent crackdown on non-violent protests and harassment of opposition leaders, such as freezing the assets of opposition vice presidential candidate, Peter Obi and the raiding of the home of two sons of opposition candidate Atiku Abubakar.

“I call upon the Independent National Electoral Commission to ensure that elections will be free and fair, and for the Commission to remain impartial. I further call upon President Buhari to use his authority to end the violence perpetrated by Fulani extremists, particularly in the Middle Belt region, and question why he has failed to do so.

“I also urge the Trump Administration to monitor the evolving situation closely, and not to hesitate to use its sanctioning authority to hold accountable any officials, who subvert the electoral process or foment violence against citizens,” he said.
Smith, who chaired a hearing on Nigeria on December 13, 2018, titled: “Nigeria at a Crossroads: The Upcoming Election,” had repeatedly called attention to extremist violence and appealed to President Buhari to use his authority to put a stop to it.