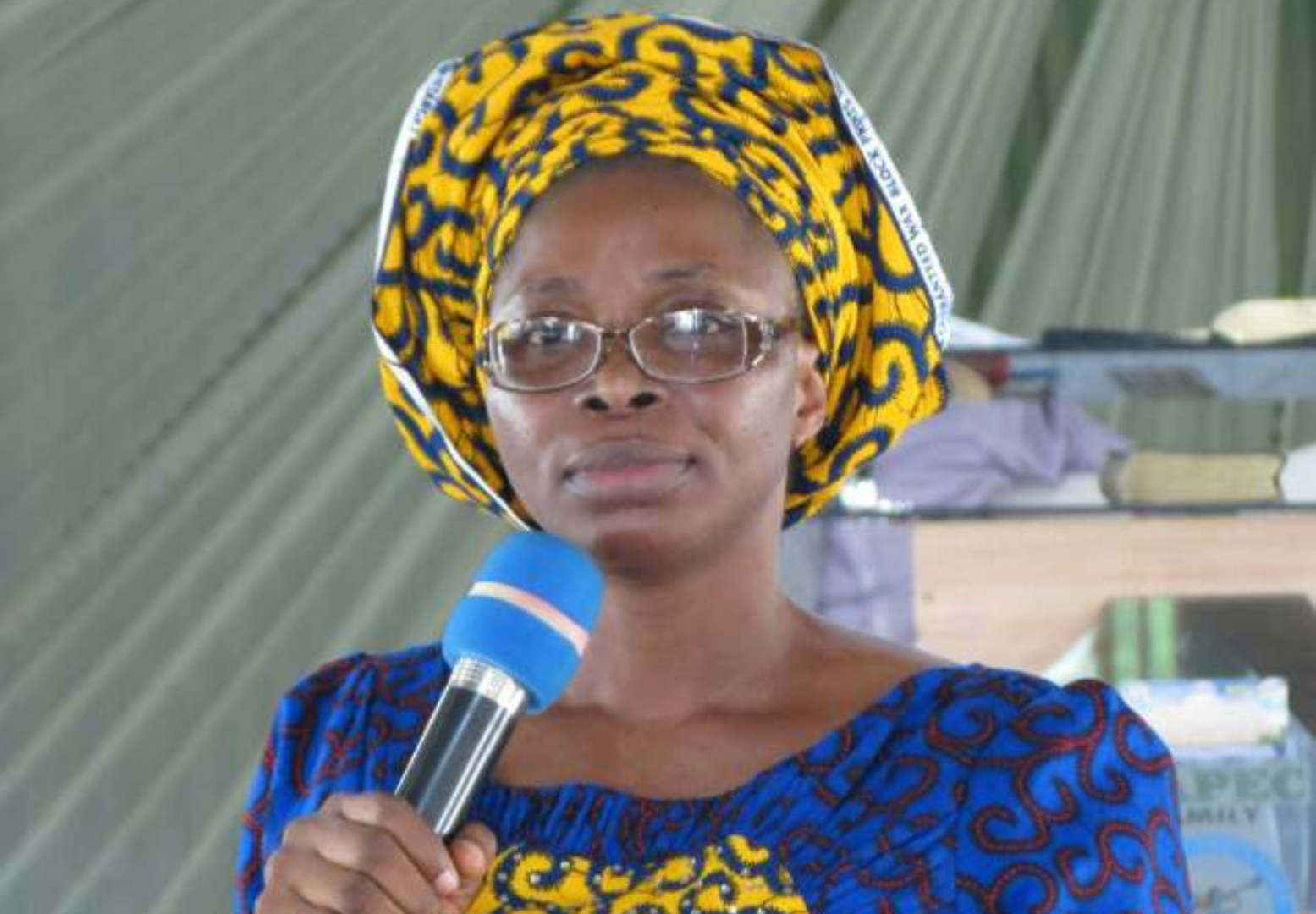 The day is not worth celebrating, according to Mummy GO in a viral video.

She explained that Valentine’s Day was initiated by the kingdom of darkness to destroy people.

The evangelist said, “The story that happened that they said they are celebrating as Valentine does not deserve celebration. The story has nothing to celebrate, but the enemy just chose it because that man — Valentino or what did they call him — they knew everybody loves him because he is a good person, who helped people and showed love to everyone.

“Yet, how did he die? He died a useless, terrible death. He died of dejection if you know the story very well. Is that something that needs to be celebrated? No.

“But they purposively chose it because the kingdom of darkness needs a day dedicated for falling, destruction and how do you convince people to celebrate immorality: they use popular figures loved by others.”

Valentine’s Day is usually celebrated by lovers all over the world on February 14. It is renowned for being the most romantic day of the year. 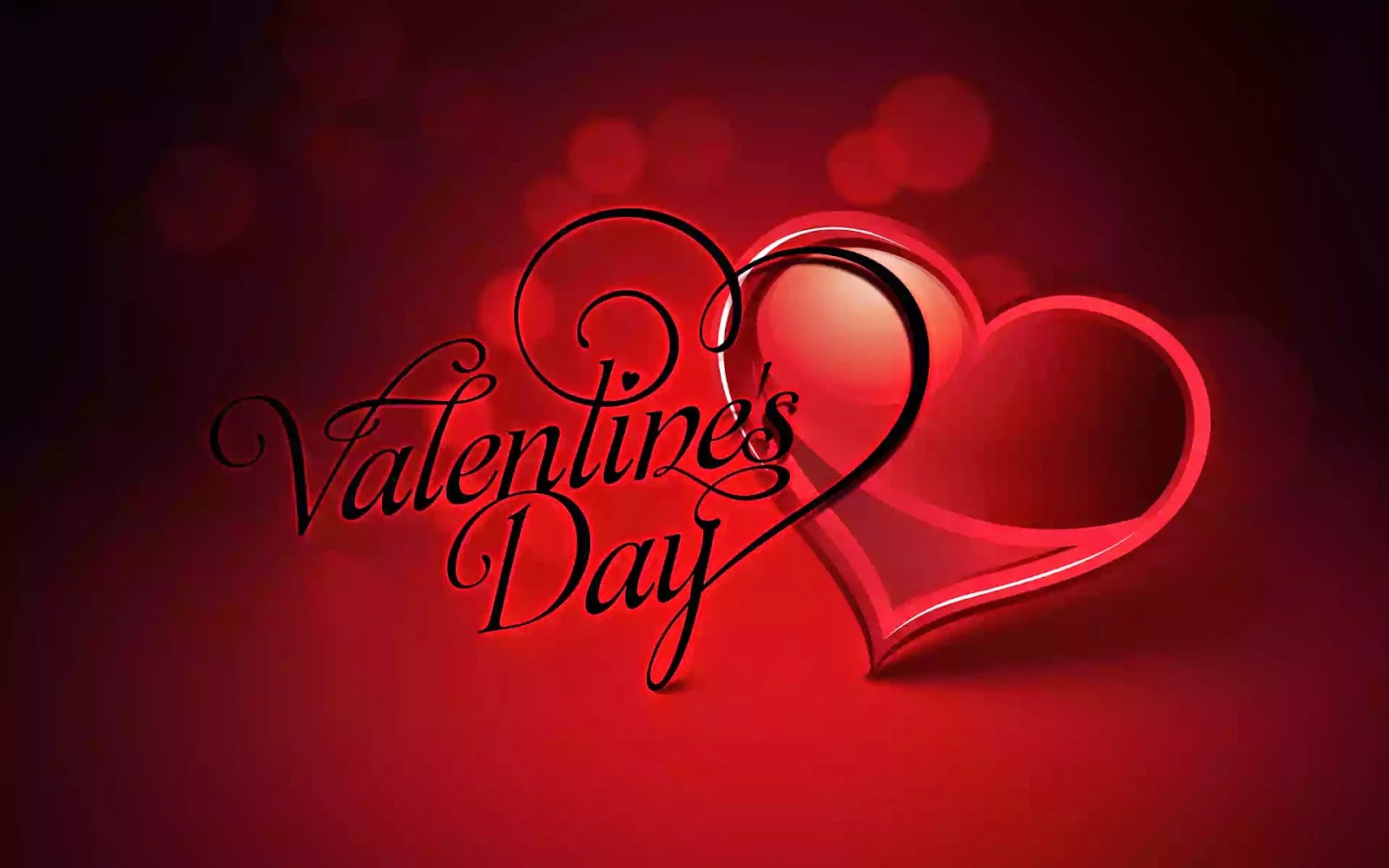 Catholics to Fast and Abstain From Meat This Valentine’s Day

Catholics are obliged to practice fasting and abstinence on St Valentine’s Day this year as Ash Wednesday also falls on the same day, an...