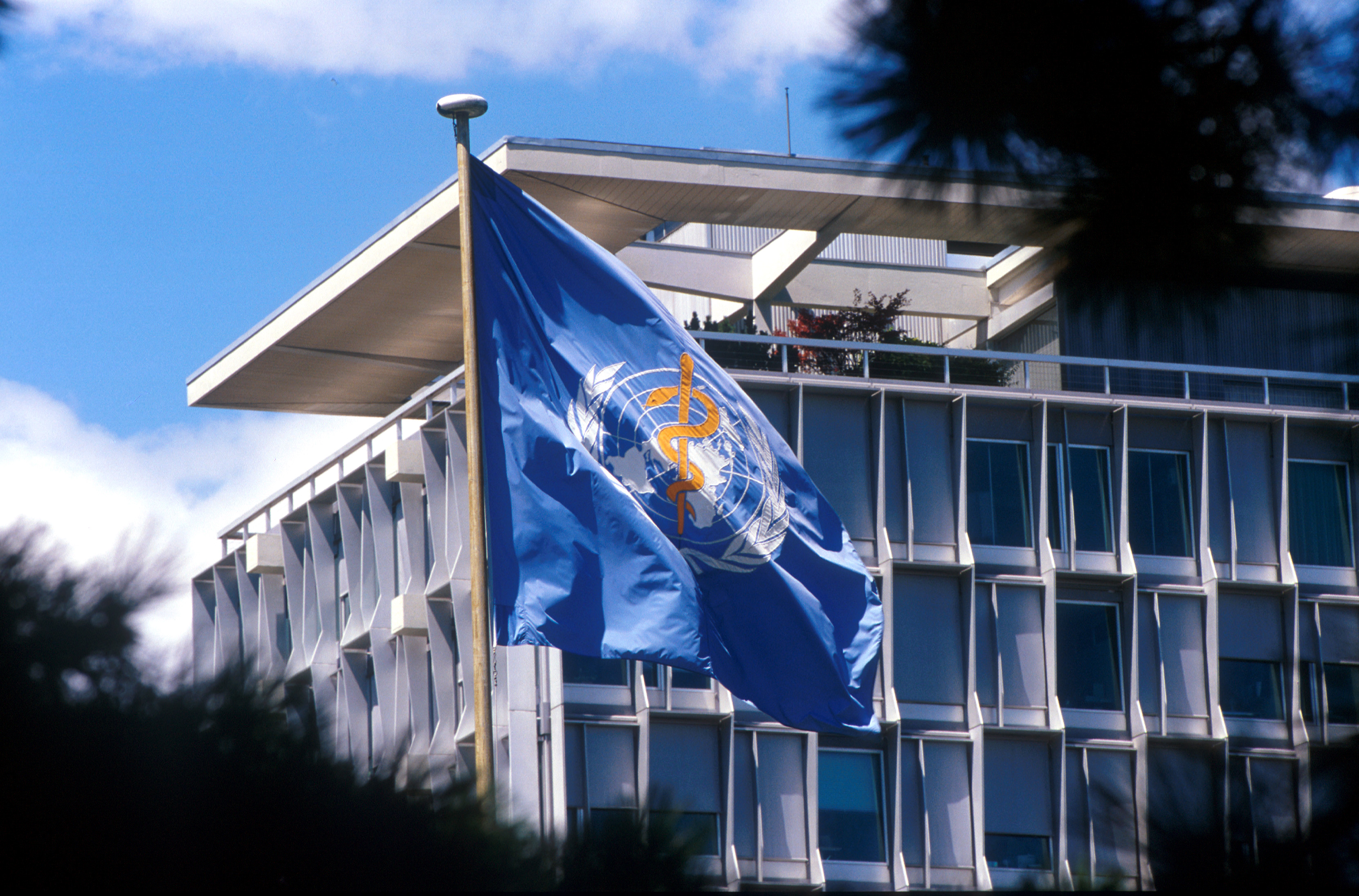 The World Health Organisation (WHO) says it will be addressing emergencies and mental disorders in Nigeria and several other countries this year.

In a report published on Wednesday, WHO listed other countries affected to include Bangladesh, Iraq, Jordan, Lebanon, South Sudan, Syria, Turkey, Ukraine, the West Bank and Gaza Strip.

Statistics in the report showed that “there are more people living with mental disorders in areas affected by conflict than we previously thought – many more.”

“One person in five is living with some form of mental disorder, from mild depression or anxiety to psychosis.

“Worse, almost one in 10 is living with a moderate or severe mental disorder,” the global health body said.

“Three in every 10 or 30 per cent of Nigerians suffer from one form of mental disorder or the other,” according to the Federal Ministry of Health.

In the North East, the Boko Haram insurgency, now in its 10th year, had led to the death of tens of thousands and the displacement of millions.

Reports say survivors had begun to show the women rescued from Boko Haram who are returning to their homes with signs and symptoms of post-traumatic stress and other forms of mental issues.

WHO said: “These people desperately need to be able to obtain treatment and care.”

“Their disorders often impair their ability to function – so access to care is not just about improving mental health, it can be a matter of survival.

“Today, there is no shortage of countries in conflict,” it said.

UN estimates suggest that in 2019, nearly 132 million people in 42 countries around the world will need humanitarian assistance resulting from conflict or disaster.

Nearly 69 million people worldwide had been forcibly displaced by violence and conflict, the highest number since World War II, according to the organisation.

“When we are asked to support coordination of the mental health response in an emergency situation, whether during conflict or after a natural disaster, our first task is to quickly clarify what people need.

“Our second task is to determine as quickly as possible what resources are already available, which government services, local nongovernmental organisations, and international partners have the capacity and knowledge to manage mental health problems.

“They need to be able to support people through acute stress and grief and assess and care for mental disorders, from mild to severe.

“The third task is to help provide the capacity for support when what exists is not enough.

“This typically involves coordination with partners and rapid capacity-building of local providers,” WHO said.

It noted that all countries had an obligation to invest in mental health, particularly in conflict-affected populations where the rate of mental health conditions was more than double that of the general population.