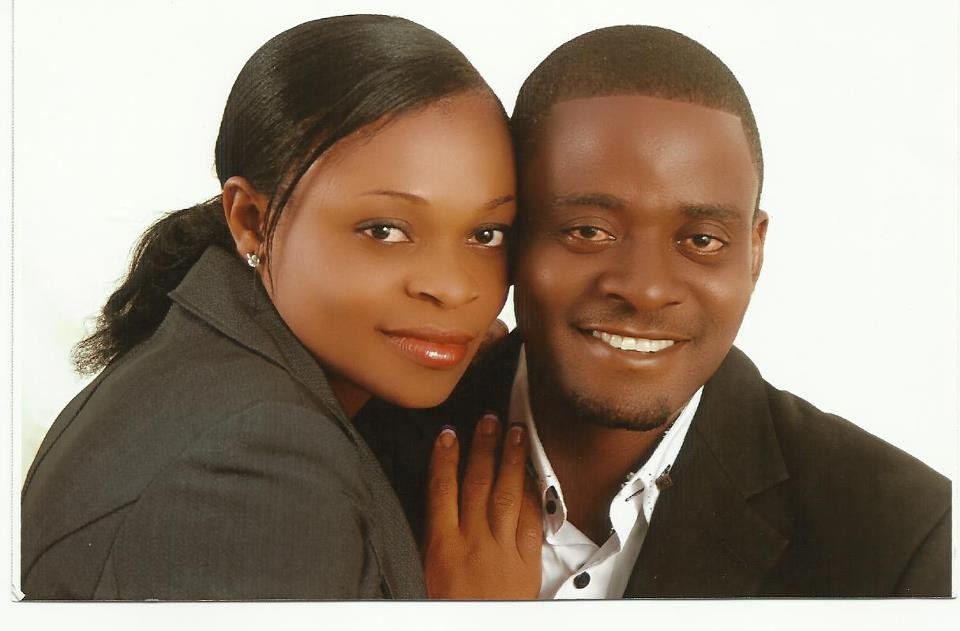 A staff of Makurdi Local Government, Rachel Adetsav, has allegedly killed her husband, her three children before killing herself on Saturday night in Benue State.

One of the neighbours said that her husband, Nicholas Adetsav, was found dead on the floor with foaming on the mouth, the three children murdered before she allegedly stabbed herself to death.

The Benue State Police Command confirmed the incident to journalists on Saturday.

Speaking on behalf of the command, Mr Moses Yamu said, “From the information available to us, the woman has been having issues with her husband which might have culminated into the incident”

When news men visited the victims’ home on Saturday morning, one of the neighbours confirmed that the woman, Rachael Adetsav, usually beats the husband.

According to the eyewitness, the late Rachael first vandalised her husband’s car and bolted the door before killing him and the three children.

However, the Police say an investigation into the case has commenced.