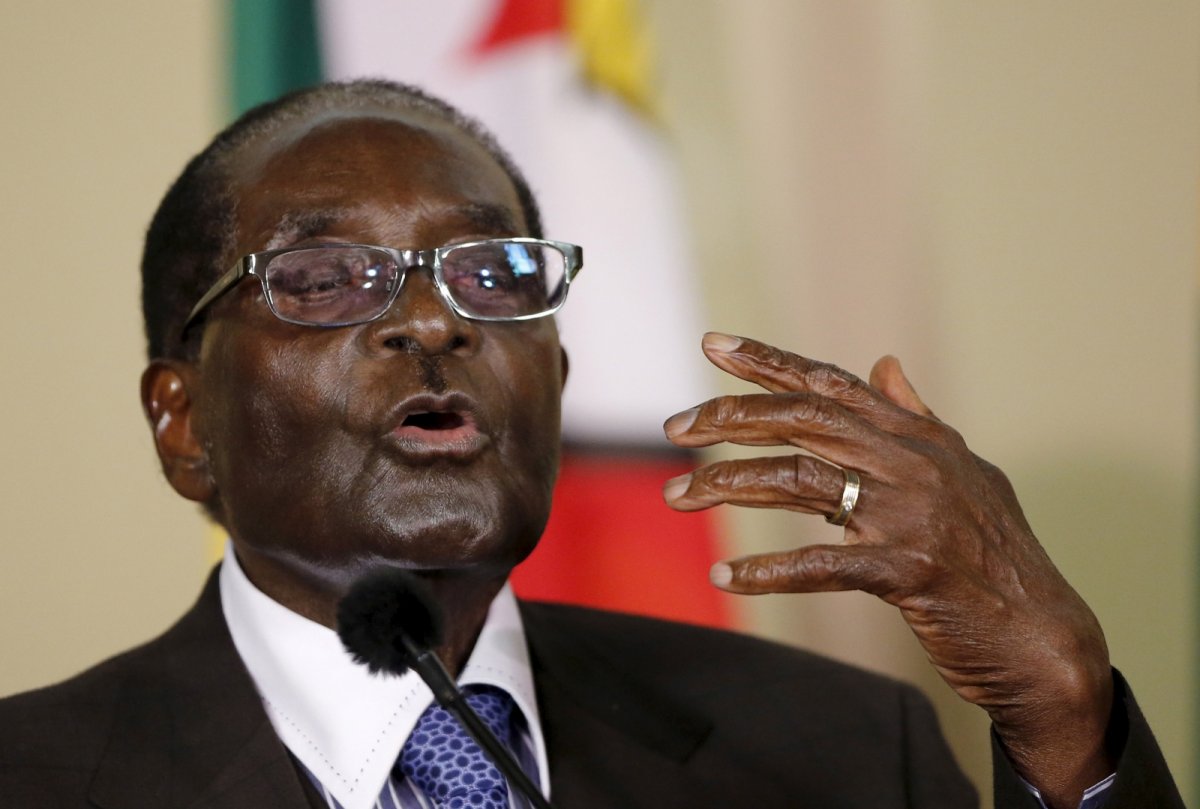 One is a female former teenage guerrilla fighter who became President Robert Mugabe’s closest ally, the other is a battle-hardened opposition leader often dismissed as a busted flush.

But, despite their differences, Joice Mujuru and Morgan Tsvangirai are in talks to lead a united opposition alliance to try to unseat Mugabe in Zimbabwe’s much-anticipated election next year.

The president, 93 and increasingly frail, has vowed to stand again to extend his rule, which began in 1980 and has been dominated by economic collapse and political repression.

His ZANU-PF party has a stranglehold on government, the civil service and military, and has a record of election interference and voter intimidation that presents a formidable obstacle for any challenger.

“For us, it is more the merrier in this opposition alliance,” Mujuru told AFP, speaking in the garden of her large house on outskirts of Harare.

“This is a coming-together in great numbers as a democratic force that should give confidence to our people.”

Zimbabwe’s history of violent and fraud-riddled elections has eroded public trust in voting, but the coalition leaders hope a unified alternative to Mugabe will produce a high turnout that would make it harder to rig the result.

“I don’t expect Mugabe to say ‘I am going to create conditions for free and fair elections’,” Tsvangirai, 65, told AFP at his office in a tower block in central Harare.

“We need 80 percent participation, not 40 percent. If there is an overwhelming verdict, there will be no one who will stand in the way of the people.”

Tsvangirai, leader of the Movement for Democratic Change (MDC) party, knows first-hand the dangers of tangling with Mugabe’s regime.

Since emerging as an anti-government trade unionist in the 1980s, he has often been targeted by the security forces and was brutally assaulted by police in 2007.

He won the most votes in the first-round of the 2008 presidential elections, but poll officials said it was not enough to avoid a run-off against Mugabe.

As ZANU-PF loyalists unleashed a wave of violence, Tsvangirai pulled out of the race and became prime minister in a power-sharing government in which he was widely seen as being outmanoeuvered by Mugabe.

“ZANU-PF has not won recent elections, it has rigged them,” Tsvangirai said.

“Anyone who is interested in ending ZANU-PF should unite, in spite of ideological differences.

“I think she (Mujuru) means well. I mean well. People will realise both of us are committed to the process.”

Many of Tsvangirai’s supporters and anti-Mugabe activists view Mujuru as an untrustworthy opposition voice.

She served for 34 years as a loyal ZANU-PF minister and was a favourite to succeed Mugabe. As a youth, she fought in the war against colonial rule and was famed for shooting down an enemy helicopter.

But in 2014 she was ousted as the country’s vice-president in a purge when Mugabe’s wife Grace accused her of plotting a coup.

After forming the new National People’s Party, 62-year-old Mujuru may draw some support from former ZANU-PF voters, women, the business community — and even disgruntled members of the military.

Seen as a relative moderate within Mugabe’s circle, she recalls working well with Tsvangirai during the 2008 – 2013 power-sharing government.

“For me, it was a chance of seeing Zimbabweans working together in a more harmonious way,” she said.

“I was one of the very few people who was always receptive to opposition parties.”

The potential of a united opposition was underlined in The Gambia’s election last year when rivals came together to defeat longtime dictator Yahya Jammeh.

A new opposition alliance is also planning to fight in Kenya’s August poll.

The Zimbabwean coalition made significant progress last month by signing up Welshman Ncube, who led a group that split from Tsvangirai’s MDC.

Similar deals are in the works with the People’s Democratic Party, led by the respected former finance minister Tendai Biti, as well as with more than a dozen smaller parties.

Tsvangirai, an avid golfer who is recovering from cancer, appears set to be the coalition’s presidential candidate — with Mujuru likely to offer him her full support.

But critics say his political sway is too narrow to build a truly broad anti-Mugabe movement that would include churches, civil action groups and radical activists behind last year’s surge of street protests.

“There is little doubt that Morgan should be the leader, the issue is on what grounds the support comes from others,” said Ivor Jenkins, of the In Transformation Initiative, a South African pro-democracy group that is aiding talks among the opposition.

“The game-changer might be the realisation that this could be their last chance. If they don’t take it, there are many years of bigger chaos ahead. 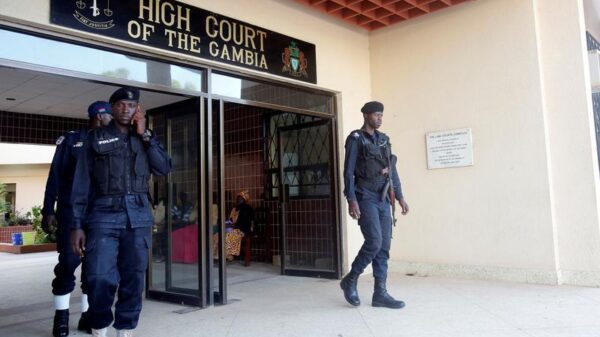 A Gambian court on Wednesday sentenced five former members of the intelligence service to death for the murder of a political activist during the...