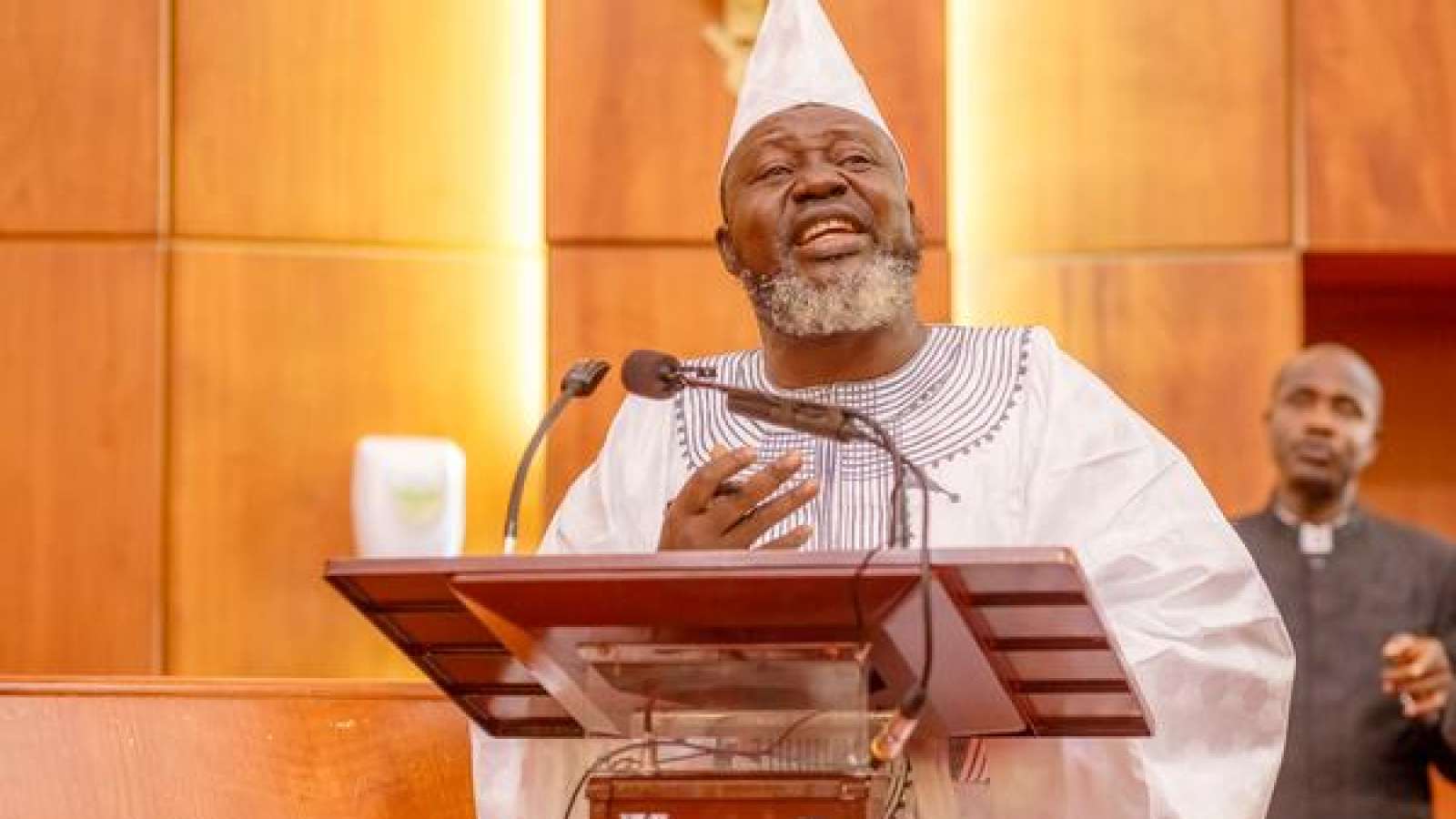 The Minister of Communications, Mr. Adebayo Shittu, on Monday said that the Federal Government had no plans to privatise the Nigeria Postal Service, or lease it to foreigners.

He stated this while denying reports that the government had concluded plans to hand over NIPOST to foreigners to manage.

Speaking through his Special Assistant on Media, Mr. Victor Oluwadamilare, the minister said he would have ignored the reports, but chose to react to them because they were “entirely” false.

According to him, there is no iota of truth in the stories “except for the likelihood of Nigerians being misled on our genuine intentions to reposition and revitalise NIPOST.”

Shittu said, “In putting the records straight, the government of the day has no plan whatsoever to either privatise NIPOST or hand it over to foreigners to manage. This can only happen in the imagination of those who concocted and orchestrated the rumour to achieve only their inordinate mischief.

“Our vision for the new NIPOST is a total transformation from being a mono-product service organisation to a one-stop multi-product service provider, with the ultimate aim of making it a cash-spinning establishment that can make meaningful contribution to the country’s revenue base.

“Such transformation will, no doubt, entail diversification of services, which will include rendering robust and all-inclusive financial services, utilising post offices across the country for rural telephony services, commercialising NIPOST’s fleet of vehicles, running a Public-Private Partnership and expansion of the stamp duties processes, among others.”