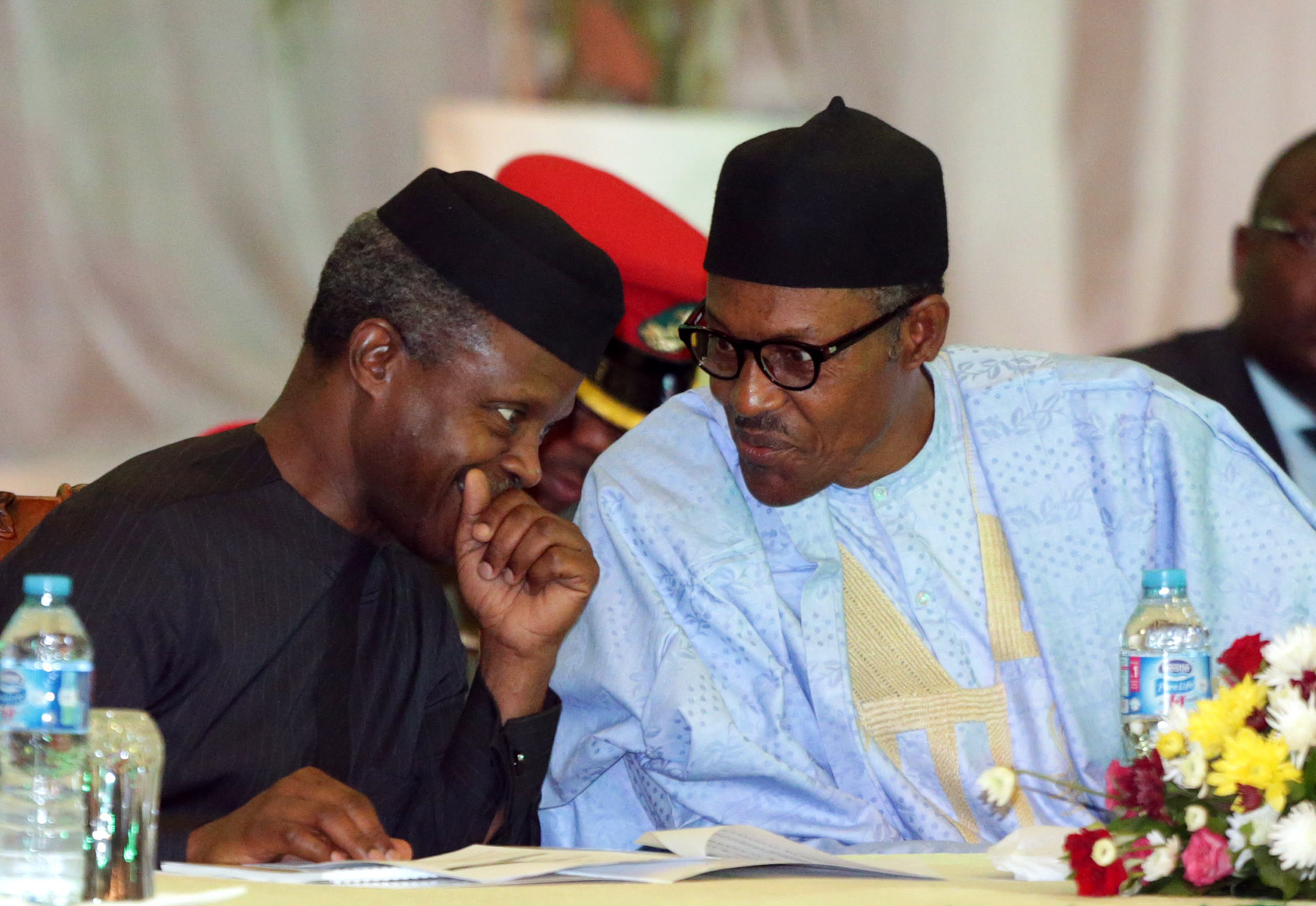 N1.3 billion will be spent on numerous trips, both foreign and local by President Muhammadu Buhari and Vice-President Yemi Osinbajo in 2018.

According to Punch, the figure is part of the 2018 Appropriation Bill presented to the joint section of the National Assembly by President Buhari last week.

According to the details obtained by the newspaper, the two Nigerian leaders will spend N968.4 m on their foreign trips during the year, while their local trips will take N334m.

The VP will spend N217m and N84m on his foreign and local trips respectively.

These figures do not include N182m allocated for both local and foreign trips in the budget of the State House Headquarters.

In the last budget of 2017, President Buhari spent N739m on foreign trips, while Osinbajo used N218m for the same purpose.

Also in 2017, N238m was spent by Buhari on local trips while his deputy’s local trips cost N88 million, spending N1. 28 billion on foreign and local trips in total last year.