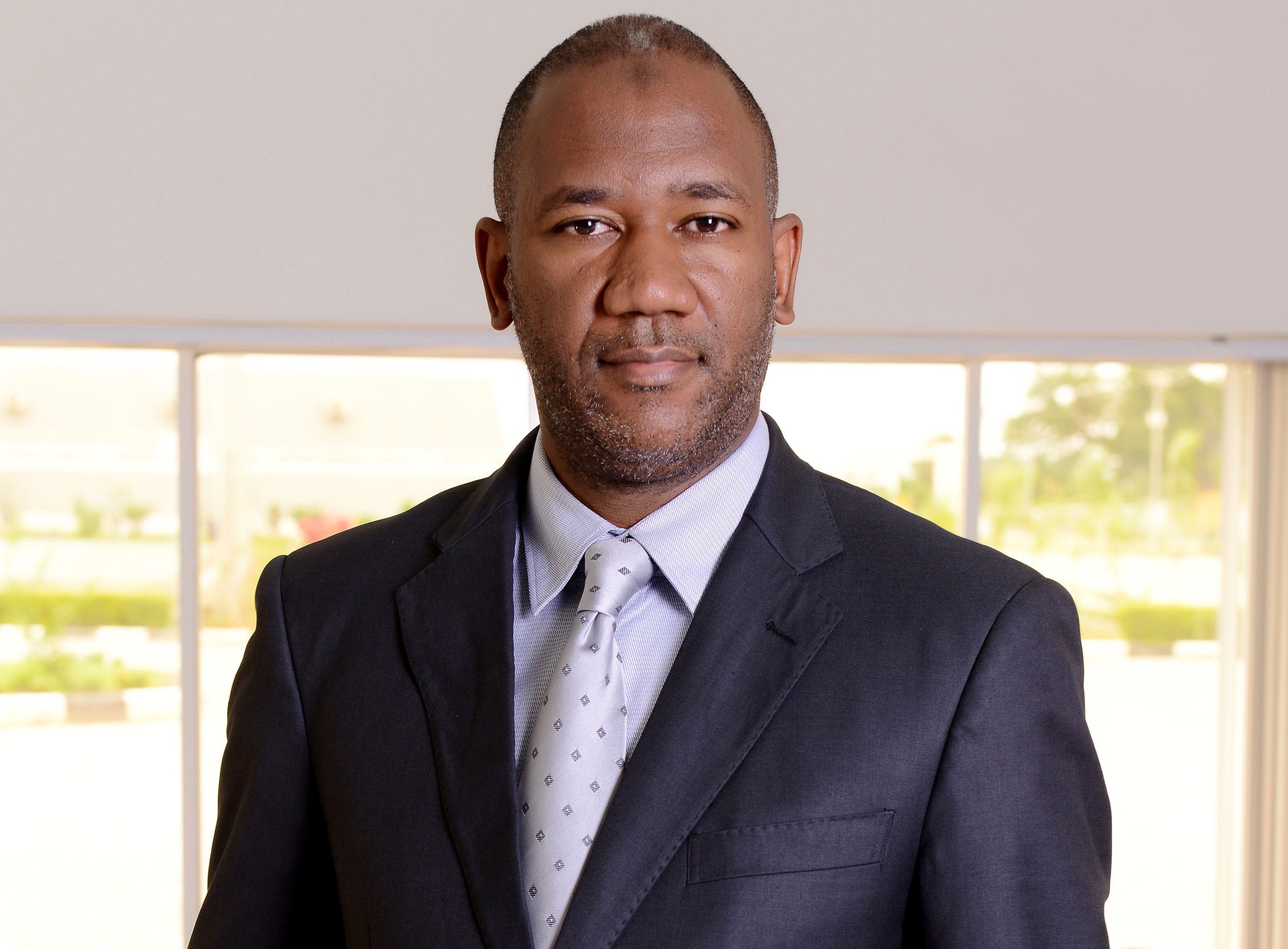 The Pro-Chancellor of Baze University, Senator Datti Baba-Ahmed has joined the 2019 presidential race.

A statement made available to SIGNAL on Saturday described Senator Baba-Ahmed as a man with a solid reputation and credibility.

“At the age of 41 he had obtained two Masters degrees, a PhD, served as elected Hon Representative, Distinguished Senator, and established his own university with two other companies employing over 600 people from every state of Nigeria.

“Having built a solid reputation and credibility, known to fearlessly speak against corruption, misgovernance, and societal problems, his unquestionable credentials are only matched by his firm commitment and proven ability to deliver on promises.

“Now, at 48, Baba-Ahmed is the epitome of a modest, successful and exemplary life, a living proof that Nigeria can have a better future.

“He believes the presidency is a transformative engine to promote good and suppress evil for the economic prosperity, social security, and political stability of Nigeria as he now solemnly presents himself for the 2019 Presidential Election to achieve the desired noble objectives. His clear focus areas are Security, Economy and Education (SEE)”, the statement said.

In this article:Baze University, Datti Baba-Ahmed 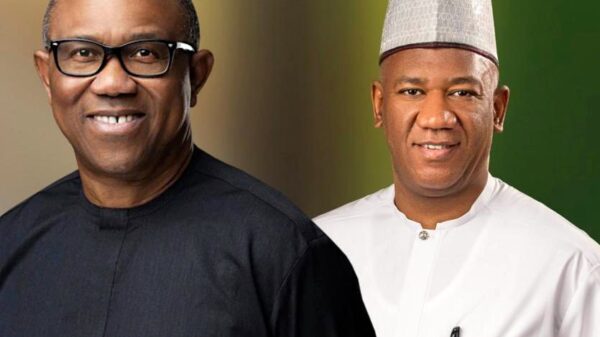 Labour Party presidential candidate Peter Obi and his running mate Datti Baba-Ahmed were absent at the unveiling of the party’s campaign council for the...