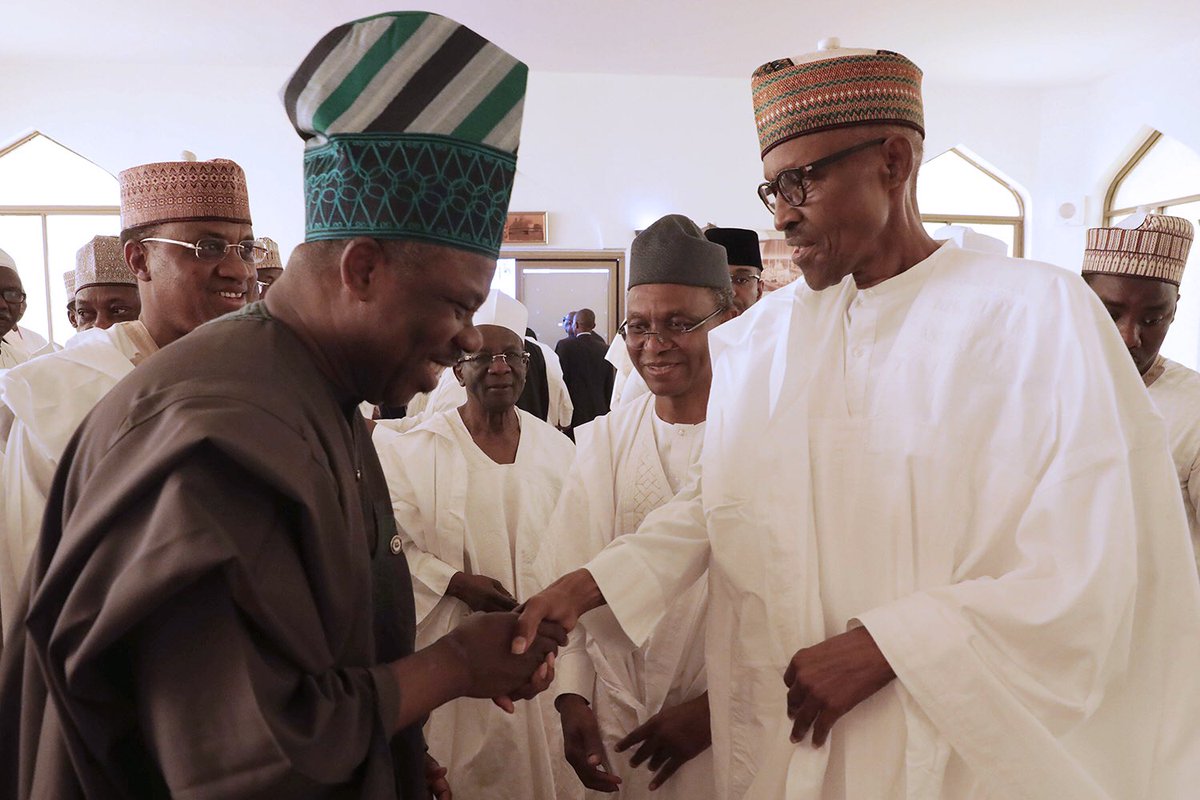 He spoke on the sidelines of a book launch and scholarship scheme in commemoration of the one-year remembrance of a renowned educationist, Chief Lamidi Sofenwa. Amosun was the special guest of honour at the ceremony.

Amosun insisted that since no one can faithfully serve two masters, it would have been more honourable for Alhassan to resign after making that public statement.

Asked if the president should sack the minister since he can no more trust her loyalty, Amosun said “Well, I am not Mr. President and I know that at the appropriate time, he will review things.

“For somebody to come out and say such a thing means clearly she is even working against the government and she will not want that government to succeed, yes, that is my own belief, although I may be wrong, but if I were in her shoes, I would have resigned after making that statement”, the governor added.