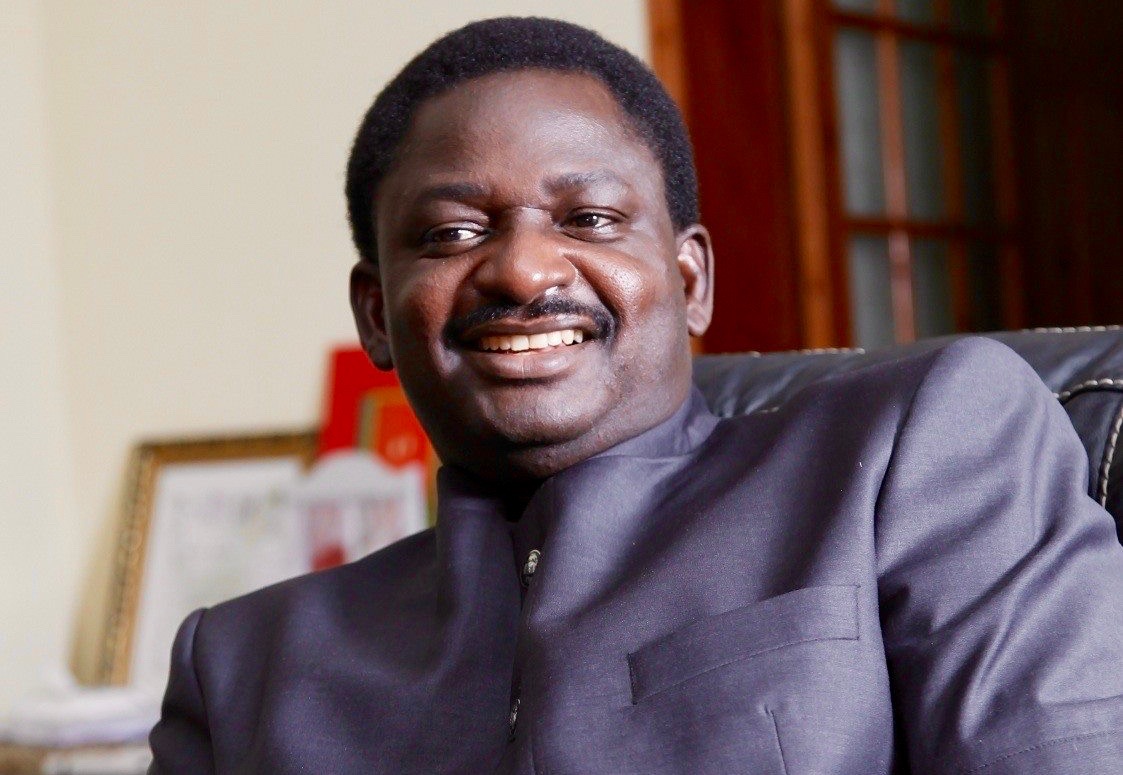 President Muhammadu Buhari’s spokesman Femi Adesina, says Abba Kyari, the late Chief of Staff to the President, appeared in his dream the night before he died.

In his tribute to Kyari on Friday, Adesina said he is not much of a dreamer and made nothing of the one in which Kyari appeared until after his death.

He wrote: “On Thursday night inward Friday, I dreamt. The President and myself were in a corridor in the Presidential Villa, and he was talking with me.  Suddenly, by my right, I saw a figure waiting for me to finish with the President.

Adesina recalled that in the dream, the late Kyari, who stood waiting for him, “oddly” did not wear his usual ‘flowing Agbada’ and was heavily bearded.

The former Chief of Staff to the President died last Friday of coronavirus.

“It was Mallam Abba, clad in his usual white native attire, with the trademark red cap. But this time, there was no flowing Agbada, which I found rather odd. He never (or rarely) appeared without the flowing robe.

“He was heavily bearded, another surprise, and the beard was all white. I rounded off discussion with the President, and yielded space for the Chief.

“I made nothing of the dream, but after he died, I shared my experience with my friend, Mallam Garba Deen Mohammed. “He came to say goodbye to you, and you didn’t know it,” my friend said.

“I didn’t know till then that Garba Deen had the uncommon gift of interpretation of dreams. Well, I now know where to go the next time I dream.” 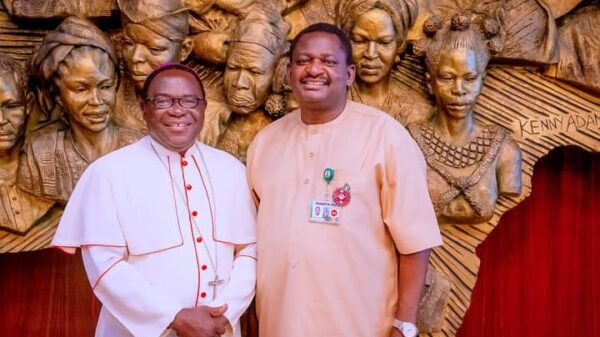 What Femi Adesina Told Me When I Visited Villa – Kukah

Bishop of the Roman Catholic Diocese of Sokoto, Matthew Hassan Kukah, has disclosed what the Special Adviser, Media and Publicity to President Muhammadu Buhari,...

President Muhammadu Buhari yesterday in Abuja awarded Nigerian citizenship to 286 nationals, urging them to be good citizens of the country to enjoy all...

Suspended Deputy Commissioner of Police, Abba Kyari, on Monday, said the allegation by the National Drug Law Enforcement Agency, linking him to the ownership...