The Adamawa Unity Forum, AUF, has criticised a social media influencer Zayad Muhammad, over his comments against the governor of Adamawa State, Ahmadu Umaru Fintiri.

AUF called on him to stop what it termed insults and unguarded utterances against the Governor of Adamawa State, Ahmadu Umaru Fintiri.

Recall that Zayad, in a Facebook post, accused the governor of abandoning those who helped him to power by not providing stomach infrastructure for those that shifted loyalty from His predecessor to him.

Zayad Muhammad had taken to his Facebook account to accuse the governor of sidelining all those that matter within his government due to his poor reward system.

The forum chairman said Zayad lacked morals as attacking the Governor over his imaginary thinking has exposed his ignorance on all the issues raised in his Facebook post.

However, AUF berated Zayad for attacking the Governor, stressing that the social media rat has no respect for elders.

A statement signed by AUF chairman Musa Phanz called on Zayad to apologise for his comments against Fintiri.

AUF wondered why Zayad should attack the Governor for changing the narrative of sharing state money against using it to develop the state.

The forum warned that such attacks against the Governor would not t be condoned henceforth.

The statement reads: “That Zayad has wrongly accused the Governor on issues that he is totally ignorant of. We take exception to his choice of words, which we believe he would never use against elders from his family for whatever reason.

We demand the withdrawal of the abusive language he deployed against the Governor.

“We cannot fathom who among the Statesmen mentioned told him that the Governor mistreated them since his assumption of office in 2019 that warrants the use of derogatory language against our State Governor.

“We find it even scandalous that a social media enthusiast like Zayad could sit at the comfort of his room and dish out lies and falsehood to score cheap political points against a man that epitomises exemplary leadership in Adamawa for over two years now.

“We would like to make it abundantly clear that we will not condone the deployment of foul language against our Governor anymore.

This is not the first time this fellow would be spewing foul language against our state’s political leaders but we hope that this will be the last.

“While we stress that we would not take this kind of infantile attack on the Governor, we wish to call on all Adamawa sons and daughters of good conscience to ignore this unguarded outburst against Gov. Fintiri. Enough of this nonsense please.” 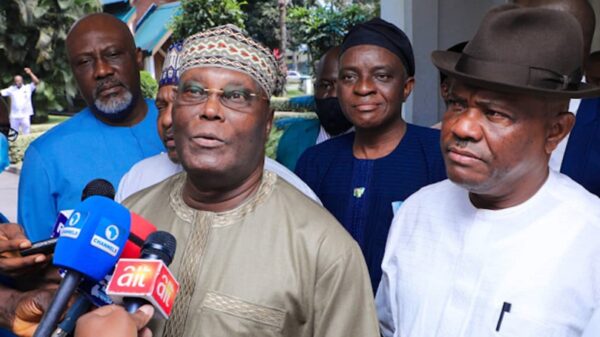 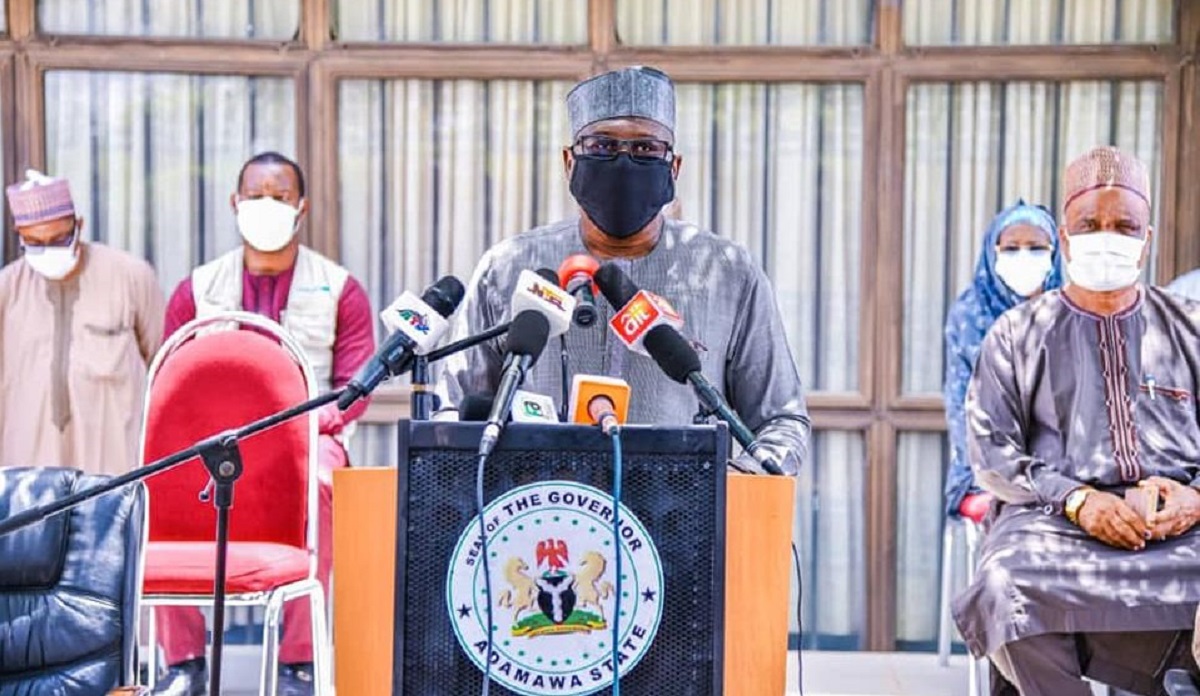 Governor Ahmadu Umaru Fintiri has eased the restriction on Worship places and social gatherings earlier imposed on the state following the outbreak of the...