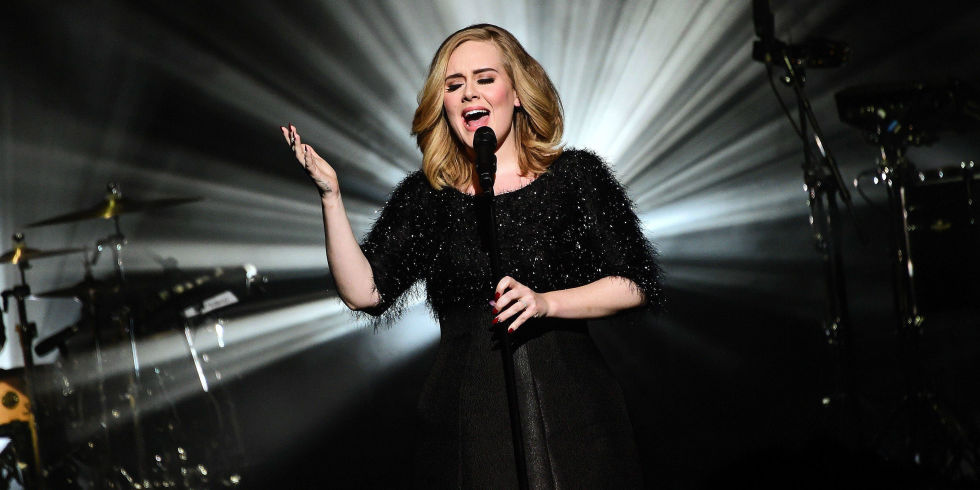 Adele is proving herself to be the ultimate record-breaker after breaking through yet another landmark.

The singer’s new album 25 is now the UK’s fastest million-selling album of all time.

According to the Official Charts Adele is now more popular than Oasis, after hitting a million sales just ten days after going on sale.

By comparison the Gallagher brothers and their bandmates hit the landmark 17 days after third record Be Here Now went on sale.

Adele’s 25 can also boast being the UK’s biggest No.1 album ever, having the biggest one-week sales in US chart history and being the fastest-selling record in the US.

If all of that wasn’t enough, it’s also (obviously) the biggest album of 2015 as things stand after overtaking Ed Sheeran’s x.

Watch the music video for Adele’s ‘Hello’ below:

In this article:25, Adele, Album 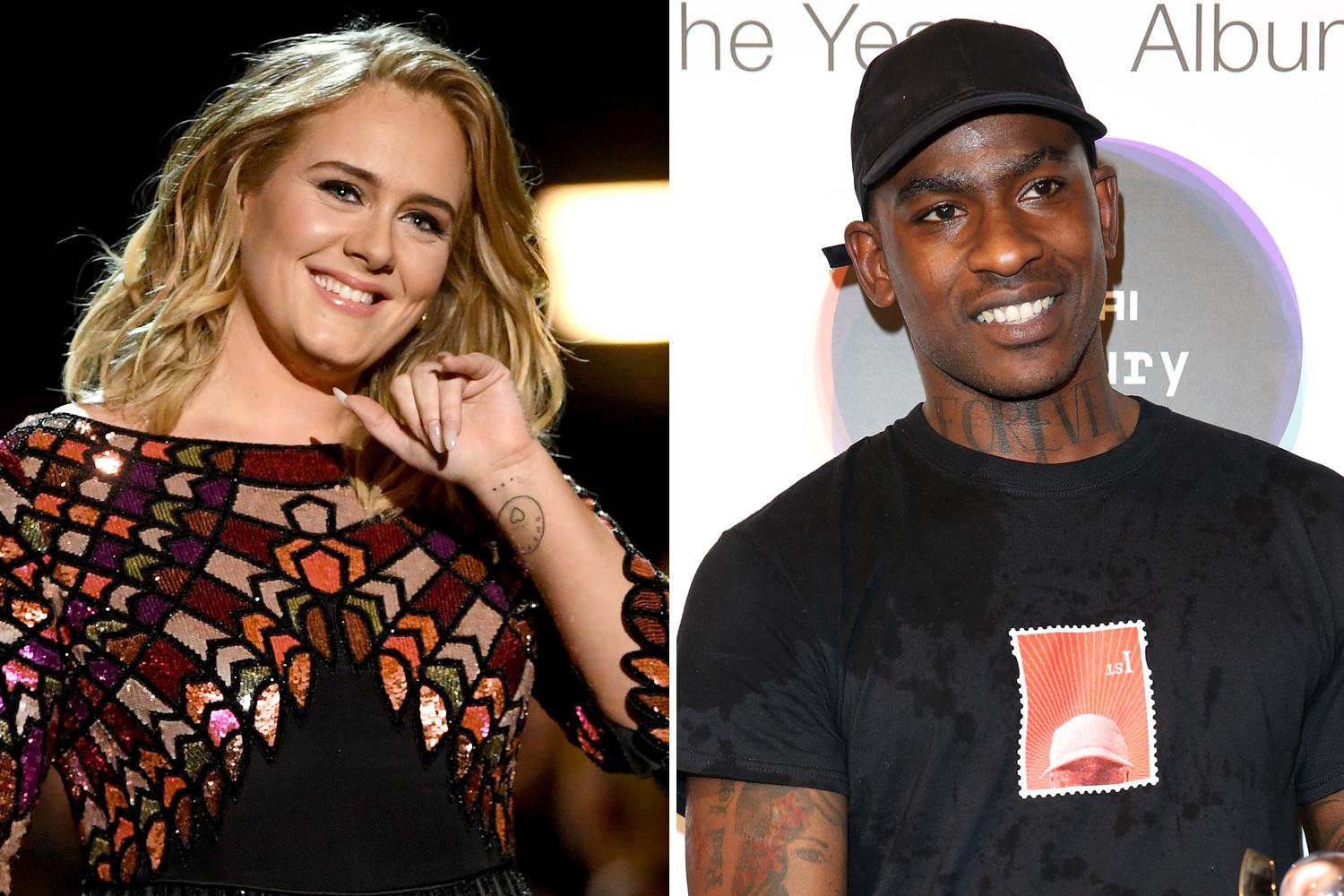 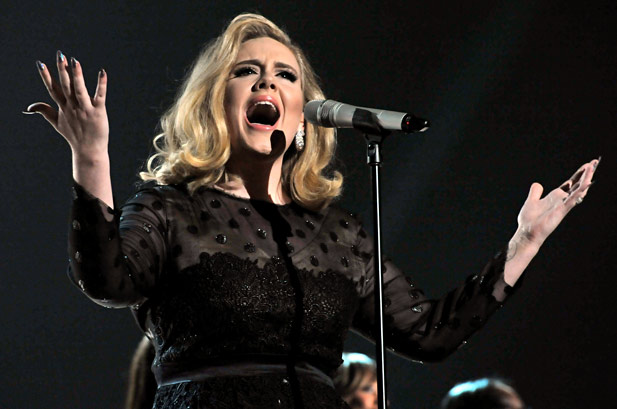 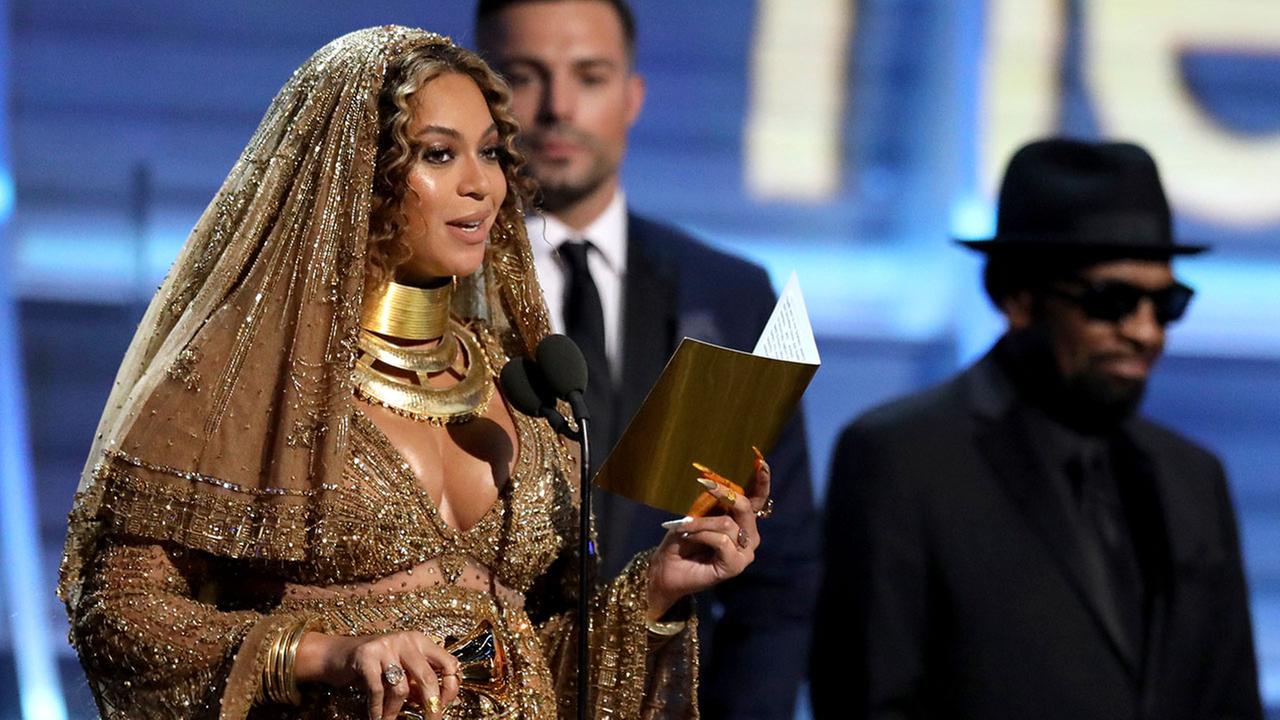