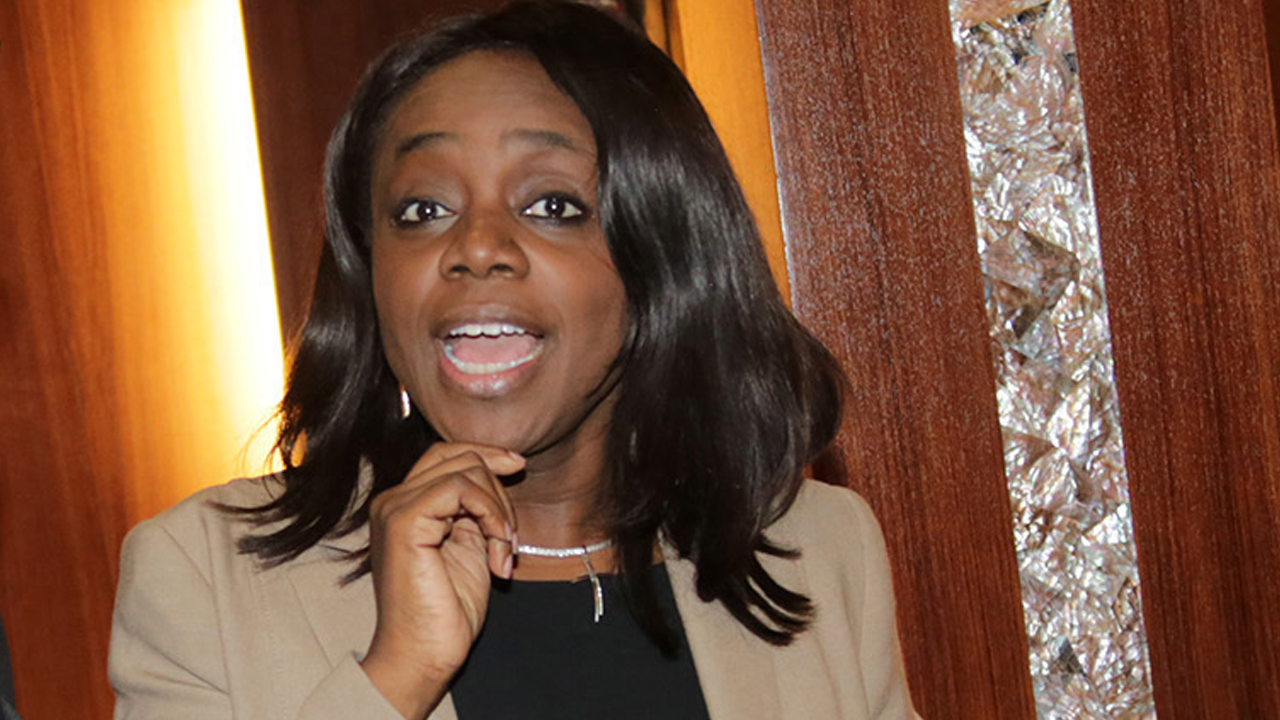 A social cultural group christened Oduduwa Development Initiatives (ODI), has said the alleged forgery of the National Youth Service Corps certificate (NYSC) leveled against the Minister of Finance, Mrs Kemi Adeosun was an affront on the yoruba race.

There has been a report alleging that the minister who graduated from London East Polytechnic at the age of 22 in 1989, failed to comply with NYSC Act, which made it compulsory for every Nigerian graduate at home or abroad to participate in one year mandatory service to the nation.

ODI president, Mr Olasumbo Akinyele, while briefing journalists, yesterday, in Abuja, said the plot was aimed at smearing Adeosun’s reputation which he said will not work.

“It is a pity that some persons beclouded with ethnic judgment, treachery, and a high disposition to pulling down any person perceived to be a stumbling block to their despotic agenda are at it again with the sole aim of dragging the person of Kemi Adeosun to disrepute.

“Kemi Adeosun is a beloved daughter of Yoruba land that has proven the worth of her experience which is visible in the way she has manned the economy that was collapsing until her appointment.

“This concern has generated a lot of agitations, consequently the group, based on our objectives to support our own who is doing well in her chosen career gathered here to register our displeasure on the NYSC exemption letter imbroglio.

Akinyele maintained that “we considered it pertinent to make our position known to the Nigerian populace that the Oduduwa Development Initiatives will not tolerate any attempt by any group or persons to bring to disrepute our sisters hard earned reputation.”

He further condemned what he called “sinister move to ridicule Adeosun” saying she is also not guilty to have stayed back after her studies as long as the reasons for that action are reasonable and justifiable.

“This is part of the reason why our best hands don’t want to get involve in salvaging a drowning economy,” he submitted. 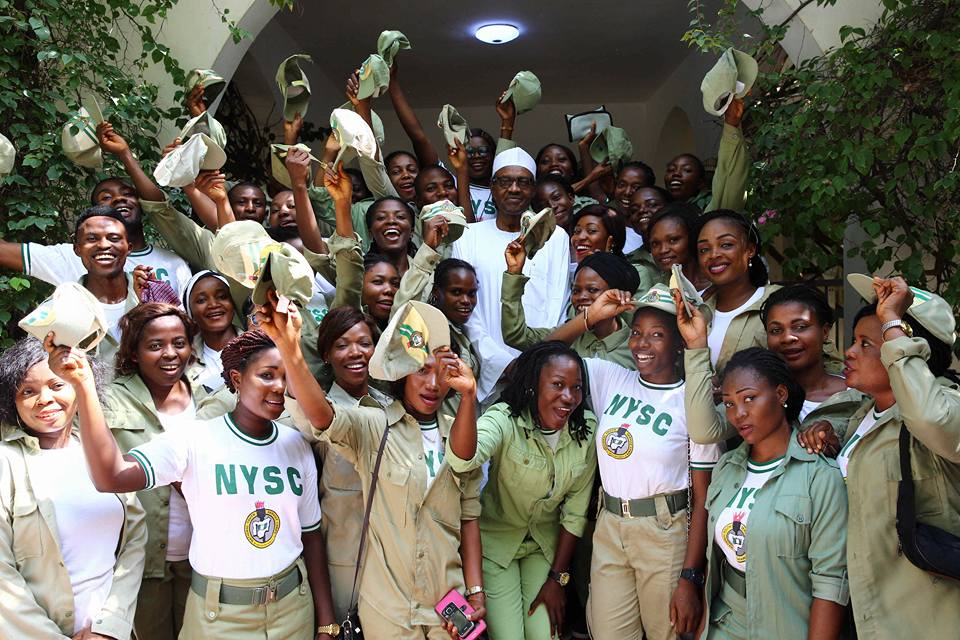 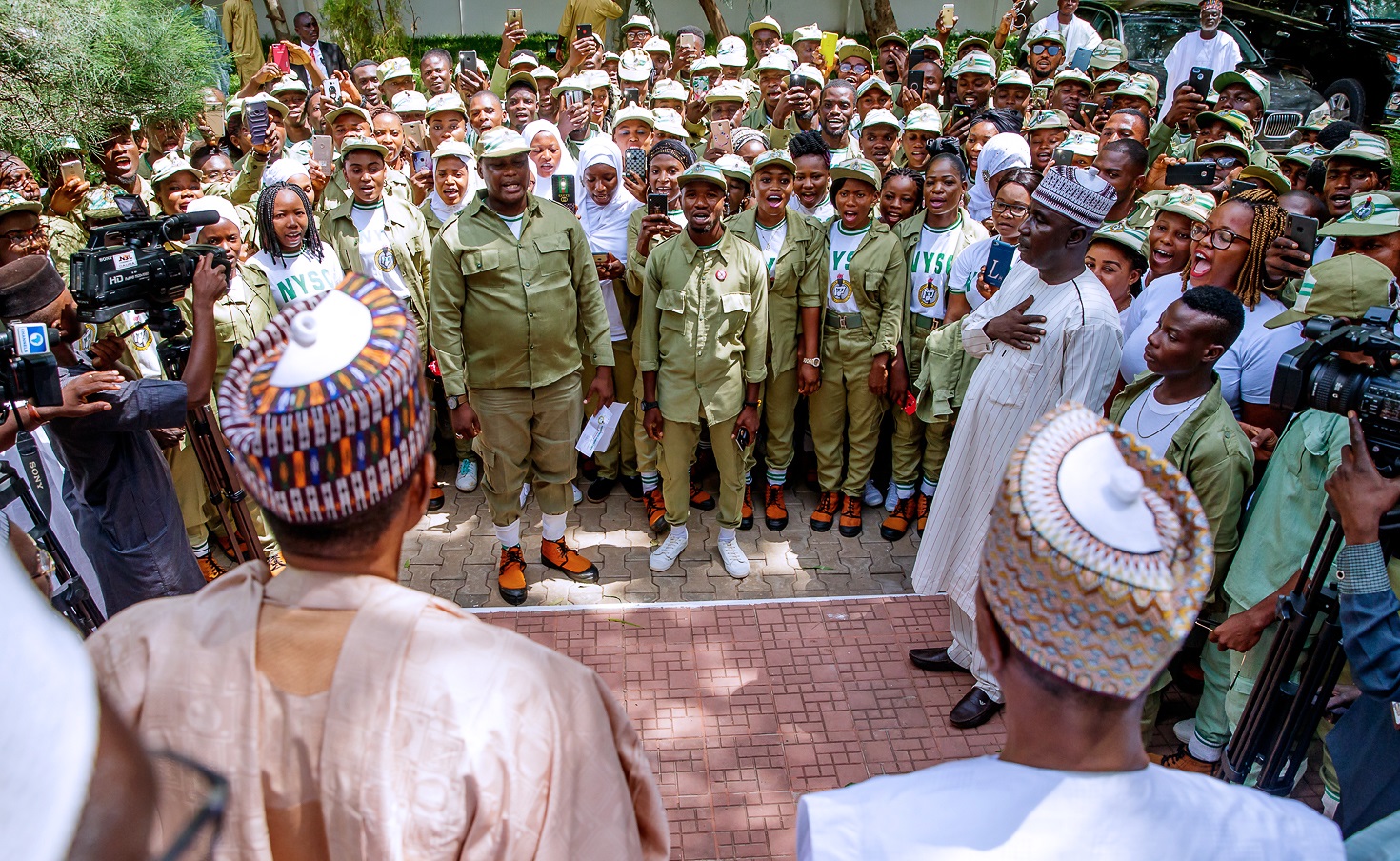