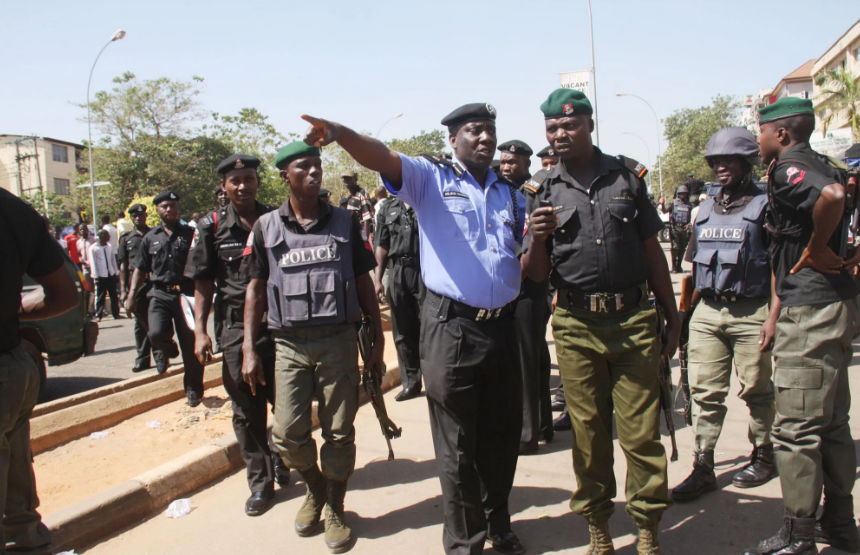 CORRECTION | Circulating Image of Beheaded Woman, Not From Kano Incident

Angry Muslims youths in Kano on Thursday evening decapitated a woman trader over allegations that she blasphemed Prophet Muhammad, Sahara Reporters has reported.

The victim, who was said to be of Igbo extraction was accused of blasphemy during a religious argument at Wambai market.

The woman, who sells plastics at the local market was in the company of her husband when she was murdered.

He said  ”At about 4.30 pm, there was a disagreement between the murdered woman and some traders bordering on religion.

”The woman was said to have blasphemed Prophet Mohammed, which did not go down well with the mob.”

Magaji said, the woman whose named he didn’t disclose, was in the company of her husband when the incident happened but the timely intervention of the police saved the husband, who was immediately whisked for safety. Angry youths in Kano parade the decapitated head of a woman who was killed in broad daylight for blaspheming Prophet Mohammed, SAW | Photo: Facebook