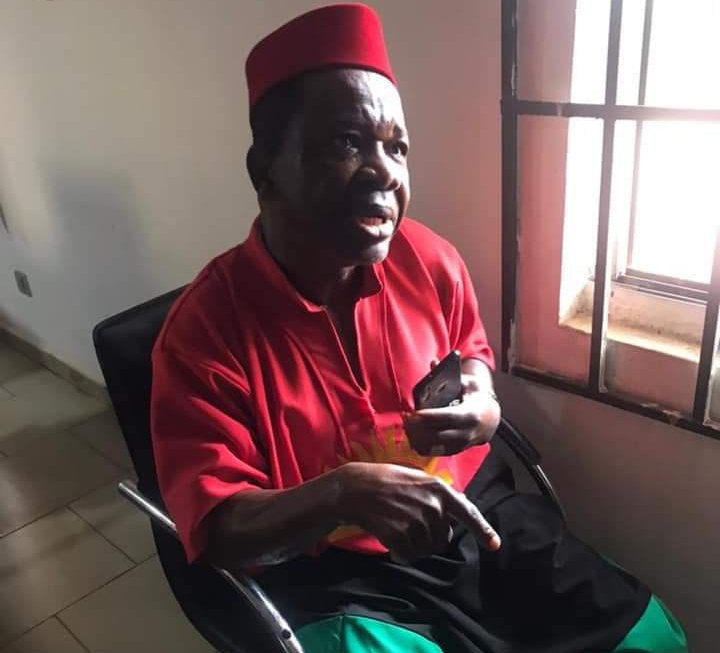 “Troops of Nigerian Army(NA) have arrested one Chiwetalu Agu while inciting members of the public and soliciting for support for the proscribed Indegenous People of Biafra (IPOB),” spokesperson for the Nigerian Army Onyema Nwachukwu said in statement.

In a viral video online on Thursday, Nigerian soldiers were seen dragging the popular actor who was dressed in Biafran flag.

The army said Chiwetalu Agu has been taken into custody and is going through preliminary investigation.

“Chinwetalu Agu has clearly demonstrated uncharitable disposition to negate peace and security in the region, hence, he is taken into custody for preliminary investigation.

It is important to once again place on record that the allegation that he was brutalised is false and should be disregarded accordingly,” Mr Nwachukwu added.