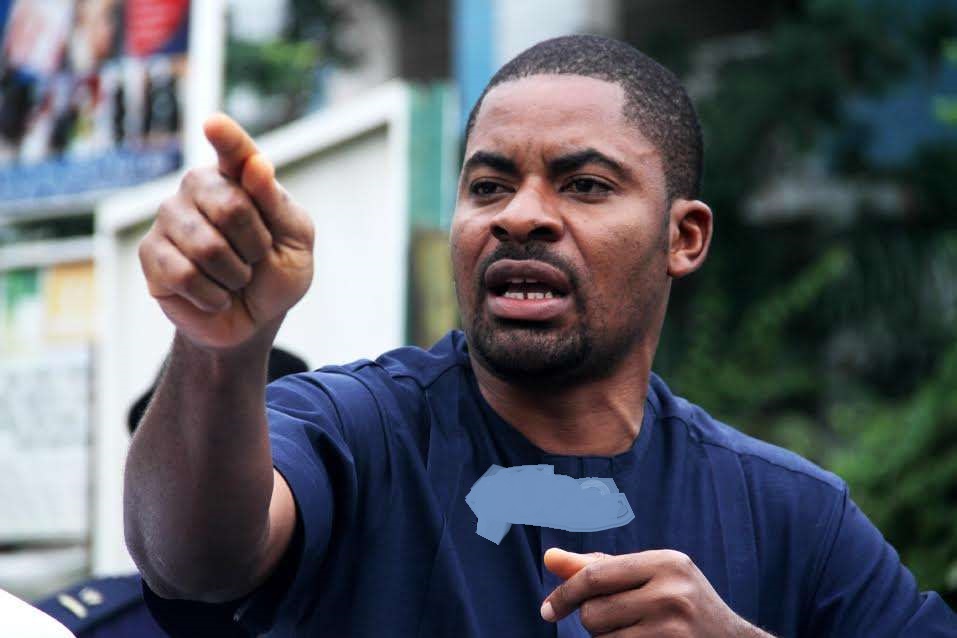 Deji, who said it is sad that big ideas don’t win elections in Africa, spoke against the backdrop of the recents meetings that were held in London.

Speaking at #LeaderahipSpaces @LeadershipNGA, Adeyanju who noted that the presidential candidates have been meeting, however lambasted them for being unserious about taking over power.

“They have been meeting secretly and openly. They are completely unserious political parties heading for a defeat,” Adeyanju said of the PDP, LP and the NNPP.

“Big ideas don’t win elections in Africa. What wins elections in this part of the world is tribe, ethnicity, religion, rigging, vote buying, stomach infrastructure. What the opposition are doing now will not help them. Wike may not work for Atiku if he is not sure he will win. South South governors worked against Wike.

“No politicians want to be identified with failure. Peter Obi is good but it is not possible for Atiku to step down for him. So, they must unite. It is common sense, “ Adeyanju said.

He continued, “We know the states where these candidates will win. When the results start coming from the KKK states, there will be throttling. Atiku, Obi, Kwankwanso must form a force. They should put somebody forward. Kwankwaso is already working for Tinubu because he does not want Atiku to emerge, “ Adeyanju said.

On his part, chairman of Emohua local government area of Rivers State, Hon Chidi Lloyd said the Atiku camp is already posturing as if it has won the election.

“We can’t afford to go to this election with a divided house. The Atiku people are already talking as if they have won the election already,” he said.

A PDP member in Kaduna State, Danjuma Bello Sarki, on his part, said he is confident that the PDP will win the 2023 presidential election.

According to Danjuma, Nigerians can’t afford to allow the ruling APC to continue.

“Atiku is reaching out and by the grace of God, PDP will win because Nigerians can’t afford to allow the APC to continue, “ Danjuma said.

A speaker, Charles Ideho who said Atiku made a mistake in picking Okowa, added that the Delta State Governor doesn’t have the political muscle to produce votes from the south as expected.

Also, Prince Ironsi who said Atiku made a mistake in picking Okowa as his running mate, added that it is the reason they are having a crisis in the PDP. Nigerians should go for Peter Obi, “ Ideho said.

On his part, a PDP member, Ose Anenih said the 2019 presidential election has taught them a lesson.

“No united opposition in the PDP that’s why Buhari got the 25 percent votes in all the states. Because some state governors did not work for the PDP. This must change in the 2023 general elections,” Anenih said.