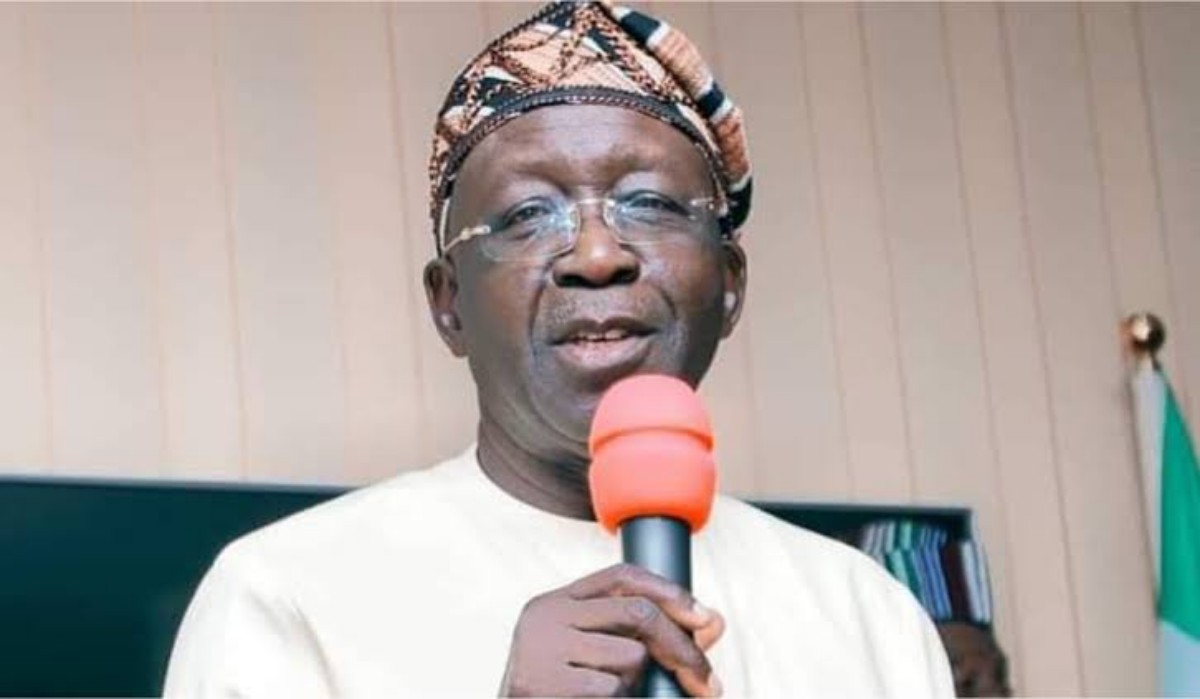 Governor Nyesom Wike had accused the party national chairman of corruption, saying aside the N100 million taken from the governor, Ayu also collected N1 billion from a Presidential aspirant in Lagos.

Answering questions from journalists after a meeting of the Board of Trustee (BoT) at the party headquarters in Abuja, Ayu said the issue of N1billion started when the came into office and needed money to hit the ground running.

He said the party wanted to take a loan, but the idea was latter shelved, adding that he did not collect any money as the National Chairman of the Party.

On the 100 Million Naira allegation, Ayu said the money collected from a PDP Governor is being judiciously used for the renovation of the Peoples Democratic Institute (PDI) which will be commissioned in days.

He said the money is not even exhausted and a letter had been dispatched to the said governor to come and see what the money has been used for.