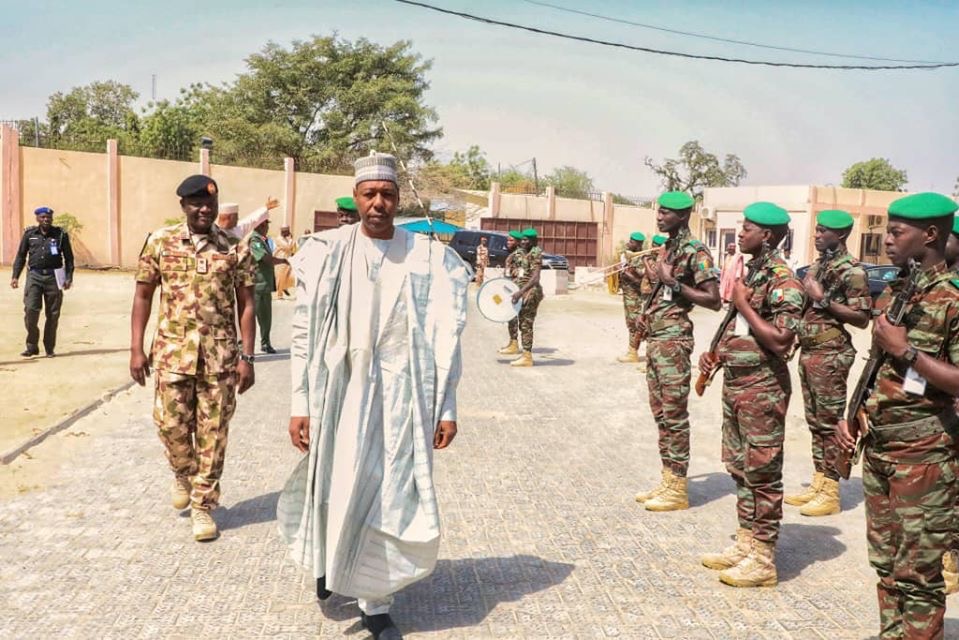 Babagana Zulum, Governor of Borno State, on Wednesday, met with the President of the Republic of Chad, Idriss Déby.

The meeting, which held at the Presidential Palace in N’Djamena, was also attended by the Chadian Ambassador to Nigeria, Abakar Chahaimi, as well as the Nigerian Ambassador to Chad, Zannah Kolo.

According to a statement titled, ‘Zulum meets Chad’s President Deby over thousands of Borno refugees’, Zulum said the meeting was convened over the repatriation of Nigerian refugees who fled to Chad after they were displaced by the terrorist group, Boko Haram.

The statement quoted Zulum as saying, “I am here in Chad to see our people currently taking refuge at The Darsalam camp in Baga Sola.

“We met them yesterday (Tuesday). Our people are doing very well, the Government of Chad is taking care of them. So, I am here to express appreciation to the President for his generosity towards our people here in Chad.”

The Borno State governor also said efforts are on to bring back those who are willing to be safely resettled in different parts of Borno.

“Before today’s meeting with the Chadian president, Zulum crossed over the Lake Chad on Tuesday to the refugee camp in Baga Sola, interacted with citizens, and supervised the distribution of N50 million to 5,000 families as part of social protection,” the statement added.